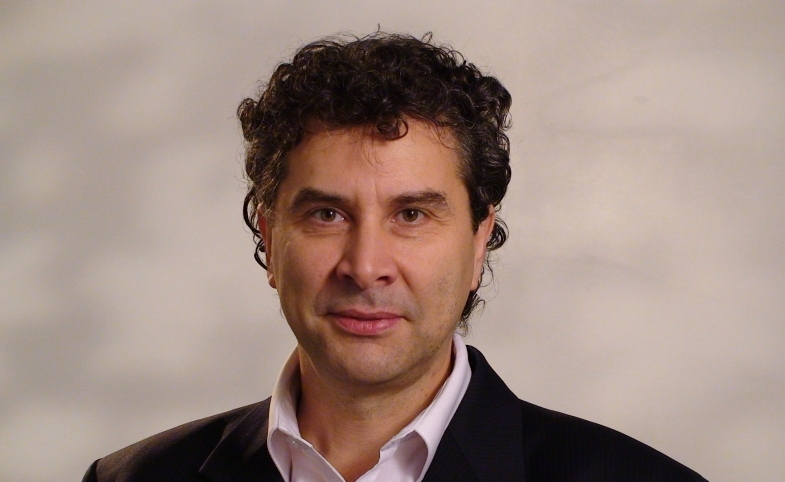 What's "In the Works" for Corneliu Bjola?

Corneliu Bjola is an associate professor in diplomatic studies at the University of Oxford. He received his Ph.D. in Political Science from the University of Toronto in 2007 and was a research fellow at the Woodrow Wilson International Center for Scholars (2000), in addition to a visiting fellow at the Australian Defense Force Academy (2012) and China Foreign Affairs University (2016). Bjola's research interests lie at the intersection of diplomatic studies, negotiation theory, international ethics, and crisis management. His current research focuses on the structural and normative conditions by which digital technologies inform, regulate, and constrain foreign policy.

He has authored or edited five books, including the recent co-edited volumes on Secret Diplomacy: Concepts, Contexts and Cases (Routledge, 2015 with S. Murray) and Digital Diplomacy: Theory and Practice (Routledge, 2015 with M. Holmes). His work has been published in the European Journal of International Relations, Global Affairs, International Negotiation, Review of International Studies, British Journal of Politics and International Relations, Global Policy, Journal of Global Ethics and The Hague Journal of Diplomacy. Bjola is co-editor of the book series on New Diplomatic Studies with Routledge and editor-in-chief of the new journal Diplomacy and Foreign Policy with Brill. He also blogs periodically on his website ww.cbjola.com and for the CPD blog here.

Here is what Bjola currently has "In the Works":

Discovering Digital Diplomacy: The Case of Mediatization in the Ministry for Foreign Affairs of Finland is a recent study by Aino Huxely that describes how the Finnish Ministry of Foreign Affairs perceives and adopts Digital...