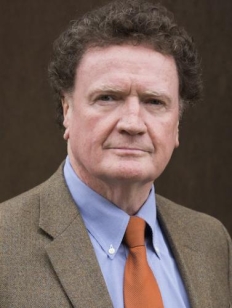 Geoffrey Wiseman is Professor and Endowed Chair in Applied Diplomacy in the Grace School of Applied Diplomacy, DePaul University, Chicago. Wiseman is a former Australian diplomat, serving in Stockholm, Hanoi and Brussels and as advisor to the Australian Foreign Minister, Gareth Evans. He has also worked in the Strategic Planning Unit of the Executive Office of the United Nations Secretary-General and as peace and security program officer at the Ford Foundation. He has held academic positions at the Australian National University and at the University of Southern California, where he served inter alia as director of the USC Center on Public Diplomacy. He is co-editor with Pauline Kerr of Diplomacy in a Globalizing World: Theories and Practices (Oxford University Press).