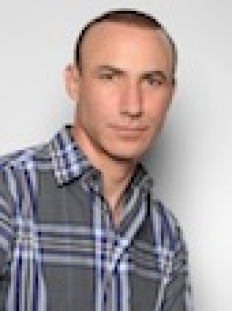 Jonathan Chait obtained his Bachelor’s Degree in Latin American Studies from San Diego State University with a specialization in diplomatic studies from the Institute Matías Romero of Diplomacy in Mexico City and a Masters degree in International Studies from the Diplomatic School of Spain. Mr. Chait went on to complete post graduate studies in Cultural Management and Policies from the Autonomous University of Mexico and the Organization of the Ibero-American States (OEI).

Mr. Chait joined the Mexican Foreign Service in 1998.  He’s been assigned to various posts during his career, beginning with his first assignment with the Chief of Staff Office of the Secretary of Foreign Affairs. His overseas assignments include the Head of the Promotion and Investment Department within the Consulate General of Mexico in El Paso.

Mr. Chait is a 2012 graduate of the CPD Summer Insitute in Public Diplomacy.