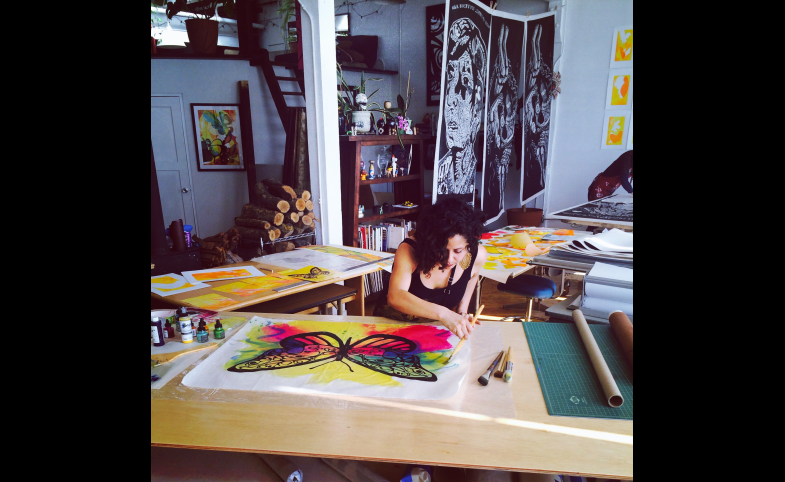 Those who make art, - through their creativity, talent and proposals - create representations of society, engage in dialogue and break stereotypes or perceptions for all audiences. Thus, they naturally become central entities for cultural diplomacy. Our artists take on this role and show the world who we are, what we stand for and what we want to say or how we want to be recognized as a country.

In the context of public diplomacy, all artistic and cultural expressions fulfill this function when, by the end of a show, concert or talk, they have managed to change a national stereotype -rarely questioned- in the eyes of the public. At that point, the audience has learned something new, spread a new message about our country, or better yet, transformed a negative perception into a positive one; or has become at least open to getting to know and better understand each other.

While it is true that national artists have been instrumental in this approach towards the rest of the world, we see more and more artists from countries with a large population living outside its borders – as is the case of Mexicans in the United States – who become agents of change for that other image, promoters of a new dialogue that goes back and forth between the country of origin and the host country, as well as between the society they come from and represent and the one that has received them.

The diaspora artists, besides promoting their culture of origin, also represent their hosting community. Thus, at the same time, they become double cultural entities: both for their origin as Latinos, and for their adopted community, in this case the United States. The artists may present themselves as immigrants, second generation immigrants, or just citizens, under their own name, like Miguel Osuna (pictured below). They might produce contemporary art as the collective New Global Mexican or crafts. They are not defined by their immigration status or their technique, what is important is their significance and the subliminal message they convey about the place from which they come and what they bring. 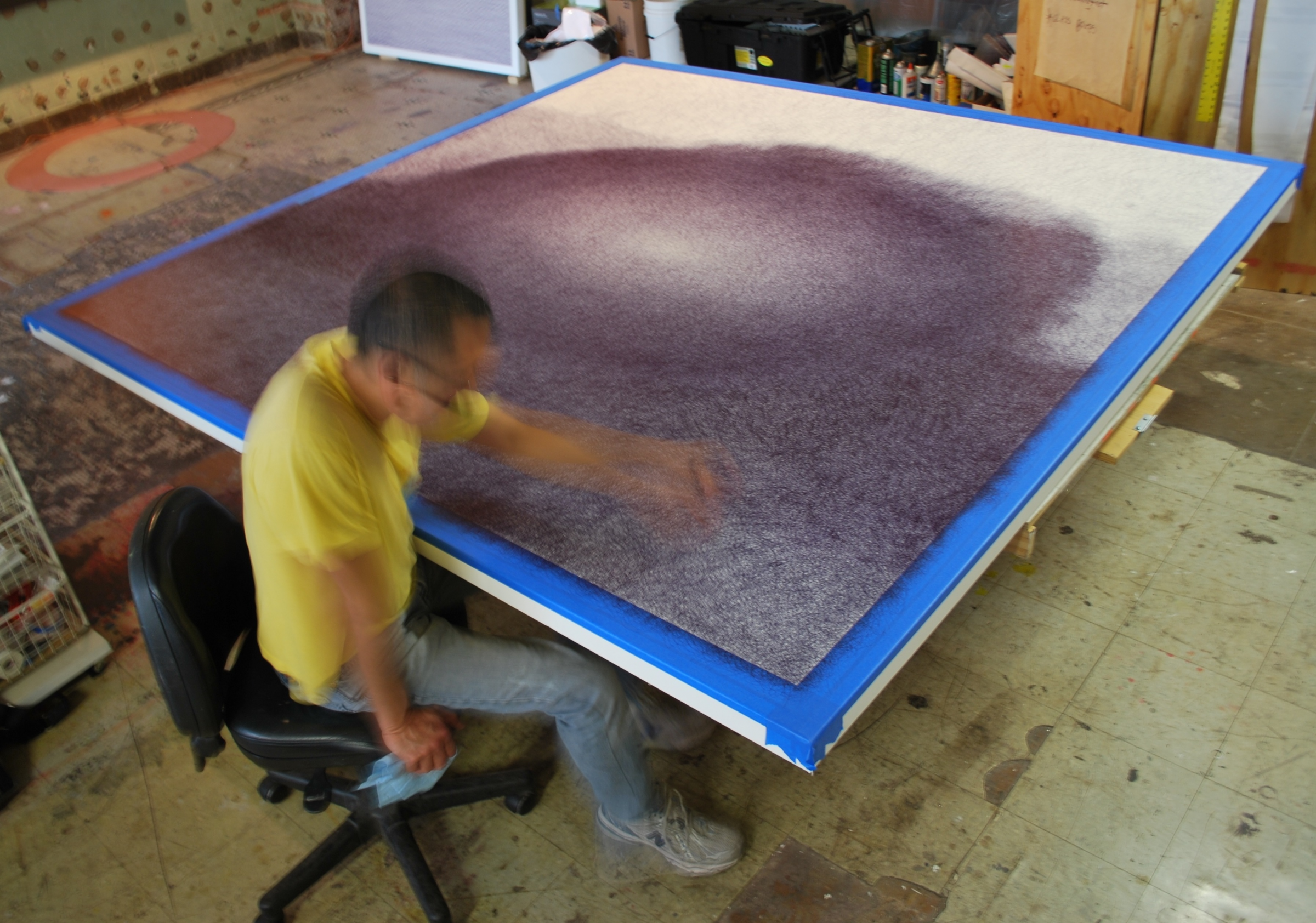 Works of art that deal with social awareness issues, like the work of Favianna Rodriguez (pictured at the top of the page); or with gender and migration, like that of Ana Teresa Fernández; or work that seeks to capture its roots through innovative proposals, such as Jaime Guerrero and Viviana Paredes, just to name a few, put a visible face to the Latino community and their country of origin. To highlight these features also elicits dialogue around one of the purposes of nation states: to honor the contributions made by immigrants, specifically in the art field.

"The artists of the diaspora have the ability to establish a communication link between several different realities: they can talk directly with the people of the diaspora and its origins... and act as partners in an increasingly bicultural, globalized and hybridized society."

Let’s take, for example, the show "Exonome: Selección de Artistas Iberoamericanos en California", sponsored by the General Consulate of Mexico in San Francisco and a group of curators and artists of the diaspora. The reason this project is so vibrant is the concurrence of seminal ideas between diplomatic representatives and artists: mainly, the importance of emphasizing the presence of the Latino community in California and to create a space where one can easily interact with it. To achieve this, we transformed the consulate building into a space of communication for those who visit it everyday. We thus achieved our main objective: to explain who we are, how we see ourselves, and to enlighten others about their contributions.

The exhibition was coordinated by Jonathan Chait and Monica Felix and curated by Sergio de la Torre (pictured above), Ana Labastida, Nora Enriquez and Raul Garduno

The artists of the diaspora take part in two different cultural paradigms, though these are not necessarily opposite. On the contrary, they demonstrate how two or more cultures can merge, which in turn promotes a wider recognition for them in their adoptive society (if they weren’t not  born there); as well as a sense of worth and belonging within their community of origin.

The artists of the diaspora have the ability to establish a communication link between several different realities: they can talk directly with the people of the diaspora and its origins, as is shown by the work of Alejandra Regalado; and act as partners in an increasingly bicultural, globalized and hybridized society, as evidenced in Raul Cabra’s Oaxicalifornia project.

In terms of public diplomacy, considering the current context in which they are working, these artists show huge potential. Who better than them to speak about the idea of a supranational identity? Or serve as liaisons between their home country and their adoptive community abroad, or spokesmen for new ideas, values and traditions that emerge from their new geographic areas, or any other aspect of their cultural identity of their origins, now part of the everyday life of the society to which they belong?

The artists of the diaspora have the advantage of the element of surprise[2]: they can show something that already exists but has not yet been presented as part of the legacy that the diaspora brings to their new home. Their work raises awareness among the public about involvement in something that ultimately distinguishes both artists and audience, like any society: the culture to which we all belong.

Through the works of these artists, and examples like these, nation states can find a highly important area of ​​opportunity as part of their public diplomacy strategy, and this should be considered when devising strategies for cultural public policies.

Visitors to the Exhibit

[1] All photos are reprinted courtesy of the author.

[2] Concept used by Nicholas Cull during his lecture of Cultural Diplomacy at the CPD Summer Institute 2012.

Jonathan Chait Auerbach
CPD Blog Contributor
Deputy General Director for North America, Ministry of Foreign Affairs of Mexico
YOU MIGHT BE INTERESTED IN...

In April 2013, I had the opportunity to accompany the Hawaiian slack key guitar ensemble Keola Beamer and Jeff Peterson, with Moanalani Beamer, as tour manager as the group toured Brazil with the U.S. Department of State...