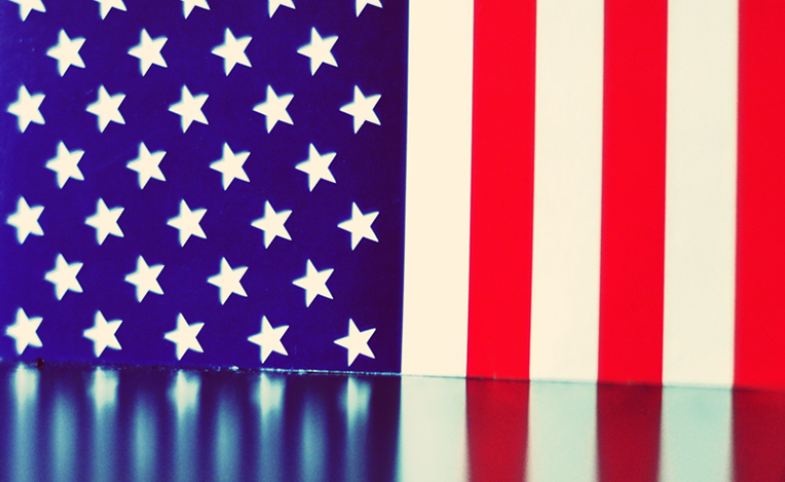 “What Is to Be Done?” Professor Cull Answers Questions About Rebuilding U.S. Public Diplomacy

Note from the CPD Blog Manager: CPD Faculty Fellow Nicholas J. Cull periodically fields questions from PD students, and the edited transcripts are published on the CPD Blog, such as Professor Cull Answers 10 Questions on Propaganda. The questions below come from an American University student conducting research on public diplomacy recommendations for the Biden administration.

One of the enduring problems of U.S. public diplomacy is that it is seen as a tool of crisis. It you look at the history of public diplomacy in this country you see that when a crisis hit, Congress would look to engage international opinion. It happened in the Revolution, during the Civil War, during the World Wars and for the long crisis of the Cold War. It happened post-9-11.

You also see that when crises subside, the public diplomacy machinery is allowed to decay. This was certainly the case following the end of the Cold War culminating in the decision to fold the core agency of U.S. public diplomacy—the United States Information Agency (USIA)—into the Department of State in 1999. Well, the crisis of COVID-19 and ongoing geo-political challenges from Russia and China have re-kindled a discussion about rebuilding U.S. public diplomacy and even, perhaps, relaunching USIA.

With that in mind, I’m delighted to respond to these five excellent questions about where the Biden administration should go from here.

The most obvious weakness of U.S. public diplomacy was its low budget and even lower prestige since the end of the Cold War. Behind this were ongoing problems of structure and leadership, which had tended to be a revolving door. Public diplomacy had not really recovered from the merger of USIA into the State Department, but to be honest even during USIA's time there were persistent problems such as a failure to understand consistently that public diplomacy begins with listening, and should be part of the origins of policy—not just the follow-up afterward.

2. What aspect of U.S. public diplomacy suffered the most under Donald Trump’s presidency? How can these aspects be repaired?

Trump was so disruptive to the U.S. presence in the world and showed people around the world that they couldn't count on the U.S. to come riding to the rescue. His withdrawal from the Paris Accords and WHO are the best known cases, and of course he caused all kinds of offense with thoughtless insults to Africa, Latin America and Asia, but we know the damage is deeper than one man.

The data in the Anholt-Ispos Nation Brands Index suggests that the era as a whole affected two elements in the usually positive U.S. reputation, specifically: the world lost admiration for the U.S. system of government. The 2016 election did that damage even without the Trump mismanagement. Secondly, by the end of the period the world was plainly alarmed by the levels of tension within U.S. society, and views of its people had declined. People still admire U.S. exports (almost as much as Japanese) and admire U.S. culture, education and investment, but the U.S. has dropped from number one in the Anholt index to number 10.

3. What key actions should the Biden Administration take to restore the global perception of the U.S.? And is the Biden on track in accomplishing this goal, or is there still much left for it to accomplish?

Biden will be helped by just not being Trump as Obama was helped by not being Bush. But, he needs to be clear that the past was not a success, and that the future needs real collaboration. The problems of the world are too big for any one country to solve, even the USA!

It was crucial that the U.S. rejoin the Paris Accords, which has now been accomplished, but more than this the world needs to see a collaborative mindset from the United States, and that is harder to project. Of course, collaboration is part of the DNA of the diplomatic professionals, but I suspect that legislators of both parties still expect foreign relations to be an American monologue, and the world can’t operate that way anymore.

4. What country or countries should the U.S. emulate in its response to restoring U.S. public diplomacy? What would those responses entail?

I am not sure the U.S. can adopt a foreign model, but I admire the German and British approaches, which include allowing cultural agencies like the Goethe Institute or the British Council to work without political interference. I’ve often called for the disaggregation of U.S. educational and exchange work so it can run by some arms-length entity like the Smithsonian or something similar, but to be honest I think we have more immediate worries.

One of the most shocking moments of the Trump years was the administration’s attempt to establish political control over Voice of America and the country’s other state-funded international broadcasters. Mercifully, that move was blocked, but there is work to do to ensure that the administrative system supporting international broadcasting is resilient and independent enough to support the objective and credible news in multiple languages that the world needs.

5. Even with the establishment of the Global Engagement Center in D.C. to combat disinformation, the U.S. still has a long way to go to prepare for present and future challenges to American public diplomacy. What other challenges do you foresee in coming years for U.S. public diplomacy, and what strategies should be taken to address them?

To me, the best example of this approach is the way the Western powers moved against ISIS/Daesh in the Middle East in 2015. It was a British-led operation, and the diplomat at the top, Dan Chugg, has outlined the basics in, "Winning the strategic communications war with Daesh." The "Coalition Communications Cell" listened first and realized that the media was allowing an erroneous mystique of success to adhere to Daesh. The coalition knew that the reality was very different and that Daesh was failing to deliver success on the battlefield and failing to meet the needs of people in its occupied areas.

The coalition collected the necessary evidence to bear out the real narrative of failure and made this material available to 60 member countries in a daily media pack. The Cell developed talking points and shared these to help leaders around the world coordinate their responses. They helped media in the Middle East speak to people in the Middle East in ways that were much more credible than foreign media ever could, but they also found that their lines turned up in Western discourse. Both the Spanish and Australian prime ministers incorporated Cell material into speeches. This was uncelebrated, but it shows that collaborative and effective public diplomacy certainly is possible.

The bottom line is that once again, we are at a critical juncture for U.S. public diplomacy. There is a need for a clear American voice in the world and a scope to act. We can only hope that the Biden administration will seize the moment and not simply 'build back' what worked in the 1980s but reach for something appropriate for today. The world waits.

Note from the CPD Blog Manager: This post was adapted from a real conversation CPD Faculty Fellow and Master of Public Diplomacy Program Director Nick Cull shared with a student interested in the historical practice...