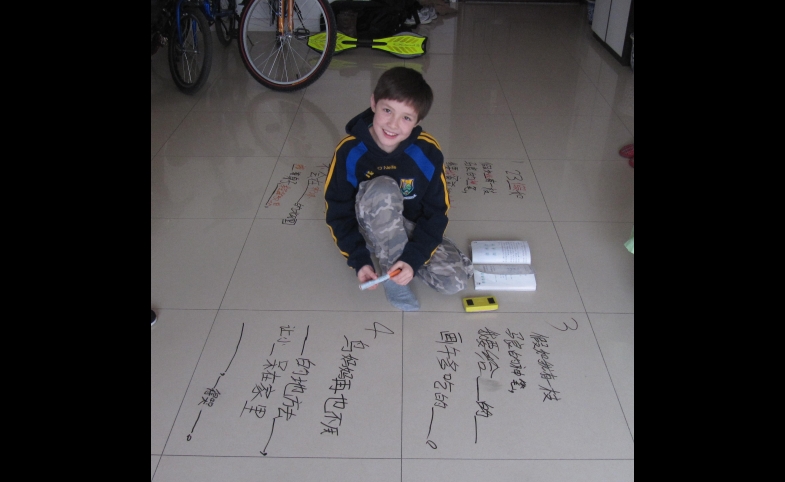 China’s Confucius Institute program turns ten years old this November. Since its inception in 2004, the program, funded by the Chinese government and with the mission of promoting Chinese language and culture globally, has grown rapidly around the world. It now has a network of 1,086 affiliates (440 institutes and 646 classrooms) in 120 countries. Among similar cultural organizations, only the Alliance Française has more than 1,000 classrooms or institutions, and only the Alliance Française and the British Council are in more than 100 countries. But the Francophone organization was established more than 120 years ago, and the British Council is 80 years old. Clearly, China has embarked on an ambitious and aggressive initiative to spread its cultural centers around the globe.

There are multiple driving forces behind this remarkable growth, including institutional incentives and resources provided by Hanban (the Beijing-based Office of the Chinese Language Council International), a growing interest in China and the resulting need for Chinese language instruction, and its affiliate-based organizational model.

The Confucius Institute offers an illustrative case of the opportunities and challenges facing cultural diplomacy organizations in contemporary times.

The Confucius Institute has received its share of criticism in host countries, as well as within China. For instance, some critics contend that the institutes reflect the Chinese government’s agenda and that their operation on university campuses interferes with academic freedom. Others find the teaching materials and pedagogy less than adequate. Domestic criticism has ranged from accusing the government of misplacing educational resources for overseas institutions rather than allocating them to poor school districts in China, to questioning the use of “Confucius” as the official name of the entity, as it doesn’t teach anything related to Confucian philosophy.

Such commentary aside, there has been little conceptually-grounded, academic analysis of the Confucius Institute phenomenon. The handful of articles that have appeared in academic journals provide a general survey of the organization and its global expansion in the context of China’s “soft power” pursuit. Indeed, the Confucius Institute offers an illustrative case of the opportunities and challenges facing cultural diplomacy organizations in contemporary times.

These three papers contribute to a discerning discussion of the Confucius Institutes’ phenomenal growth, and we hope will also serve as invitations for further studies and debates.

This blog is adapted from the Preface of CPD’s forthcoming publication CPD Perspectives on Public Diplomacy: Confucius Institutes and the Globalization of Soft Power.

Note from CPD Blog Manager: Look out for this special issue of CPD Perspectives on Public Diplomacy later this week. If you'd like to know when it's out, you can sign up for notifications of new CPD Publications here.