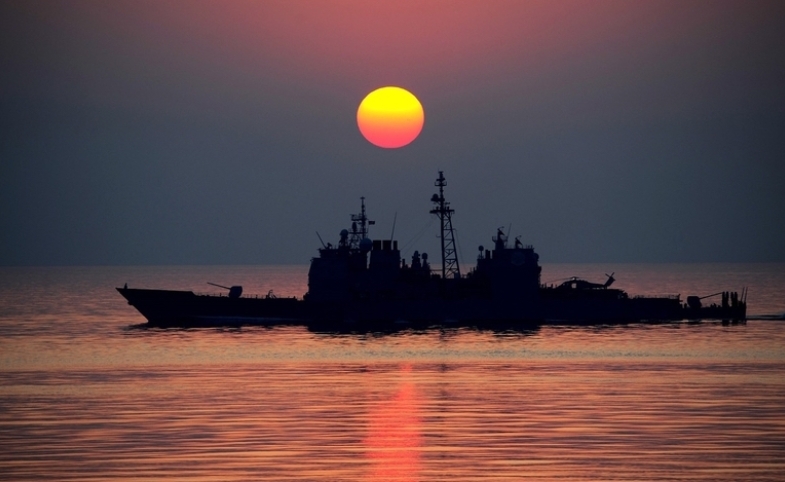 According to informed sources, the purpose of the training simulator was to provide the government of Djibouti with a simple way to enhance delivery of both national and regional courses. As part of the handoff, the IMO trained six Djiboutian officers on how to operate the equipment. The IMO also demonstrated the training modules for Marine Communication, Global Maritime Distress and Safety System (GMDSS), and Search and Rescue (SAR). From a public diplomacy perspective, the primary purpose of the training simulator was therefore to influence officials tasked with maritime safety and security, not the Djiboutian public.

Following the handoff of the facility, an IMO official met with a Djiboutian official to propose a series of follow-up courses for Djiboutian port security personnel. The IMO official shared that the IMO was willing and able to immediately fund these courses and provide the trainers, but the government of Djibouti needed to officially request the funds. This was to ensure that the support given was both needs-driven and in-line with IMO procedures. According to foreign government officials, the government of Djibouti still has yet to make this request.

Although there remains serious concern about the commitment of the government of Djibouti to make use of the facility, the IMO still hopes that the government will start to realize the potential of the facility in the years ahead. Djiboutian officials simply need to start being creative in how they put the facility to use. This was stressed by an IMO official in a recent meeting with their Djiboutian counterpart.

At that meeting, the IMO official pointed out that the ideal use of the facility may be as a national training center for maritime safety and security. However, the government needs to keep in mind the sustainability of the DRTC. According to the IMO official, the government therefore needs to develop a business plan for center that takes into account its long-term sustainability. In developing this business plan, the IMO official suggested that the government consider alternative uses for the facility, including the allocation of some of the empty space to other initiatives and renting out the conference center for external events.

If Djiboutian officials move forward with developing a business plan, the government should carefully reconsider how the DRTC is conceptualized. Up until now, it has been conceptualized as a regional training center. However, it might be better to re-conceptualize the DRTC as a multi-use facility whose core mission is to support national and regional maritime safety and security training. This would promote the long-term sustainability of the facility.

Given the disillusionment of international partners with the DRTC project, this makes a lot of sense. If the government of Djibouti established an integrated maritime safety and security center on an empty floor of the facility or rented out the conference center to third parties for related events, then the facility would generate its own revenue stream that could be used to sustain courses in the years ahead. And, that would ultimately promote the interests of the international partners who funded the DRTC in the first place.

Note from the CPD Blog Manager: To read more about the Djibouti Regional Training Center and its implications for public diplomacy, check out the author’s earlier blog article on the subject.