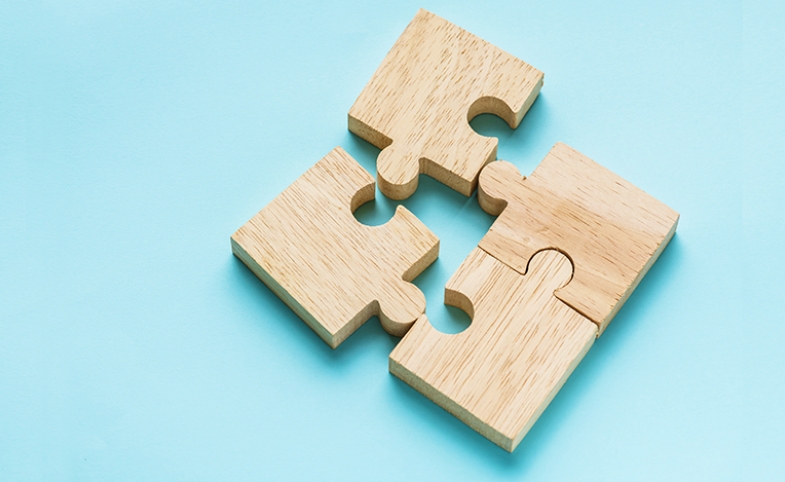 The Biden administration’s Interim National Security Strategic Guidance states that the United States faces “a world of rising nationalism, receding democracy, growing rivalry with China, Russia, and other authoritarian states.” These anti-democratic forces employ campaigns of misinformation and disinformation to create divisiveness within and among free nations. The document states, countering these threats will require all aspects of national power, which include diplomatic, informational, military and economic.

Public diplomacy centers on the first two and is an indispensable foreign policy tool. It counterbalances the nation’s imposing military prowess. It uses the power of attraction rather than coercion to compete in the international arena for influence.

The Departments of State (DOS) and Defense (DOD) each have strong traditions independent of public engagement. However, the two departments could advance U.S. foreign policy goals more effectively by working more closely together strategically, operationally and tactically. Here are some recommendations to achieve this:

To oversee a whole of government effort, resurrect the White House Office of Global Engagement, and charge it with not only monitoring messaging, but also with bolstering inter-departmental efforts aimed at promoting the administration’s themes. The time is also ripe for updated legislation, as the 2020 Comprehensive Annual Report on Public Diplomacy & International Broadcasting recommends. This legislation could establish much-needed norms and definitions that each agency uses to engage with foreign audiences and encourage greater coordination.

Expand the current Political Advisor (POLAD) program to ensure that there are billets dedicated for State public diplomacy officers to serve as advisors on combatant and strategic commands. Currently, AFRICOM is the only example of this. Additionally, DOD should expand its Military Advisor (MILAD) program to place military public diplomacy/public affairs officers within the ranks of the State Department at the bureau level as well as within the office of the Undersecretary for Public Diplomacy.

A great deal of effort is invested in training at the Foreign Service Institute (FSI) and the Defense Information School (DINFOS). However, what is not clear is the cross-fertilization, if any exists, between the two training institutions. Officers should be encouraged and allowed to take training courses at each other’s site. Additionally, core curriculum courses should include a module taught by faculty from the other school about their agency’s public diplomacy efforts. Ideally, a collaborative seminar operated by FSI and DINFOS focusing on whole of government engagement would result in each department’s better understanding of one another. Both DOD and DOS should also jointly send students to the annual University of Southern California’s CPD Summer Institute in Public Diplomacy to expose government practitioners to theory and non-government experience.

Next, create a Public Diplomacy Officer (PDO) position as a career field within the military. A PDO is recommended because in combat areas civilians cannot maintain a large diplomatic presence due to security concerns. PDOs would be needed to interact with foreign media and publics, and these PDOs could receive additional language and cultural training to better prepare them for their roles. These PDOs would coordinate closely with their regional embassy civilian counterparts and could also be deployed in times of crisis thus ensuring a continuous public diplomacy presence.

A monthly strategic communications meeting should take place outside of the already occurring country team meeting within an embassy. This meeting should be chaired by the State public affairs officer. The aim would be to ensure key messaging is consistent and to bolster one another’s efforts. The content of the meetings should be reported via front channel cable. The front channel cable is a traditional reporting mechanism; however, it enables widespread information sharing with Washington, Global Combatant Commands, and other U.S. agencies.

Assign a Military Support Operations (MISO) officer to be embedded into the State public affairs team within the embassy. This would further promote coordination and communication. This person would still report to their traditional military chain of command and serve as a conduit between the two systems and be able to educate the State team on military lingo and operations. Furthermore, the MISO embeds would absorb better State’s lines of efforts and apply that knowledge as they progress in their careers.

Next, participants of the International Military Education and Training (IMET) program should be folded into the already existing alumni structure at an embassy. Cultivating IMET alumni more rigorously would only support U.S. foreign policy goals more broadly, and thus democratic values could be extolled and nurtured through the various militaries of the world, as Carol Atkinson discussed in her book, Military Soft Power.

Public diplomacy is essential for U.S. foreign policy. The two departments must continue to consolidate their efforts, close any gaps, and work harder together to combat and to prevent external actors attempting to use informational operations to undermine critical infrastructure; this is a matter of national security.

As President Biden’s administration develops its methodology, shaping global public opinion and engaging foreign audiences will become increasingly important. The United States must regain its credibility using traditional public diplomacy tradecraft: transparency, listening, partnership and relationship building. This must be done in tight partnership by both departments to be ultimately effective on the global stage.

At a time when disinformation and fake news corrupt communication channels, delivering the truthful and authentic American message is needed now more than ever. American public diplomacy, our nation’s outreach to peoples...

The most attractive piece of America’s public diplomacy toolkit was once the United States itself. The American dream—in all of its fallibility—still piqued the imaginations of millions around the world. Our democratic...