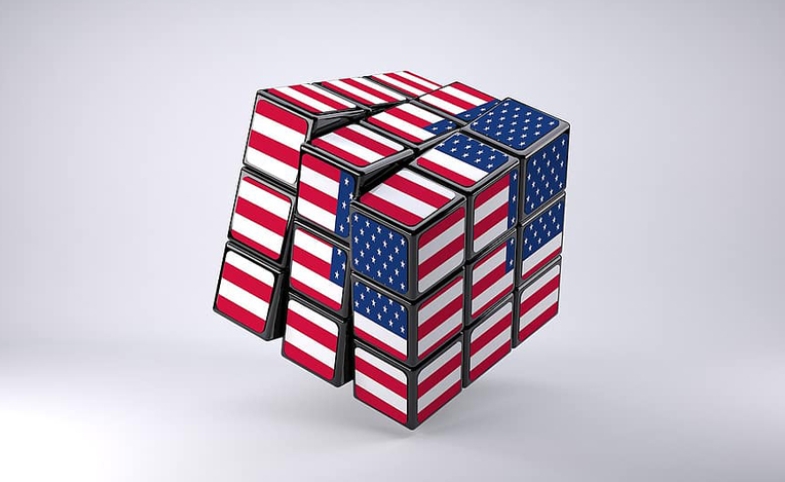 The most attractive piece of America’s public diplomacy toolkit was once the United States itself. The American dream—in all of its fallibility—still piqued the imaginations of millions around the world. Our democratic institutions, underpinned by an open, tolerant and diverse society, were a model to which many aspired.

In the language of marketing, this popular view of the United States was our “brand.” Regrettably, the presidency of Donald J. Trump has greatly damaged it, perhaps more than any other president in modern history.

To be sure, past U.S. foreign policies, such as the 2003 invasion of Iraq and the sprawling Global War on Terrorism, hurt America’s standing around the world. But the perniciousness of the Trump administration lies in the fact that it has deeply hurt the U.S. brand by undermining the very institutions that constitute the backbone of U.S. soft power. Ironically, it is through his domestic rather than his foreign policies that Trump has done the most harm to U.S. public diplomacy.

In politicizing the bureaucracy; attacking the media; fanning the flames of racial divisions; surrounding himself with corrupt advisors; putting close family members in plum jobs; soliciting foreign influence in U.S. elections; vilifying immigrants; disparaging the armed forces, intelligence services and diplomats; and in general, dishonoring the office of the president, Trump has—in the course of just three years—undermined the arguments and narratives that U.S. public diplomacy professionals have used for decades to describe the U.S. as a highly imperfect but also democratic, hopeful and self-correcting society. In the process, he has let down human rights and democracy advocates around the world who look to the U.S. as a beacon of hope while bolstering an old autocratic narrative: that the U.S. is no different and has no claim to a higher moral authority.

Even the best-crafted public diplomacy messaging cannot explain away policies that disparage allies while embracing despots.

Even as they admire U.S. innovation, higher education and diversity, foreign publics have never been under any illusions about U.S. shortcomings, whether that is economic inequality, racial justice, gun violence or healthcare. Yet, a powerful narrative underpinning U.S. soft power has been the sense that American democratic institutions have a course-correcting mechanism built into them. In other words, institutions like the judiciary, media, civil society, Congress and the bureaucracy will act to check presidential power. Added to this is the additional reputational boost that comes from the idea that the United States accepts its inherent fallibility, while constantly working to re-imagine itself.

However, this difficult process of reckoning and self-improvement requires a level of introspection, composure and honesty that President Trump does not possess. Indeed, Trump’s domestic policies of division have made the work of public diplomacy practitioners, whose job is to tell America’s story overseas, exceedingly difficult. It has also made the work of U.S. diplomats, whose job it is to promote human rights and democracy around the world, increasingly untenable. Even the best-crafted public diplomacy messaging cannot explain away policies that disparage allies while embracing despots.

Among the most important tasks facing a new U.S. president will be undoing the damage done by the current administration to the U.S. brand. From reaffirming alliances to reviving the role of the State Department—the traditional nerve center of U.S. public diplomacy—to depoliticizing the U.S. Agency for Global Media and reaffirming alliances, part of this task will lie in the foreign policy realm, but the brunt of it will have to start at home.

The first challenge will be to reclaim our science leadership and guide Americans through the most serious pandemic in 100 years, use our compassion and empathy to address our racial injustice issues head-on, and task the brightest minds with making sure that all Americans survive the  worst economic crisis  since World War II. This also means reinstating time-honored core American values of decency and respect back in the Oval Office.

Restoring the U.S. brand will require restoring the right place of the U.S. president as a “custodian of this democracy,” as former President Barack Obama said in his  moving speech at the Democratic National Convention  this month. Rebuilding U.S. credibility, and by extension, soft power, will require change at the very top.

We need a president and administration that will lead by the power of example—and in so doing, reinforce American democratic institutions so they can again be a beacon of inspiration and hope around the world. We cannot successfully promote the American model abroad if it cannot even be upheld at home.

Note from the CPD Blog Manager: Earle and Barbara Scarlett are former U.S. diplomats. A tandem couple, Earle was the State Department's Dean Rusk Fellow at The Institute for The Study of Diplomacy, Georgetown University...