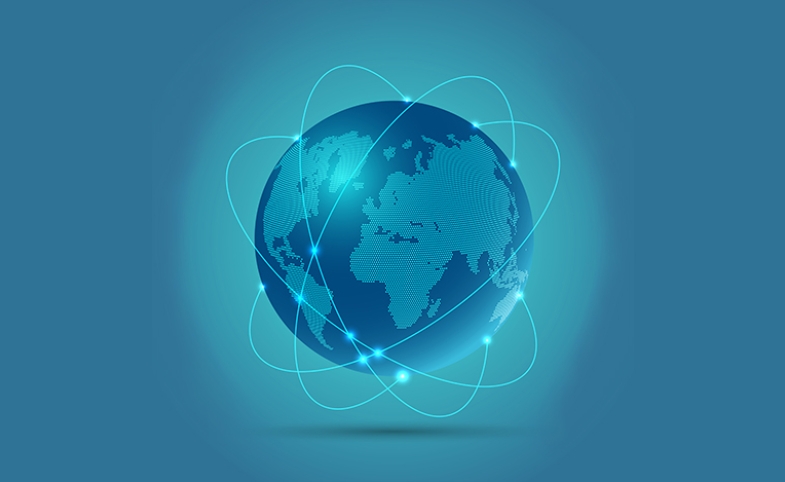 As we enter 2022, the start of the new year but the third calendar year of a pandemic, it is an apt time to reflect on the role and vision of public diplomacy (PD).

In 2003 when I was called to testify before the U.S. Senate in a hearing with the U.S. Department of State’s Under Secretary of Public Diplomacy, Charlotte Beers, the USC Center on Public Diplomacy (CPD) had just been established. While public diplomacy surged to prominence after the 9/11 attacks on the United States, public diplomacy was so misunderstood it was considered a misnomer. Public diplomacy implied secrecy; how could “secret diplomacy” be “public”?

Historian Nicholas J. Cull’s taxonomy of public diplomacy functions was a breakthrough in the field as it expanded thinking beyond advocacy. Listening was revolutionary—and why it needed to be argued so vigorously.

Over the years, new thinking has transformed public diplomacy. CPD’s establishment in 2003 played a major role. Research mushroomed. The field has expanded its vision to include non-state actors. Today, non-state actors are a given in the PD mix. Innovative initiatives shifted from embassies on Second Life to interactive engagement strategies on social media.

Thanks to two decades of intensive research, we have expanded our vision of what public diplomacy looks like and its role in the international arena.

Yet, for all efforts, the COVID-19 pandemic exposed the limits of state mandates and with it the limits of our public diplomacy scholarship and practice.

For all its strengths, public diplomacy’s focus on state mandates was ill-equipped and even counterproductive for meeting a pressing global challenge such as the pandemic.

However, the biggest threat may not be other states—but complex, “wicked” problems that are bigger than all of us. As the world has witnessed over the past two years, a tiny microbe of about 1/10,000 of a human hair can wreak havoc to the physical, mental, economic and political security of nations around the globe.

Another buried assumption of state mandates is their individual-level focus. Public diplomacy as a field has grown increasingly sophisticated in how individual actors can advance their agenda. However, such an individual-level focus—with each actor seeking to advance its own needs, interests or goals—is inherently competitive. The intense soft power competition, even during the pandemic, is illustrative. Vaccine diplomacy joined public diplomacy’s lexicon.

For all its strengths, public diplomacy’s focus on state mandates was ill-equipped and even counterproductive for meeting a pressing global challenge such as the pandemic.

A first step might be to expand the focus of threats beyond wicked actors to include “wicked problems.” Wicked problems are those that are so mired in complexity that solving one aspect can create more complications. The pandemic’s roots in climate change—and its impact on world economies and people’s mental health—is emblematic of wicked problems.

A second step is expanding the focus from the individual level to the global level. At this global level, the needs, interests and goals of humanity and the planet become more pronounced.

Third, what also emerges in viewing wicked problems and other pressing issues at a global level is the need for collaborative problem-solving. Exploring the role of public diplomacy in problem-solving represents one of the field’s biggest challenges—and its greatest opportunity for growth.

Viewed from these more expansive vantage points, what would public diplomacy’s global mandate look like?

Several scholars have already begun to explore such a vision. After the SARS pandemic, Juyan Zhang and Brecken Swartz wrote on the ethical need for “public diplomacy to promote Global Public Goods.” Kathy Fitzpatrick later proposed “public diplomacy in the public interest.” In 2014, Simon Anholt founded the Good Country Index.

Much more work is needed. We may be in the third year of a pandemic, but only at the start of crafting public diplomacy’s global mandate.