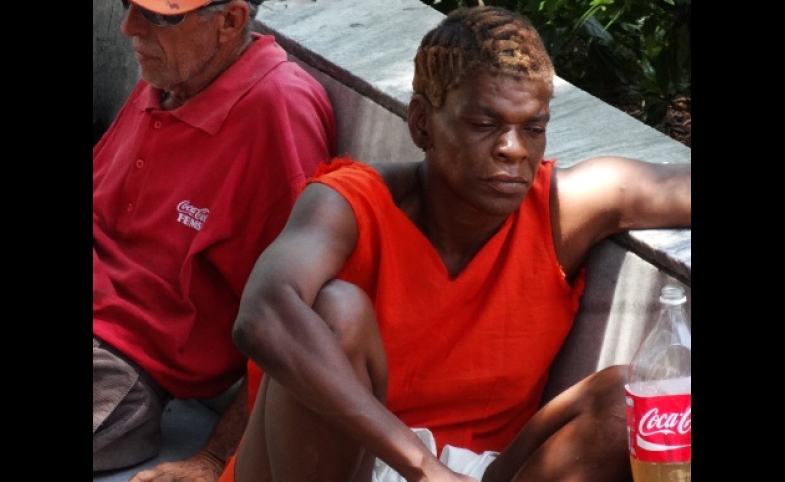 On Wednesday, December 17, 2014 U.S. President Barack Obama and Cuban President Raul Castro announced the restoration of diplomatic relations between both countries. It seemed like an unexpected collaboration between the governments of Cuba and the United States with the Catholic Church, but looking back to recent relations between these states and the Holy See we can understand that such intermediation is not unfounded.

Let’s go back to April 2009, with President Obama’s project to ease travel and remittance restrictions towards Cuba days before his participation in the Summit of the Americas in Trinidad and Tobago. The Summit was expected to tackle such topics as the economic embargo of the United States against Cuba. President Obama’s declaration of his desire to move forward the relationship with Cuba was abruptly shot down with the capture and imprisonment of American citizen Alan Gross in Cuba in December of that year.

Moving to the European continent and looking into the Vatican’s actions, one should not forget the particular position the Vatican holds as an independent state (with all the legal prerogatives that come with the term) besides its role as a religious institution. This legal status has significant weight in its actions and interactions with other countries.

The 2012 visit by Pope Benedict XVI to Havana, was significant because the Vatican publicly showed solidarity with the Cuban government regarding the opposition to the economic embargo imposed by the United States. This afforded it a trust-worthy position before Cuban politicians and civilians. Although not confirmed by official sources, it is also said to be the first approach by the Catholic Church to the release of Alan Gross.

Performing as facilitator of dialogue and negotiation between Obama and Castro has positioned the Pope once more as a political leader and as a representative of Faith Diplomacy efforts in world politics.

On the other hand, the appointment of Pietro Parolin in 2009 as Apostolic Nuncio, the Vatican’s major representative in another country, to Venezuela later served as an important source of information and negotiation. Having studied canonical law and diplomacy, Parolin is said to be one of the best diplomats at the Vatican and is very well versed in Latin American affairs. He understands the region and the current situation of the Catholic Church there and his intermediation between Venezuela, Cuba, and the United States prepared the Vatican to become a suitable arbitrator. In his new role as Secretary of State of the Holy See, Parolin has shown great diplomatic skills, being one of the key players in establishing the final details of the negotiation between the U.S. and Cuba.

Finally, during President Obama’s March 2014 visit to the Holy See, both mandatories met to discuss issues relating to religious freedom, gay marriage, and contraception. All of these topics are greatly sensitive for American Catholics. But probably the most important topic on the agenda (besides the relationship with Cuba) was immigration reform. Both the United States and the Vatican are aware of the importance of the Latino community in politics for both states. So important is this community, that a few words in Spanish were exchanged between the two, in what would seem an insignificant gesture, but one which acknowledges the main language of the Latin American region.

The Pope’s support for advancing the legal status of immigrants is a strategic move which has to do with the critical situation of the Catholic Church in the Americas. According to PEW Research Center’s Religion and Public Life Project, one in four Latinos, or 24%, in the U.S. are former Catholics (as of 2014). In other words, according to the 2013 National Survey of Latinos and Religion, “55% of the nation’s estimated 35.4 million Latino adults identify as Catholic today” compared to 67% in 2010. This is a 12% point drop in less than five years.

A similar phenomenon is happening throughout the rest of Latin America where, for most of the 20th century, 90% of the population identified themselves as Catholic. In 2014 only 69% of adults across the region identified as Catholic. According to PEW’s Religion in Latin America survey “overall, 84% of Latin American adults report that they were raised Catholic, 15% points more than currently identify as Catholic.” By showing interest and public support for this issue, both President Obama and Pope Francis gain some political terrain within the Latino community.

Although it is too soon to evaluate the precise impact of Pope Francis I in U.S.-Cuba relations, one must recognize his role as political mediator. As religious leader and a representative from what is still the largest Catholic region, he is working to revitalize the image of an institution that is seen as archaic and has been losing followers (which translates in moral and political influence). Performing as facilitator of dialogue and negotiation between Obama and Castro has positioned the Pope once more as a political leader and as a representative of Faith Diplomacy efforts in world politics. This is another way of improving the Vatican’s credibility and position as an international player while promoting its pastoral activity.