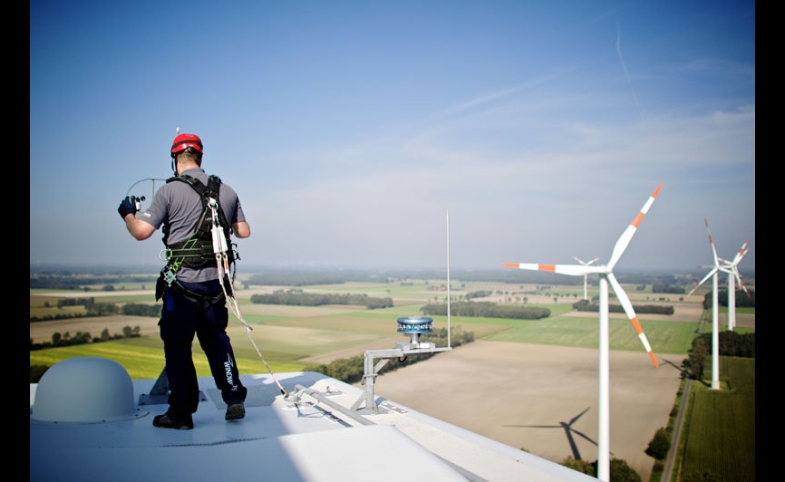 Since World War II, a security and economic logic-driven Eastern policy (Ostpolitik) appears to have prolonged the presence of the "Moscow factor" in German policies towards the Baltic Sea region. In the aftermath, Germany’s preoccupation with NATO enlargement and the extension of the EU seemed to hinder cooperation with the Baltic Sea region so as not to aggravate relations with Russia. Although current German Chancellor Angela Merkel does not pursue close personal ties with Russia’s political leaders, she has continued to pursue this Ostpolitik.

Thus, regional cooperation seems to be undermined by concepts of national self-interest and power politics. It could be argued, however, that it is in Germany’s best self-interest to further its integration in the Baltic Sea region through public diplomacy initiatives aimed at island communities. This could help Germany diversify its energy resources, focus on alternative energy projects on Baltic islands, and become less dependent on Russian oil imports.

In fact, due to an awareness of this dependency, the German government has proposed “expanding its renewable energy use with the purpose of making green energy 60% of the country’s final energy consumption by 2050.” In admitting the need to reduce energy dependence, Germany cannot ignore the ever-increasing importance of the Baltic Sea region for energy security through diplomacy.

The current atmosphere in the international relations systems requires Germany to proactively engage Baltic islands in its energy security ambitions and projects on alternative energy sources.

While cooperation of this sort is commendable, more active engagement in the Baltic Sea region is needed by Germany if it wants to attain its ambitious goals, which are aligned with those of the Baltic islands. Cooperation on energy projects would thus encourage more regional integration and unity, which in turn would help protect energy security.

The Swedish island Gotland, located in the Baltic Sea, provides a good example. Like Germany, it has set ambitious targets for itself, aiming to be fully climate-neutral and have economic energy supply by 2025, which contributes to sustainable growth and the development of local business. These goals are to be reached through available renewable energy sources on the island, i.e., wind, biomass, and solar energy; and to be implemented by regional and local representatives, such as regional energy stakeholders and universities. This is a case in point for subnational cooperation, but also multilevel governance, as the action plan has been developed within the framework of the Isle Pact, a project under the EU. Since Germany’s own aspirations to increase its share of renewable energy falls under the EU’s 2020 Energy Strategy, the supranational platform seems to provide mutually beneficial opportunities for cooperation between Germany and islands like Gotland.

Foreign firms have also seized the opportunity to collaborate on local energy projects. Smart Grid Gotland, currently under development, is led by the local energy company GEAB, together with foreign companies like Vattenfall and Schneider Electric. The project uses modern technology to integrate large quantities of renewable energy sources into the grid, while improving cost efficiency and preserving quality—a business model that will certainly appeal to German corporations. German energy companies such as Enercon could get involved in these local projects, which would pave the way for regional cooperation and best practices sharing on alternative energy sources.

This could in turn lead to academic collaboration. Germany’s focus on research and development as well as innovation within the area means it would benefit from engaging with Gotland University, which specializes in ecologically sustainable development and wind power-related subjects.

The current atmosphere in the international relations systems requires Germany to proactively engage Baltic islands in its energy security ambitions and projects on alternative energy sources. The Ukraine crisis and the Russo-Georgian war demonstrate the risks of energy dependency. Decreasing oil prices and their predicted impact on global stability further reaffirm the need for sustainable energy and security of energy supply. Regional cooperation and investment in alternative forms of energy with an eye toward sustainability are required to address climate-related security concerns.

The example of the Baltic islands indicates that subnational actors play a more significant role in energy security than they are given credit for. If Germany is to fully appreciate their importance, it should look closer at its own internal subnational actors. Northern regions of Germany have traditionally favored more cooperation with the Baltic states. Existing relations between individual German towns and Baltic states could be exploited for cooperation on sustainable energy and energy security. Using transnational cooperation of subnational communities, Baltic islands should work together with—perhaps initially—the German coastal regions along the Russian pipelines, which could then foment greater regional cooperation.

As states, regions, and communities recognize the scarcity of available natural resources, sustainability will play an ever-growing role not only for Baltic islands, but for large economic powers like Germany. Regional cooperation at a subnational level is therefore crucial to achieve sustainable energy supply and safeguard energy security for all parties involved.

Photo by Windwärts Energie I CC 2.0