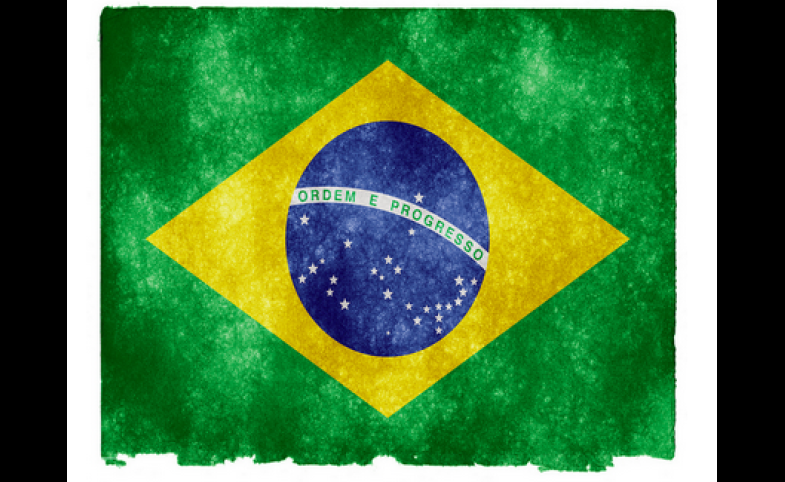 Each year the second year students in the USC Master of Public Diplomacy program select a location abroad to conduct new research that can further the study and practice of public diplomacy. This year, the Class of 2014 selected Sao Paulo, Brazil for its unique position in world politics. Brazil is currently transitioning from a regional and hemispheric power to a global one. The country will be on display during the 2014 FIFA World Cup and the 2016 Summer Olympics in Rio de Janeiro, and MPD students want to gain a better understanding of Brazilian public diplomacy practices.

Brazil, a rising power, is undeniably experiencing growing pains. Social issues such as education, public services, and healthcare are major issues that the government is fighting to address. Recent protests, high levels of violent crime, and social movements in cities like Sao Paulo threaten to negatively impact the country's global image. Brazil is truly at a crossroads: it is a rising power with immense economic and political potential, yet at the same time, sufferers many of the ills of a developing country.

At the end of this week, seven MPD students with diverse interests and backgrounds will embark on this journey south. During our field research, we will meet with scholars and practitioners alike to gain valuable insight into the practices of Brazilian public diplomacy. This trip will give us the opportunity to experience first-hand what we have been studying for the past year and a half. Our research will focus on “Innovations in Brazilian Public Diplomacy,” specifically analyzing digital engagement, ecotourism, sustainable development, sports diplomacy, and Brazil’s political and economic transition to a global power.

Our research questions include:

1. How does Brazil’s public diplomacy strategy reconcile the country’s rapid economic expansion, societal issues like crime, poverty, lack of education and healthcare, and its role as a regional and hemispheric power? What roles do global events like Rio+20, the 2014 FIFA World Cup, and the 2016 Summer Olympics play in Brazil’s larger public diplomacy strategy? Can Brazil’s “joga bonito” and “samba strategy” overcome social unrest and negative images?

2. Is there a strategic implementation of technology in Brazilian public diplomacy? What is the best way for the United States to engage Brazilians in digital diplomacy?

3.How are Brazilian public diplomacy practitioners utilizing communication technologies to conduct diplomacy in their field?

4.What is innovative about sustainable development in Brazil and how are Sao Paulo’s leaders using it as a means to brand the city and engage with other global cities? What is the role of ecotourism in public diplomacy?

5. How is the local skateboarding community contributing to Brazil’s broader sports diplomacy efforts? How are Brazilian professional skateboarders serving as sport and cultural ambassadors?

During the next few weeks, we will publish a series of blogs detailing our experiences and findings on the diverse topics we will address while in Brazil. It is our hope that this research will be a valuable addition to the study and practice of public diplomacy. We would like to acknowledge that this trip would not have been possible without the support from the Master of Public Diplomacy program director, Nick Cull, CPD director Jay Wang, and the entire Annenberg community. We look forward to sharing our experiences and hope to create a discussion on emerging world powers in public diplomacy!

As the World Cup drew to a dramatic close on July 12, CPD reached out to a few public diplomacy experts and asked whether they thought Brazil’s hosting of the tournament had been worth it, in terms of its global image and...