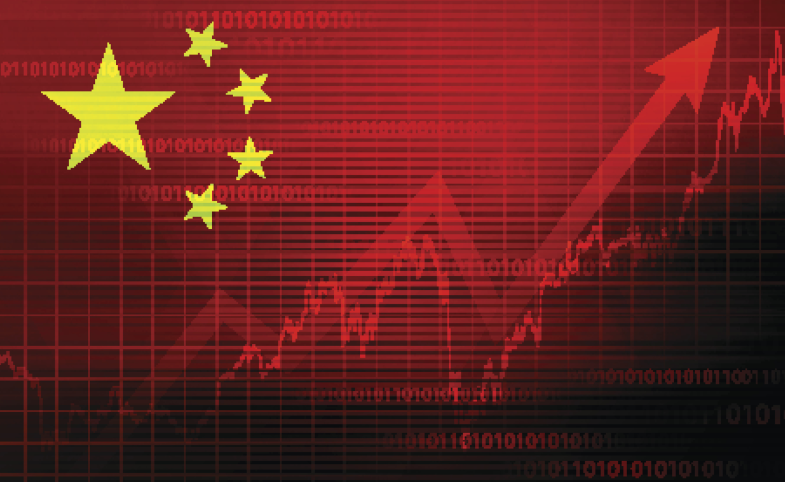 China has been advocating in favor of major Belt and Road Initiative (BRI) projects in Jakarta, at a time when Indonesia, a major voice in ASEAN, is under pressure to pivot to the West. Consistent back-channel diplomacy ahead of major standoffs in the South China Sea have helped broadcast Beijing and ASEAN’s shared beliefs in peace and prosperity, often through fresh public relations initiatives such as the ASEAN Foreign Ministers’ retreat in January, and the newly inaugurated China-ASEAN Digital Economy framework. Privileged diplomatic exchanges with ASEAN have constituted the basis for Beijing’s public relations push, not the other way around. Together, all four considerations help sustain one of the highest levels of Chinese overseas direct investment into ASEAN on the back of Beijing’s flagship Belt and Road Initiative.

In the context of advocacy, consider the fact that Chinese Foreign Minister Wang Yi recently offered to strengthen China’s economic cooperation with Jakarta. The invitation arrived at a time when Indonesia witnessed its highest daily increase in COVID-19 cases, and top diplomats were busy urging the United States to relocate its companies from China. Thus, Beijing’s resolve to resume major Belt and Road projects, including the Jakarta-Bandung railway, could effectively relinquish Jakarta’s quest to win over U.S. corporate trust, especially when Washington construes China’s Belt and Road lending as a competitive threat.

By the start of May, bilateral trade between Jakarta and Beijing stood at $24.10 billion, and Indonesia accounted for the largest share in BRI-related infrastructure projects across ASEAN, underlining its significance to the initiative. Nearly 65% of all Chinese overseas direct investment (ODI) under the BRI goes to ASEAN—a region home to six of the initiative’s largest economies.

ASEAN also accounts for Beijing’s top trade partners under the BRI: 12% of total exports are held by Vietnam, while 19.3% of total imports sit between Malaysia and Thailand (more than Russia and Saudi Arabia combined). Since April 2019, more than 130 countries have successfully signed to BRI projects; ASEAN remains the only regional bloc to be fully integrated.

Underpinning these economic successes are a series of diplomatic factors, such as Beijing’s efforts to broadcast itself as a credible investor, ASEAN’s distinctions between geostrategic and geopolitical interests, and limited attempts at influencing one another’s sovereign choices in the Asia-Pacific.

In terms of China’s credible investor profile, ASEAN has seen the tangible impact of Chinese investments on critical growth sectors. A joint report by The Economist and Baker-McKenzie confirmed that the bloc’s real-estate, ICT and transportation sectors have clocked average growth rates of over 50% between 2013 and 2017, largely on the back of Chinese overseas direct investments.

Extending this investment confidence is ASEAN’s recent receptivity to the Belt and Road: seven out of 18 projects lie with five full-member ASEAN states, including Cambodia and Indonesia, with a collective value of around $34 billion.

Consistent back-channel diplomacy has also played a key role in deepening Beijing’s pre-pandemic engagement with the bloc. For instance, at the Foreign Ministers’ Retreat in January, ASEAN members echoed Beijing’s position on peace, stability and prosperity in the South China Sea—disproving Western speculations of a Sino-ASEAN divide on the matter. Today, members of the bloc are hailing “China-ASEAN Digital Economy Cooperation”—a concept aligned with Beijing’s belief that market functionality can “effectively address” the pandemic crisis.

Interestingly, ASEAN and Beijing’s ability to distinguish between geostrategic and geopolitical interests has emerged as a critical public relations feature of the alliance. In a recent letter to the United Nations, Indonesia’s foreign minister said its economic interests are jeopardized by China’s territorial claim covering most of the South China Sea. Previously, Jakarta accused Beijing of illegal fishing operations near the Natuna Islands in the South China Sea, introducing warships and jet fighters in a close standoff.

It reiterated “friendly cooperation, peace and stability” multiple times this year through press releases, making it a choice between past cooperation and future uncertainty for Jakarta. This toss-up ultimately encouraged Indonesia to pause tensions on the territorial front, and as a powerful voice within the ASEAN bloc, Jakarta has seldom called upon member states to undermine core commitments under the BRI.

For the rest of 2020, Beijing may target several opportunities to accelerate its Belt and Road diplomacy with ASEAN. At the forefront lies the clean energy niche—part of BRI’s larger “sustainability” investment portfolio. These green investments are globally estimated at $1.2 trillion between 2020–2030, with 22% of investment potential concentrated in South East Asia alone. A detailed analysis by the Korea Environment Institute (KEI), supported by recent evidence from The World Bank, reveals a growing demand for “greener” transport corridors within ASEAN.

Similarly, “a lack of investor confidence” has been frequently identified as the reason for limited investment in Indonesia’s renewable energy sectors. To Beijing’s advantage, political or regulatory gaps have not really hindered its resolve to invest in the country. Thus, in light of ASEAN’s willingness to power an FDI-driven digital economy, Chinese engineering and manufacturing companies face little competition from their Western counterparts in tapping the clean power niche to the potential benefit of the BRI.

Ultimately, the future of the Belt and Road is broadly conditioned on the strategic and economic promise of China’s relations with ASEAN. Robust public diplomacy outreach helps Beijing reinforce these priorities, even during the pandemic. The fact that it faces limited resistance from Jakarta in restarting key BRI projects suggests Beijing’s approach to regional engagement is making sufficient headway.

The latest issue of CPD Perspectives on Public Diplomacy is an article by CPD Research Fellow Zahid Shahab Ahmed and CPD Contributing Researchers Silada Rojratanakiat and Soravis Taekasem. "The China-...