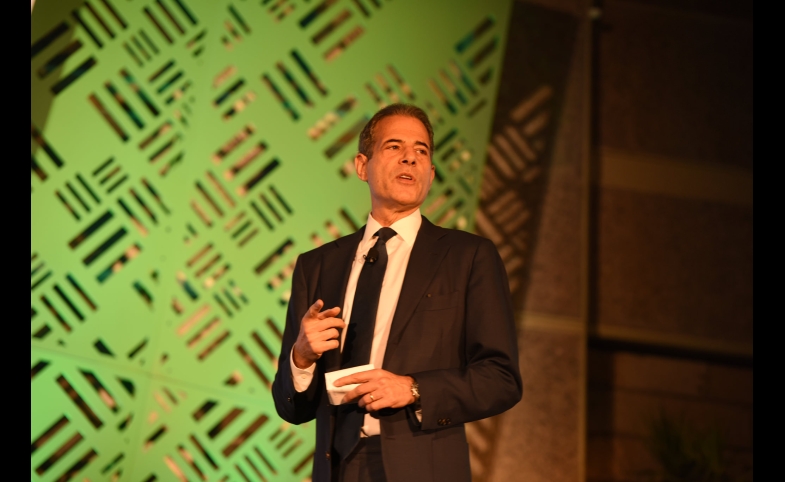 What do Fulbright fellows in Kenya, the broadcasts of Radio Free Asia, and the Foreign Press Center near the United Nations have in common? All are facets of U.S. public diplomacy, which advances national security by informing, engaging and influencing the views of people around the world.

Public diplomacy (PD to its friends) is one of the less celebrated but more intriguing investments in U.S. foreign policy. For decades, it has earned lasting allies for our country and helped multitudes understand and embrace our core values, including human rights, freedom of information, strong civil society and education for all.

And yet just 3.5 percent of what we spend on civilian international affairs – which altogether is about 1 percent of the federal budget, so we’re talking about a fraction of a sliver – goes to such programs. This modest down-payment on America’s future deserves recognition and prudent stewardship.

Promoting both is the job of the bipartisan U.S. Advisory Commission on Public Diplomacy, which Congress is considering reauthorizing before its mandate lapses this week. Its members, appointed by the White House and confirmed by the Senate, work with a lean team of expert employees to assess PD’s effectiveness, recommend policies and programs and write up its findings for the president, Congress and the public.

The commission has just released an assessment of all PD efforts at the State Department and the Broadcasting Board of Governors. The comprehensive report drills down on some timely issues such as push-back against Russian propaganda in the former Soviet states and the use of communications to combat violent extremist groups. It raises questions about resource allocation and makes 28 big-picture recommendations, plus nearly three dozen program-specific proposals for places to improve.

Here are some of the top takeaways:

At 360 pages, 50 alone dedicated to the executive summary, the new PD report is a hefty read. But it’s well worth a look, and it underscores that in spite of some shortcomings, much of the way our country exerts its “soft power” is well worthwhile.

The commission itself merits maintaining, too. Let’s hope Congress agrees, and either gives it a nod in a spending measure for Fiscal Year 2016 by Wednesday or in an authorization bill soon.

Note from the CPD Blog Manager: This piece originally appeared at The Hill.

The Voice of America and the U.S. international broadcasting community as a whole could use structural reform and more money. But that’s not why they appear to be failing miserably. No. The real failure is that they...