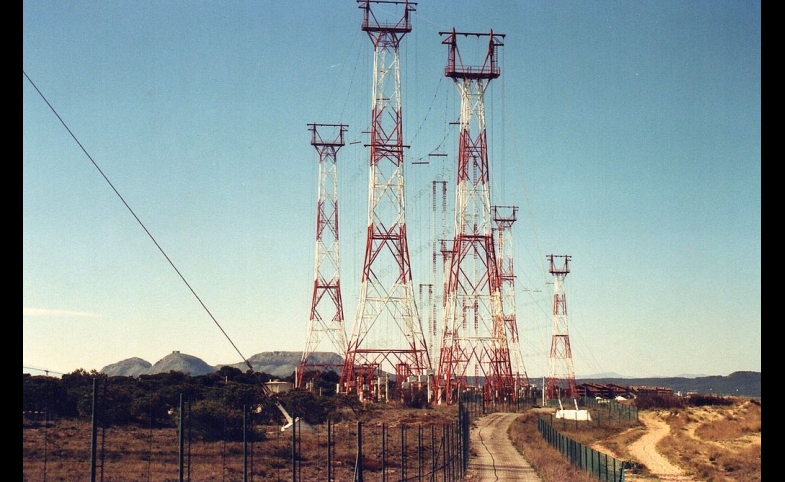 The Voice of America and the U.S. international broadcasting community as a whole could use structural reform and more money.

But that’s not why they appear to be failing miserably.

No. The real failure is that they lack conviction. And without that, they will continue to appear irrelevant.

What do I mean by conviction?

It is not a question of mission. The Broadcasting Board of Governors (BBG), which oversees VOA and the other U.S.-financed stations, has a perfectly fine mission statement: “To inform, engage and connect people around the world in support of freedom and democracy.”

Nor am I referring to the VOA Charter, which calls for objective news, diverse American opinion, and explanations of U.S. policy.

No. What I mean is that VOA and the other institutions lack leadership that truly believes in the mission and the Charter and conveys to employees the importance of doing so consistently and enthusiastically.

During the Cold War, this was done. The language services needed little prodding. Journalists staffing the English-language central newsrooms understood how to select news items of the most relevance to target audiences.

When I worked at Radio Free Europe, there was also a policy director who, on a daily basis, pointed out the most compelling commentaries from a variety of reputable global sources for adaptation for target audiences.

The key was that everyone worked together for a single goal – delivering news and information ignored or distorted by the audiences’ domestic media.

But those days are gone.

Over time, bureaucratic interests have begun to reign supreme. Since the creation of the BBG, a group of part-time political appointees, the senior permanent staff has taken control. And that control has lacked conviction. Why? Because these senior staffers spend most of their time trying to appease Congress and interest groups with irreconcilable differences – an impossible task. Thus the main priority of executives has been preserving their own positions, even increasing their numbers at the expense of journalistic and programming staff.  And those workers, lacking proper guidance, have been left rudderless, often producing inferior material while their immediate managers fight for dollars and survival.

At the same time, VOA and the other broadcasters have faced the challenge of moving beyond simple shortwave and mediumwave transmissions to reach audiences. They have had to add television, FM, cellular, and online applications. This focus on technology has occurred at the expense of good journalism and innovative programming.

Now, critics lament the sorry state of official U.S. international media. They maintain that we are losing a supposed information war, and failing to meet the challenges of ISIS and Putin and China’s great censorship wall.

Debates rage about what to do: re-arrange the bureaucracy, create a CEO, whether to have one governing board or two, whether the State Department or some new agency should take over.

I remain convinced it is time to consolidate all the outlets under a single roof to eliminate duplication of services and to avoid the competition that goes on between the entities for dollars and political support. In the past I believed this would be best done under the umbrella of VOA, the oldest and largest of the institutions.

I support the idea of a new, unified non-governmental organization that operates under the same principles as the VOA Charter.

But I now have to agree with those critics who argue that centralization under government control will only exacerbate the current problems.

Unlike many of these critics, however, I do not think the solution lies in the reform legislation proposed by Congressmen Royce and Engel.

No, in my view the time is right to shut down VOA and the other Federal (Radio and TV Marti) and non-Federal entities (RFE-RL, Radio Free Asia and Middle East Broadcasting Network). I support the idea of a new, unified non-governmental organization that operates under the same principles as the VOA Charter. Since such an organization would be unlikely to receive commercial backing, it must be funded by Congressional appropriations.

Would Congress do this? I can’t be certain. But legislators have never shown any reluctance in financing the non-Federal outlets. Even the proposed Royce-Engel measure would continue to fund them.

Who would run such a new organization? Here’s an idea: have the Deans of the country’s top journalism schools recommend qualified candidates for its director, much like the American Bar Association vets potential Supreme Court nominees. The President would nominate and the Senate would confirm this director, who would serve for a five-year term, renewable one time only. There would be no Board with executive powers like the BBG, but there could be an advisory panel of international affairs, public diplomacy, and journalism experts.

But no entity will have any chance of success if it does not have leaders with conviction who hire staff who share their sense of mission in today’s challenging environment. And even then, the result may not be all that political leaders want. Today’s global media market is rife with disinformation. And as Anne Applebaum noted in a recent Washington Post column, disinformation “creates cynicism and apathy… There’s so much garbage information out there, it’s impossible to know what is true.”

Still, as Public Diplomacy Council President Adam Clayton Powell III suggested last October at a meeting of the BBG, this does not mean we should simply give up:

That is what I mean by conviction! It isn’t partisan. It isn’t subjective. And it doesn’t conflict with the principles of ethical journalism.

What do Fulbright fellows in Kenya, the broadcasts of Radio Free Asia, and the Foreign Press Center near the United Nations have in common? All are facets of U.S. public diplomacy, which advances national security by...