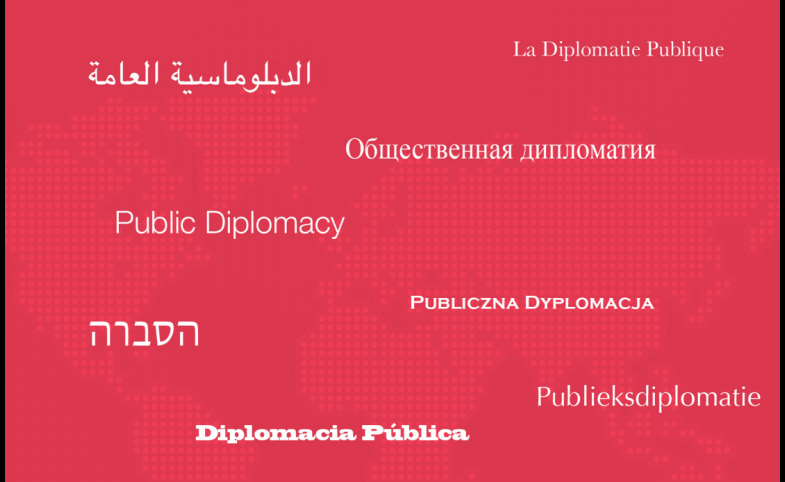 CPD recently published "Public Diplomacy and Conflict Resolution: Russia, Georgia and the EU in Abkhazia and South Ossetia," the seventh issue of CPD Perspectives on Public Diplomacy for this year. Written by 2009-2011 CPD Research Fellow Iskra Kirova, the paper examines the role of public diplomacy and soft power in conflict resolution, looking at the engagement by Russia, Georgia and the EU with the population of the break-away entities of Abkhazia and South Ossetia – territories recognized by Russia as independent but regarded by the overwhelming majority of the international community as part of Georgia.

Kirova analyses Russia’s powerful influence in the two entities and the competing efforts by Georgia and the EU to reach out and shift the conflict dynamics. She further discusses the potential of public diplomacy to promote conflict transformation. As the tools of traditional diplomacy have failed to bring results over many years, the author underscores the need for approaches that focus on people rather than political status in order to begin tackling protracted conflict issues. Ultimately, she argues that public diplomacy can serve as a primary avenue for addressing hard security challenges, but it is not without its limitations.

"The informal nature of public diplomacy is of particular value as it permits practical and non-politicized options for engagement. Public diplomacy works on the level of people-to-people interaction and thus targets the wider conflict transformation process without political preconditions. This provides a solid basis for confidence building," she says.

This paper serves as the completion of Ms. Kirova's CPD Research Fellowship and can be read here.