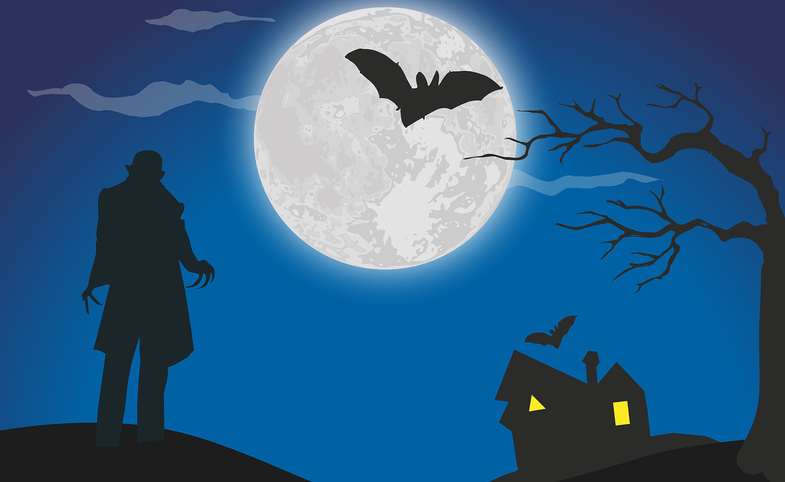 Should a country promote a nation-branding strategy that is at odds with its own cultural identity?

This is the question facing Romania, a country that has been the destination of so-called "Dracula tourism." The title character of Bram Stoker's novel has brought many tourists to Transylvania in hopes of exploring this mystery, yet the Romanian government has not always been receptive to this characterization.

Here is a sampling of the many journal articles exploring the positives and negatives of this phenomenon:

Abstract: Tourism destinations associated with the place myth phenomena often experience increased visitation and marketing opportunities. Considering the popularity of the Dracula myth worldwide, Romania has a great opportunity to improve its image as a unique destination on the international tourism market. Thus, the present study aims to analyze the exploitation of the Dracula myth in the Romanian tourism context, as well as the managerial and marketing implications of such an approach. It begins with an overview of the imaginary and historical links between Romania and the Dracula myth. Further on, it reviews the national initiatives to develop Dracula tourism, from both private and governmental perspectives. The paper concludes by highlighting the opportunities of developing Dracula tourism in Romania and embracing the Dracula myth as a unique competitive advantage of the country as a tourism destination.

Abstract: Starting from the constant controversy regarding the capitalization of Dracula’s myth, the paper analyses the place of Dracula tourism in the Romanian national policy and local destination management. The study focuses on two key Dracula destinations and highlights the main actors and strategies that have shaped their evolution as well as the main components of local heritage capitalized.

Abstract: The state plays an important role in tourism development, in planning and policymaking, and also as the arbiter of cultural meanings. States choose to encourage forms of tourism that are consistent with their cultural and political identities. But they may have to contend with forms of demand that are beyond their control. “Dracula tourism” in Romania is one example. Founded on a place myth of Transylvania as the home of the supernatural, this activity is discordant with Romania’s self-image and the way it wishes to present itself to the wider world. This paper examines the way the Romanian state has managed and negotiated such tourism, in both socialist and post-socialist contexts.

Abstract: Dracula is an international brand, not a Romanian one. But Bram Stocker chose to locate his vampire in the mysterious location of Transylvania. Thus, Romania is the only country in the world which can exploit the myth of Dracula as being at its ‘home’. This could be considered a competitive advantage for Romania as a tourist destination. The vampire named Dracula generates mixed, mainly negative, feelings among Romanians. And maybe—for the 21st century—can become a character falling in desuetude. Though, the question remains: should the Dracula myth be used as a brand promoting Romania as a tourist destination? The present paper tries to find an answer to this controversial question.

Do cultural events transcend the scope of cultural diplomacy? Can they be used in destination branding? To learn how these questions pertain to Egypt, check out the article, "Events Tourism: A Potential to Build a Tourist...