Home|Fiji's Golden Moment: The Soft Power of an Olympic Medal 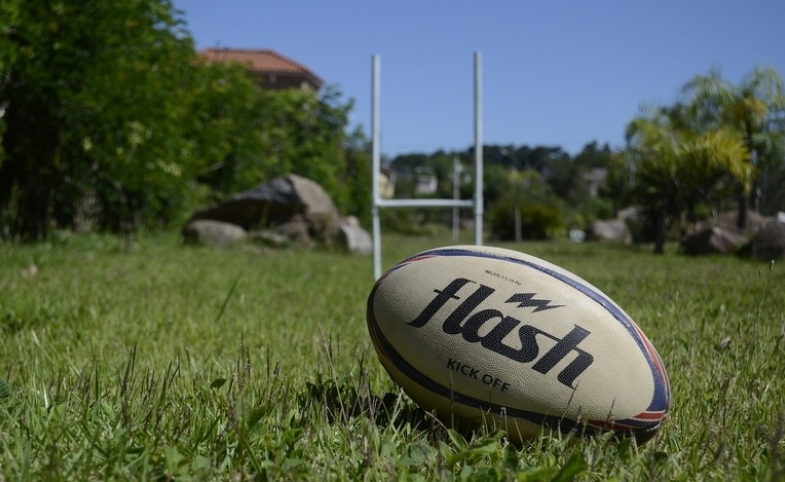 Fiji's Golden Moment: The Soft Power of an Olympic Medal

Fiji's gold metal in men's rugby sevens at the 2016 Rio Olympics marked an important highlight in the country's history. It was the nation's first Olympic medal and was a victory celebrated by the entire island.

John Connell, a professor of Human Geography at School of Geosciences, University of Sydney, wrote about the country's momentous triumph in his piece for the New Zealand Geographer. The article discussed Fiji's reaction to the Olympic victory, noting, "[t]he Sports Editor of the Fiji Times, Maikele Seru, pointed out: ‘Usually it is just native Fijians who care about rugby but this game has brought our whole multicultural society together. Even the Chinese restaurant watched. I heard them cheering’."

Connell also emphasized how Fiji's rugby victory allowed the nation to promote a certain image on the international sphere.

"Sport diplomacy is usually associated with mega-events and large states, but Fiji has used its prowess in rugby, and its Sevens victory in the 2016 Olympic Games to promote itself globally, strengthen its national image and support government claims to legitimacy," said Connell. "At least ephemerally, Fiji acquired new international recognition, and the government gained national legitimacy, indicating the expanding role of sport in geopolitics."

The article "Fiji, Rugby and the Geopolitics of Soft Power: Shaping National and International Identity" is available here.

As the World Cup drew to a dramatic close on July 12, CPD reached out to a few public diplomacy experts and asked whether they thought Brazil’s hosting of the tournament had been worth it, in terms of its global image and...