Home|Stepping Up Sports Diplomacy in the Pacific: An Australian Perspective 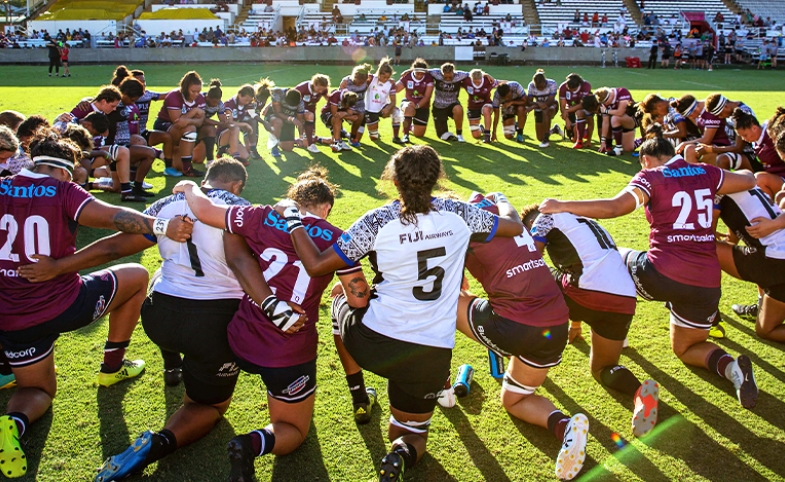 Sport is at the center of many connections between Australia and its Pacific neighbors. We share the same sporting history and heroes and admire each other’s success.

Shortly after attending CPD’s Summer Institute in 2018, I was invited to be part of a major new sports diplomacy initiative as part of Australia’s Pacific Step-up. A $52 million budget, four sports, six countries and five years of activity. An opportunity to shape something new and deepen connections close to home. Outside of Australia’s New Colombo Plan, it's one the largest public diplomacy programs in Australia’s history.

As a practitioner, PacificAus Sports was a chance to show how public diplomacy can achieve real results for Australia’s foreign policy. And to apply my learnings from Summer Institute! Three years on and the initiative has reached 850 Pacific and Australian players and officials, attracted crowds of over 47,000 people and funded over 120 sports diplomacy events, training camps and matches.

As world rugby fans may know, more than half of the Australian Wallabies training squad is made up of players with Pacific heritage, while 42 percent of athletes playing in Australian rugby league competitions have Pacific family origins. The Pacific’s contribution to these two codes is a source of enormous two-way pride.

While Pacific athletes continue to attract big contracts in Australia and Europe, a unique principle of PacificAus Sports is to invest in Pacific-based teams so they can compete against Australia on equal footing. It also invites Australian sportspeople to get involved as ambassadors for our country, providing a platform to forge friendships on and off the field.

Despite the challenges of COVID-19, the program was able to maintain our important people-people linkages through ongoing sports exchange. 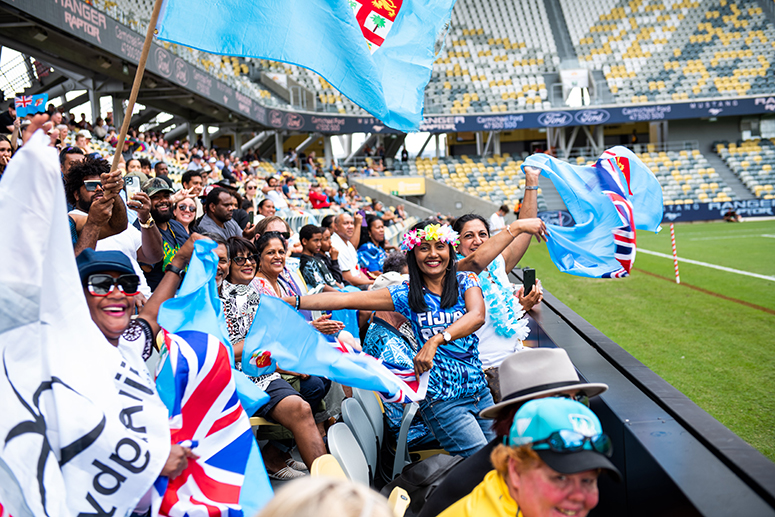 15,000 Fiji sevens fans and supporters came together in Townville, Australia in June 2021 to cheer on Fiji
against Australia and New Zealand at PacificAus Sports Oceania Sevens. (Credit: Oceania Rugby.)

Fiji’s prize-winning performance at a recent pre-Olympic rugby sevens tournament in Queensland instilled a sense of community for a nation in lockdown. It helped fans focus on Fiji’s proud strengths when playing against the world’s best rugby talent.

The Fiji men’s team has gone on to win gold at the Tokyo Olympics. And our support for Fiji’s national women’s team helped the Pacific nation achieve its first-ever bronze medal in women’s team sport. In addition to Fiji’s sevens teams, we’ve worked hard to help over 170 Olympic and Paralympic athletes from eleven Pacific countries prepare for the Tokyo 2020 Olympic and Paralympic Games.

A challenge in implementation has been striking the right balance between digital and physical connections. To manage this, we are investing in new Pacific sports radio and television programs to ensure our stories reach even more audiences in the Pacific.

So what lessons can be drawn from three years working in Australian public diplomacy?

I’ve learned that public diplomacy is most impactful when it is authentic and sustained. Finding where interests align, and then doing things together.

There is, of course, a rich history of Australian public diplomacy efforts focusing on promotion and advocacy. Nation brand campaigns, stories, art and culture all have important roles to play in promoting Australia’s unique character and identity to the world. 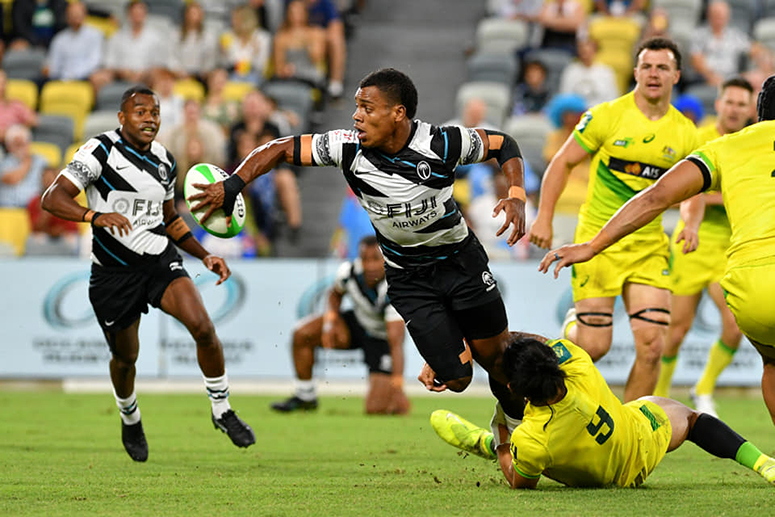 But as a means to connect, sport remains a very powerful tool. It enables diplomats to hold a mirror to societies we are seeking to engage and show what we admire back.

Another valuable aspect of sports diplomacy are the links between human connection, digital diplomacy and digital storytelling. The power and impact of a match for those who play. Or for fans cheering from the stands. The phone calls home to proud friends and family to share a winning result. The viral stories and videos we facilitate that are viewed and shared around the world. The potential to reach a large regional and global audience.

Sport amplifies in a way that few other public diplomacy interactions can. It works best when we understand what matters to our partners and take that seriously. All this listening should lead to respect. And in the case of sports diplomacy—action.

In the next decade, the United States is set to host two of the globe’s biggest sporting events—the 2026 FIFA World Cup and the 2028 Olympics—in addition to a multitude of smaller events. It is critical that cities are able...