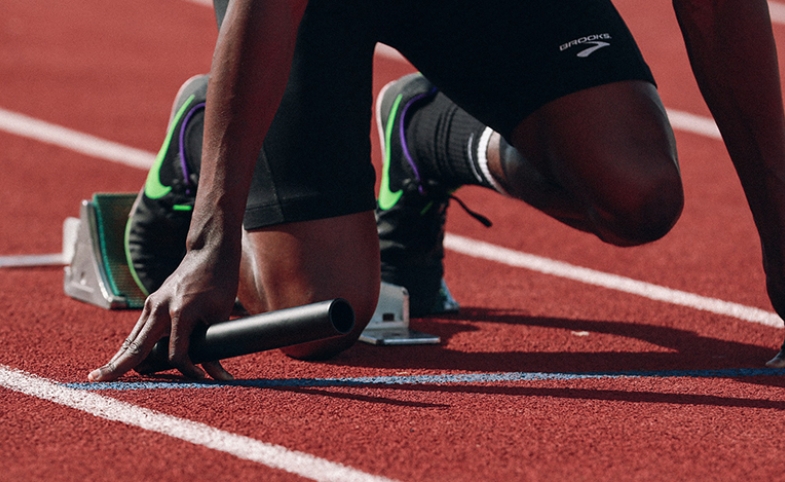 In the next decade, the United States is set to host two of the globe’s biggest sporting events—the 2026 FIFA World Cup and the 2028 Olympics—in addition to a multitude of smaller events. It is critical that cities are able to capture the public diplomacy capital these opportunities can provide.

Both city diplomacy and sports diplomacy are centuries-old forms of public diplomacy, but from a strategic policy perspective, the two are relatively new fields. That means that cities need to not only be able to show the value that sports diplomacy brings, but also find ways to learn more about how to effectively carry it out.

At a roundtable event April 8, 2021, CPD welcomed sports and city diplomacy experts from the U.S. and Europe to discuss how cities can leverage the power of sports diplomacy to both enhance international ties and better communities. Panelists highlighted several key elements that could help cities continue to successfully incorporate sports into their public diplomacy strategies and initiatives.

Soccer. Basketball. Track. The draw of events catering to the world’s most ubiquitous sports are easy to see, but it’s important that cities don’t neglect opportunities to bring less 'popular' sports to their city. Houston is home to residents that speak 145 languages and over 90 consul offices, and the city has made efforts to draw events like cricket that it knows will engage large numbers of residents beyond those who regularly attend 'Big Four' (basketball, football, baseball, hockey) sporting events. Sports outside of the Big Four can also be ripe for having positive social impacts on local communities that may not have been exposed to them prior.

For example, Houston built a BMX park on unused land, which led to both a successful bid to host the UCI (Union Cycliste Internationale) BMX World Championships and also a program to introduce local students to terrain park and track riding. The city worked to buy bikes in order for students to learn riding as part of their curriculum, and this eventually morphed into STEM projects involving students building their own tracks.

Cities’ efforts to engage in sports diplomacy can also provide opportunity to collaborate and conduct joint advocacy with other sectors. In Houston, the medical community encouraged the Houston Sports Authority to host the 2014 Transplant Games of America. The two communities maintained strong relationships afterward, which helped facilitate a successful bid for the 2021 World Transplant Games.

The planning for the 2021 world event, which was moved to a virtual environment due to the pandemic, provided Houston with reasons to connect doctors at Houston’s medical centers to doctors in India and South America. The publicity of the Games has also given Houston a platform to attempt to boost the city’s historically low organ donation and transplant rates. And when Houston was engaged in a joint bid for consecutive World Table Tennis Championships with China, the process involved a well-publicized event in Budapest, Hungary, which also proved to be a platform for political and diplomatic engagement.

Every global sports event begets opportunities to assess both best practices and areas for improvement. Los Angeles has bid for the Olympics more than any other city and has formed relationships with host cities around the world who have done the same. We recently saw the UK (post-London Olympic Games in 2012) build on its expertise around the Olympics to sign a government-to-government deal to be the main delivery partner in Lima for the Pan-American games. However, some of the best practices used by American cities in this area are not always easily shared due to the competitive nature of the bidding process among cities.

When it comes to creative ways to repurpose existing venues, incorporate resident perspectives, and engage the host city’s local communities, cities that have previously hosted events have wisdom to share so that new host cities aren’t constantly reinventing the wheel. U.S. cities don’t receive federal funding for the bulk of event-related expenses, in contrast to host cities in many other countries. This means that finding ways to “fit the Games to the city rather than the city to the Games,” as one participant mentioned during the discussion, is even more important for American host cities.

Cities tend to have direct relationships with the International Olympic Committee, other foreign cities and international federations, but a more formalized network of domestic cities that have experience pulling off large international sporting events and incorporating community perspectives into these events could enhance sports diplomacy’s potential and turn cities that frequently bid for events into partners as opposed to adversaries.

In addition to capturing the PR benefits from hosting global events, it is also critical that cities engaged in sports diplomacy don’t lose sight of maintaining strong administrative and oversight procedures.

Regarding the former, one of the most foundational parts of hosting an international sporting event is ensuring that international athletes can successfully get to and participate in their matches, meets or races. Thus, American cities should not undervalue the public diplomacy benefits associated with collaborating with other governments to work through visa and other tourism issues.

In terms of oversight, cities must also ensure that they are conducting robust evaluation of sports diplomacy-related initiatives. Panelists discussed using the UN’s Sustainable Development Goals as a benchmark for assessing sports diplomacy efforts and how they align with the local work that cities are doing, something that Los Angeles already does across dozens of indicators.

Undoubtedly, global sporting events present an opportunity to bring revenue to cities and increase cities’ international acclaim, but city diplomacy is most effective when sports provide a platform for deep involvement by and insight from local communities.

Indeed, community engagement is a fundamental tenet of sport, and lack of it can quickly lead to backlash. We are seeing this play out in Europe right now with the seemilngly failed announcement of the European Super League, whose creation was met with extreme criticism as it is seen by many local supporters as a movement away from them and their communities.

In this vein, participants at the roundtable discussion stressed the importance of sports to provide enjoyment and benefits to city residents. For the 2028 Los Angeles Olympic Games in particular, the city has significant lead time to promote community engagement. This means, among other things, doing more diligence to procure local and diverse businesses for Olympics-related contracts and ensuring that the city and Olympics-related committees are hiring locally wherever possible. It also entails providing pre-Games benefits to city residents, an example of which is Girls Play LA, which has already made significant strides in increasing female participation in sports in the city.

This recap of the panel discussion is not comprehensive, and in addition to the points above, panelists also touched on a host of exciting opportunities—and significant challenges—that will be important facets of sports diplomacy in the decade to come.

Recently, the world’s two biggest economies, the United States and China, have an unsettled feeding frenzy over their economic relations, resulting in a spiral of retaliations. What started as imposing new taxes on certain...