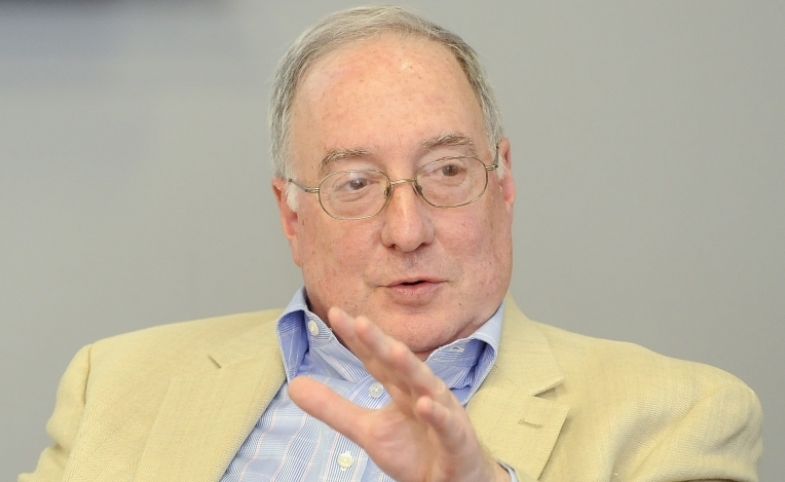 Philip Seib is a professor of journalism, public diplomacy and international relations at the University of Southern California and a CPD Faculty Fellow. We spoke to him about his most recent book, As Terrorism Evolves, in which he discusses the evolution of terrorism, the new media tools which contribute to its proliferation, and the public diplomacy strategies that can be a part of the counterterrorism effort.

The more effectively terrorists can communicate, the more effectively they can terrorize. Islamic State, for example, has its own “news agency” to disseminate its claims and propaganda. Terrorists know that they must reach large audiences with fast and slick messaging whenever an attack occurs. Perhaps most frightening is terrorist organizations’ skill at using online venues to recruit supporters and to communicate within their virtual communities. Most governments have yet to demonstrate the political will and skill to effectively counteract these efforts.

You reference Huntington’s “Clash of Civilizations” theory. How do you see this theory reflecting the current state of religious terrorism?

Sadly, the “clash” theory—derided by some as being simplistic—is more valid today because extremist groups want to see a clash that causes modern society to splinter. Muslim extremists, for example, portray Islam as being under siege, and this “them-against-us” argument finds support, especially in light of religion-related conflict such as the persecution of the Rohingya in Myanmar. The case for the existence of a “clash” derives its strength from the emotionalism at its roots. Extremists are loud and can be effective unless moderates push back persistently.

There are many opinions as to how to fight terrorism and prevent violent extremism. How do you see public diplomacy programs, such as exchanges, international aid & development, and English-language programs as effective tools in CVE?

Public diplomacy can be a tool in reducing the flow of recruits to terrorist groups. Terrorist recruiters prey on those who are without jobs and hope; they may see in extremism a way to break out of their despair. Public diplomacy programs—especially those related to vocational training, support for startup businesses and education in practical uses of new technologies—can provide alternatives to hopeless violence. Effectiveness of such PD efforts is hard to measure in the short term, but some projects, such as training and support for young entrepreneurs in North Africa and elsewhere, seem to be gaining traction.

What surprised you in researching As Terrorism Evolves?

What dismayed me most was the skillfulness of extremist groups in recruiting, training, fundraising and otherwise sustaining their efforts. Also unsettling was the sluggishness of governments’ responses to the spread of terrorism and their overly optimistic pronouncements when the terrorists suffer setbacks that are likely to be only temporary. Much of the news coverage of terrorism compounds these problems, echoing the claims of “victories” in places such as Mosul and Raqqa while the terrorists regroup and move into new areas. This will be a long war.