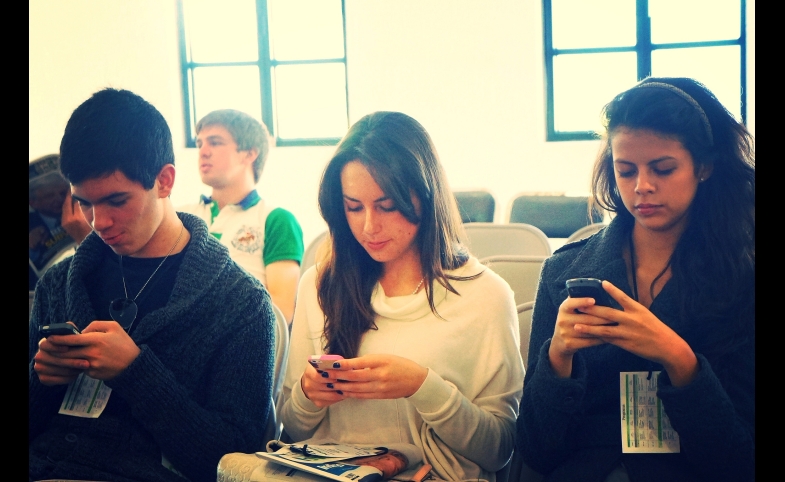 Most governments and tourism boards have set up official Twitter accounts to promote their country, but how many tweet under their own country’s name? It’s more than a nice vanity to have, according to Burson-Marsteller’s Twiplomacy. “By having the country Twitter handle, each government literally ‘owns’ every @mention of its country and is thus part of the digital discussions about its country,” reads the latest report of Country Promotion 2016.

At present, all English-language country names have been registered on Twitter, but only 23 governments or state tourism boards have secured theirs. Strangely enough, major powers such as the U.S., China, and Germany are noticeably absent from this list. The other 193 English-language country names belong to private individuals, with only 86 accounts being actively used while the rest are either dormant, inactive, protected, or have been suspended by Twitter.

Twitter will not transfer active accounts to their respective governments, and neither does it allow for their sale. However, the company will release Twitter handles if the account has been dormant for over 90 days, and in the case of suspended accounts, will release them to their respective governments if they request it. States should take advantage of this opportunity and join the conversation in the digital world.

Photo by Esther Vargas I CC 2.0