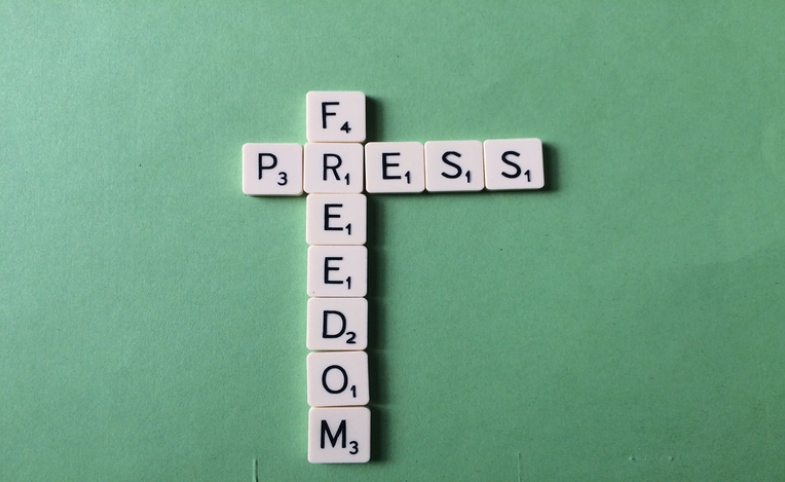 The Public's Right to Hear

A new book by Mike Ananny, CPD Summer Institute instructor and USC Annenberg assistant professor of communication and journalism, re-examines the notion of a free press: beyond an individual's right to share information, the book focuses on the public's access to it.

Networked Press Freedom: Creating Infrastructures for a Public Right to Hear is a timely contribution in the realm of public diplomacy as the need to counter disinformation and combat the spread of fake news increases.

Publisher MIT Press explains, "Ananny challenges the idea that press freedom comes only from heroic, lone journalists who speak truth to power. Instead, drawing on journalism studies, institutional sociology, political theory, science and technology studies, and an analysis of ten years of journalism discourse about news and technology, he argues that press freedom emerges from social, technological, institutional, and normative forces that vie for power and fight for visions of democratic life."

The book can be found on the MIT Press website here.

This is [Not] Diplomacy

Note from the author: The Dali/Duchamp exhibit at the Dali Museum in St. Petersburg, closing this month, examined the relationship between unconventional artists on the cusp of a new age. It offered an unconventional lens...