Home|Reinvesting in "The Last Three Feet" 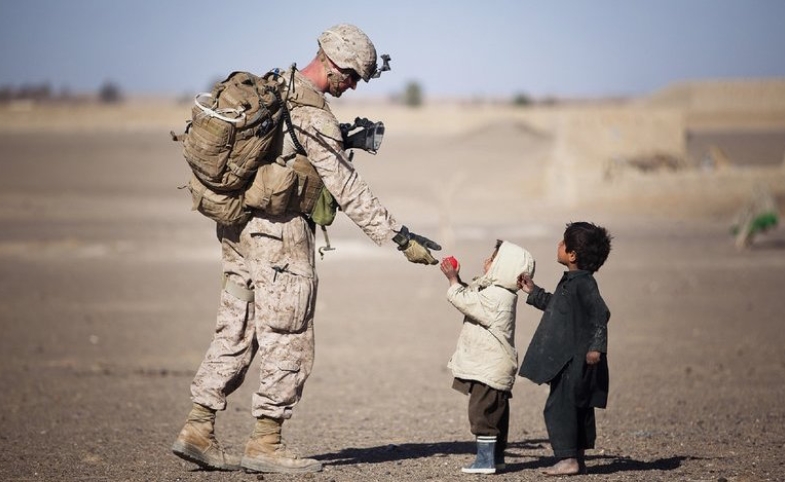 Reinvesting in "The Last Three Feet"

Drawing from the former U.S. Information Agency's history of public diplomacy and strategic communications operations, Tomlin notes how one-on-one dialogue aided the military's objectives during the Cold War. As such, he advocates for empowering personnel with boots on the ground to carry messages "the last three feet" to residents in host nations.

"The foundation for tactical IO [Information Operations] remains face-to-face engagements between soldiers on patrol and local residents as well as those between commanders and indigenous leaders," Tomlin writes. "For IO themes to influence behavioral change—to persuade individuals to reject the allure of the enemy’s information campaign—they must be delivered in a manner that resonates on a personal level."

To learn behind-the-scenes information about Tomlin's 2008 book, Murrow’s Cold War: Public Diplomacy for the Kennedy Administration, be sure to read CPD's Meet the Author interview here.

Facebook has issued a comprehensive guide on best practices for using Instagram to promote shared experiences and strengthen relationships. The guide positions images as a "new form of language" and explains how Instagram...