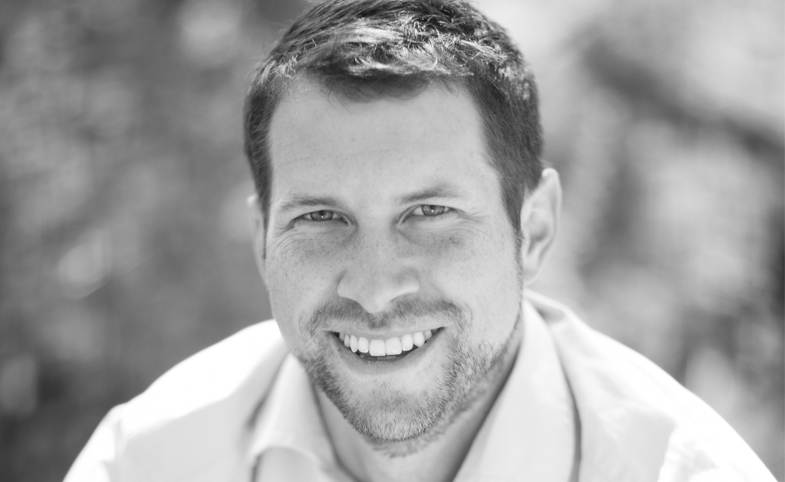 The USC Center on Public Diplomacy is pleased to announce Bret Schafer, second year Master of Public Diplomacy (MPD) student, as the recipient of the 2016 CPD Best Student Prize in Public Diplomacy. Schafer’s paper, “Ally or Adversary? Public Opinion of NATO in Post-Soviet Russia”, was selected from a number of excellent nominations made by faculty in the MPD program at the University of Southern California Annenberg School for Communication and Journalism.

“Ally or Adversary? Public Opinion of NATO in Post-Soviet Russia” elucidated the causes and temporal connections between Russian attitudes towards NATO and the Alliance's missions, policies and public diplomacy initiatives.

USC Associate Professor of Public Diplomacy Robert Banks notes, “It was timely, thoughtful, well-organized and powerfully written. I was especially pleased that he incorporated classroom learning into the preparation and execution of the essay.”

Bret Schafer is a Master of Public Diplomacy Candidate in USC’s MPD program.  He earned a B.S. in Radio/Television/Film with a minor in Sociological Studies from Northwestern University.  Before attending USC, he spent more than ten years in the film industry, including stints as a development assistant at Cartoon Network, a development producer at Citizen Skull Productions, and as a freelance writer at Warner Brothers, where his work on the Gravity “Fear Itself” campaign won a 2014 Golden Trailer for Best TV Thriller spot.  In addition, he has also worked in Budapest as a radio-host and a stand-up comedian, and in Berlin as a semi-professional baseball player in Germany’s Bundesliga.

Currently, Bret is the Editor-in-Chief of Public Diplomacy Magazine and the Professional Development Chair for the Association of Public Diplomacy Scholars.  His interests include Russia and Eastern Europe, and he recently completed an internship in the Public Affairs Section at the U.S. Embassy in Moscow, Russia.

About the CPD Prize for Best Student Paper

Launched in 2009, the annual prize is intended to recognize and publicize an outstanding contribution to the field of public diplomacy by a graduate student in USC's Master of Public Diplomacy Program (MPD).

Over 200 years ago, President George Washington warned Americans about foreign powers undermining American democracy by tampering “with domestic factions, to practice the arts of seduction, to mislead public opinion, to...

Topless demonstrators in Ukraine are part of the self-defined “sextremist” Femen group – radical women protesting the Russian invasion of Crimea. Femen is a stark example of frontline femmes who use their bodies and their...

“Putin is playing chess and I think we are playing marbles,” says Western Michigan University’s Anna Popkova. Despite Russia’s plummeting soft power in the wake of the annexation of Crimea and the Ukrainian crisis, Vladimir...