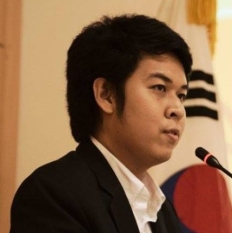 Seksan Anantasirikiat is currently researcher at the International Studies Center (ISC), Thailand. He also served as the coordinator, ASEAN Roundtable, Seoul National University and a senior editor of the Seoul National University Journal of International Affairs (SNUJIA). During 2016-2018, he was a recipient of the Korea Foundation-ASEAN Fellowship for Korean Studies. Previously, he had worked as an academic officer for the ASEAN Studies Center, Chulalongkorn University for three years.