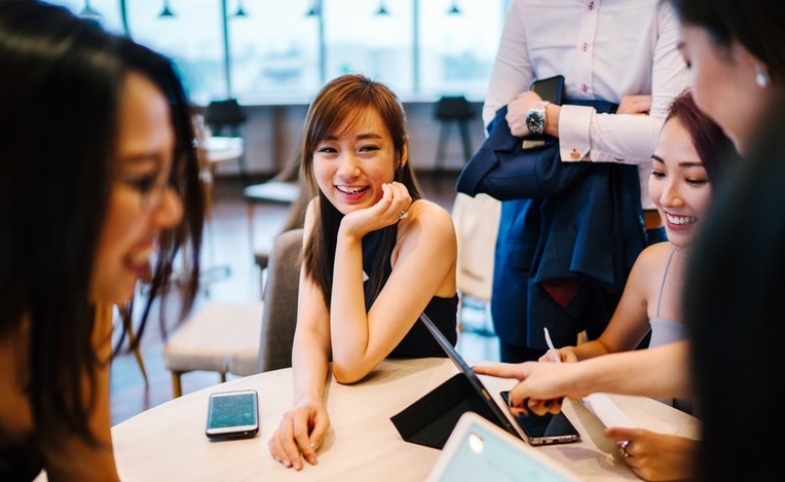 Fostering relationships with local publics in partnering countries is a key policy scheme of China’s Belt and Road Initiative (BRI). However, its operation at the organizational level is rarely examined.

The BRI’s action plan indicates several measures to enhance Chinese global presence via a plethora of strategies, such as provision of financial resources to develop physical and digital infrastructures in partnering countries, facilitation of the regulations to promote cross-border trade and investment and emphasis on “harmonious and inclusive” inter-governmental policy coordination. Likewise, it paves the way for a closer “people-to-people bond” via scholarships, training programs, information sharing, joint research, etc.

This article asserts the connections between public diplomacy and the BRI International Youth Forum (BRIYF), hosted by South Korea’s New Silk Road Institute, the Korea China Association for Cultural Exchanges, Foreign Affairs Office of the Government of Heilongjiang Province and Heilongjiang Provincial Academy of Social Sciences in partnership with Hangang Network and Let’s Ko and Mong Network. The first section identifies the perception gap related to the BRI. Next, I analyze how the two-time BRIYF helps create mutual understanding and engages strategic stakeholders, particularly international youth. This article ends with recommendations for the Chinese government concerning public diplomacy programs.

Identifying the Perception Gap of the BRI

Using big data, a research project by the Brussels-based think tank, Bruegel, states that several countries positively perceive the BRI, particularly those in Central Asia and Sub-Saharan Africa. Meanwhile, there is no significant difference in the perception between partnering and non-partnering BRI countries.

However, there are some aspects of the BRI implementation process that influence perceptions of the initiative. Martin Hart-Landsberg addresses three major concerns held by BRI partnering countries. They are: comprising urgency of project prosecution, China’s proprietary rights of infrastructure, and partnering countries’ dubiousness over some financial and technical requirements.

Group discussion plays an essential role as a platform for dialogue and engagement. This, at least, shifted the participants’ perception from benign beneficiary to proactive stakeholder...

Towards the topic of China adopting the abovementioned measures to seek for hegemony and influence over partnering countries, a recent working paper reflects mixed perceptions of diverse stakeholders from 26 partnering countries. 42.1 percent of 1,152 respondents dismissed the narrative while 30.6 percent accepted. Interestingly, the respondents who were positive with the implementation of the BRI pointed out their countries’ inefficient domestic governance and unintended consequences of bilateral negotiations as main problems rather than the BRI.

Bridging the Perception Gap at BRIYF

The organizers of the BRIYF opened a chance for international youth, who had a keen interest in global affairs and bilateral relations, to participate based in the host country. Each participant was assigned a topic of discussion, which was relevant to their background and expertise. They were expected to conduct their personal research and write a one-page report to ensure that they had the precedent knowledge before joining the group discussion. They also had a chance to attend lectures by distinguished scholars.

Group discussion plays an essential role as a platform for dialogue and engagement. At the forum, the participants were able to express their opinions independently, which sometimes led to heated debates. Some opinions were similar to the abovementioned views on the implementation of the BRI. However, they could come up with conclusions and constructive suggestions at the end of each forum. In addition, the role of youth in the implementation process was deliberated. This, at least, shifted the participants’ perception from benign beneficiary to proactive stakeholder, who could introduce constructive developments in bilateral relations between China and their home countries.

Commemoration photo of the first BRIYF

The second BRIYF was organized in Harbin, China on December 19, 2019. This time, the organizing committee followed some topics such as the role of youth and sustainable development, with a special focus on Heilongjiang Province. The second forum also emphasized global partnerships and the building of the BRI as “a Community of Human Destiny,” which has been at the heart of people-to-people connectivity under the BRI. 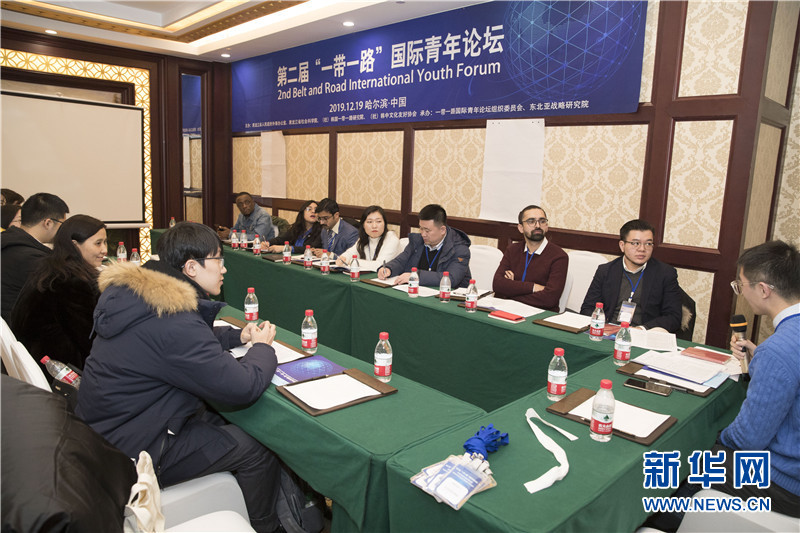 Group discussion at the second BRIYF

To create a favorable environment and sustainable implementation of the BRI, the Chinese government should formulate multi-track public diplomacy programs. First, the government should support the production of content, through YouTube, Facebook and Instagram, narrating the BRI and its benefits generated by local influencers. Second, the government should support the annual meetings of think-tanks, educational and research institutions, and non-government entities working to enhance bilateral relations between China and partnering countries. Third, the government should encourage Chinese enterprises to conduct their corporate social responsibility activities with local people in partnering countries. Fourth, the Chinese embassies in partnering countries of the BRI should reinforce the establishment of a study group or roundtable on the BRI in the universities. The ASEAN Roundtable at the Graduate School of International Studies, Seoul National University is a good example of the concept and management. Fifth, these embassies should come up with a reward for an individual or organization that has worked to promote the implementation of the BRI and positive image of China in a partnering country. Finally, the embassy should offer full support for locally-initiated projects such as an international conference and international youth forum aiming to build a conducive environment and sustainable implementation of the BRI.

As a Chinese proverb says, “travel a thousand miles to bestow a goose feather–a small gift may be a token of profound friendship.” The expression of China’s aspirations to make friends with the partnering countries can be expressed via these public diplomacy programs.