Home|Are Wine and Food The Best Ambassadors? The EU Table is Set for New Member – Croatia 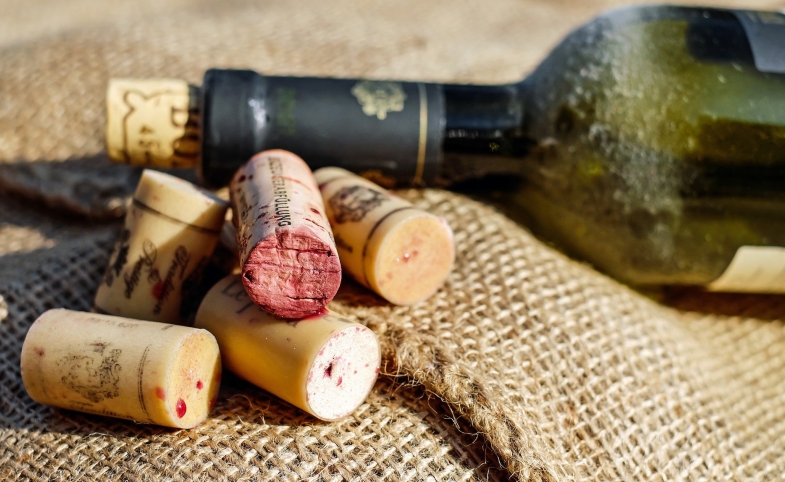 Are Wine and Food The Best Ambassadors? The EU Table is Set for New Member – Croatia

Some will say that after a considerable amount of time, expansion is the first piece of good news coming from Old Lady Europe. However, not everyone is enthusiastic about it, especially in Croatia – the 28th member as of July 1st. To put it more clearly, the very first toast could leave some with a bad taste in their mouth should they make it with prosek – the indigenous Dalmatian dessert wine variety. Accession to the EU could mean – hello EU, goodbye prosek!

The issue with Croatian prosek is that Italians have protected their wine under the name “prosecco” and Brussels feels consumers could be confused by the similarity of the names. So, although we are dealing with two completely different wine varieties that are even spelled differently, on account of the similarity of their pronunciation the message from Brussels is that the EU is not big enough for both prosek and prosecco! Italian representatives in the European parliament have already requested an official opinion on the topic from the European Commission. 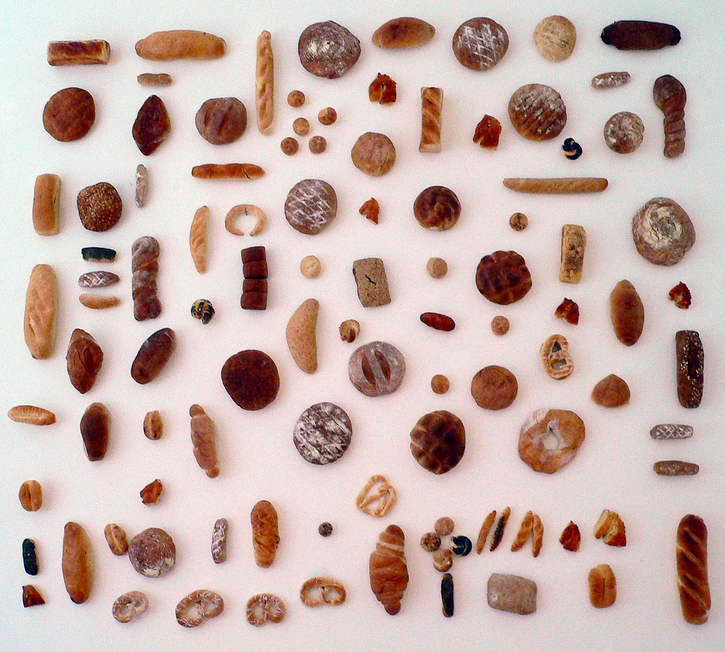 Croatia is thus in danger of losing its five-centuries-old prosek and, if the problem is not fixed, Croatian winemakers will have to use different labels or lose their stock! And what name should one come up with? It is as if someone suddenly gets the idea to change a country’s name because there is already a country with a similar sounding name! Perhaps Austria and Australia could be mistakenly associated together. One might think Austria is merely an abbreviated form of Australia!

The story of the wine wars has crossed European borders and many are now wondering or, should we say, many now know why joining the EU is so hard to swallow for Croatian winemakers.

The battle for the indigenous Croatian dessert wine is to continue shortly in Brussels. We are waiting to see what kind of response the Italian parliamentary representatives will get from their Croatian counterparts when the final decision is made in Brussels.

This situation leaves many wondering whether public diplomacy may help Croatian diplomacy in its effort to seize the opportunities they once missed and sway the final outcome in favour of prosek? Croatian wine makers and wine aficionados are already joining forces and devising activities intended for the European Union. Can they and their future endeavours be aided by, let’s say, Croatian hosts during this summer’s tourist season? Can their hospitality and perseverance save prosek from a possible oblivion? I personally think they can. However, several tourist seasons will have to pass in order to confirm that assumption. One can only hope that next year Croats will not be forced to offer their guests outlawed beverages or take label-less bottles to their relatives in Germany! But if we look at it from another angle, the words “forbidden fruit” come to mind. In any case, and whatever the outcome may be, we should in fact thank Brussels for promoting prosek!

We are on the brink of a similar wine war with the neighbouring Slovenia who thinks the Croatian-Istrian Teran (a grape variety) is jeopardising their Teran from the Kras region. One must emphasize that Slovenia is already at war for the Kranj sausage (Kranjska klobasa) with Germany, Austria and Croatia, too, all staking a rightful claim. The war of wine and sausages in the European Union has replaced the territorial wars of yesteryear. Raising a glass of wine today seems mightier than raising an army. All the wine producing countries of the EU know this and all are counting on the fact that many will have a first taste of their respective country precisely through a glass of wine. Wining and dining sometimes truly are the best ambassadors! 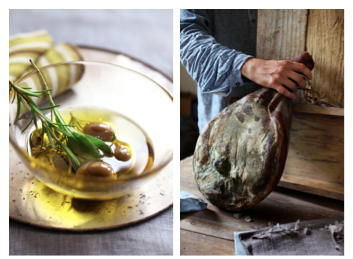 The famous chef Anthony Bourdain discovered all of the above this past summer and dubbed himself, literally, an idiot for having discovered Croatia so late!

What caught Bourdain and Croatian newspapers by surprise was that nobody from Croatian institutions contacted him about the filming of his show although it could generate considerable publicity for the country!

The failure to seize virtually any of the opportunities may not seem so bizarre in light of the fact Croatia is a young nation that underwent a gruelling defensive war of liberation. Furthermore, and to be completely honest, the economic crisis is not an environment to foster numerous ventures. That is why the magic formula of Croatian public diplomacy has so far mostly been luck, enthusiasm, and the diaspora!

I remember last October when the then American Secretary of State Hillary Clinton came to Zagreb. I noticed that she invited Croatian chefs to come to the States, although this naturally was not the sole purpose of her visit. The U.S. Chief of Protocol, Capricia Penavic Marshall, who launched the Diplomatic Culinary Partnership, joined Clinton on the trip. It is a lesser known fact that she is an immigrant child of a Croatian father from Bosnia and Herzegovina and a Mexican mother and to this day remains in touch with her Croatian relatives. I am not sure whether she ever cooked something for Hillary Clinton, but I do know that Capricia Penavic Marshall and her father are precisely the reason why Hillary Clinton, who said so herself, has known a great deal about Croatia for quite some time!

While not many Croatian immigrants have ended up in the White House, a large number have opened up restaurants. These restaurants introduced people to the food of their home country making Croatia well known throughout the world. The Croatian diaspora played a key role in spreading the rich culinary history of Croatia illustrating a vivid example of gastrodiplomacy at work.

Simple meals and Croatian wine are often the reason why many guests in Croatia are swept off their feet. The Office of the President of Croatia says that during formal luncheons and dinners various dignitaries, presidents, queens and kings of the world most often ask for local wines and prefer simple traditional dishes such as turkey or duck with mlinci (thin dried flatbread boiled in salted water), Adriatic fish and, most astoundingly, horseradish sauce which is quite popular!

It seems that a local atmosphere and simple local food is the Croatian diplomatic weapon of choice. Initiatives concerning culinary diplomacy or gastrodiplomacy have only just surfaced in Croatia, but are gaining more and more recognition. Everyone is trying to leave their own personal mark and make some sort of contribution, such as assistants in the Office of the President carefully organising creative gift baskets with Croatian food and drinks. Additionally, ambassadors and their spouses also make Croatian specialties for their guests. Also, there is most certainly not a Croat in existence who will not take Croatian wine, olive oil, cheese, prsut, etc. when visiting their friends or relatives abroad. Likewise, it is common courtesy to offer your guests the best of what you have. This is precisely the reason why I am absolutely positive that Croatian prosek will survive, and that numerous Croats, Italians, and Slovenes will together enjoy prosek, prosecco, and Teran while laughing at all the rigid bureaucratic regulations. Wine and food are excellent ambassadors, but the ordinary man is still the best!

Ireland on a Plate

Elaine Mahon, a doctoral student at the Dublin Institute of Technology, has published a new article. Her piece, "'Ireland on a Plate’: Curating the 2011 State Banquet for Queen Elizabeth II," appeared in Volume 18, Issue 4...