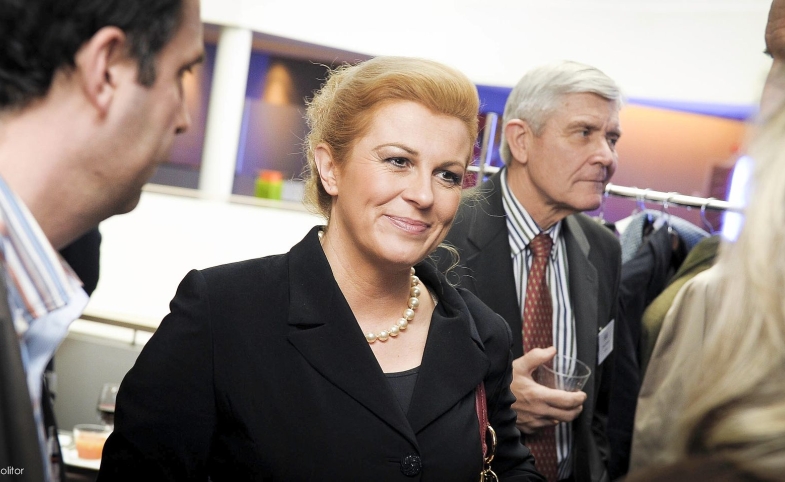 The first female Assistant Secretary General of NATO in the organization’s history may soon become the first female President of the Republic of Croatia after elections are held on December 28. She is Kolinda Grabar Kitarovic, former Croatian Foreign Minister and Ambassador to the United States.

The highest ranking Croat in a major global organization, Mrs. Grabar Kitarovic became the highest-ranked woman in NATO in 2011. Many around the world who have worked with her connect her name with Croatia, and in her homeland her name is synonymous with two things: NATO and public diplomacy. I believe that public diplomacy as a concept became known to many Croats only after Mrs. Grabar Kitarovic was appointed to NATO’s PD department where she has been particularly involved with Afghanistan. As she often mentions in interviews and speeches: "We are opening Afghanistan to the world and bringing the world to Afghanistan." 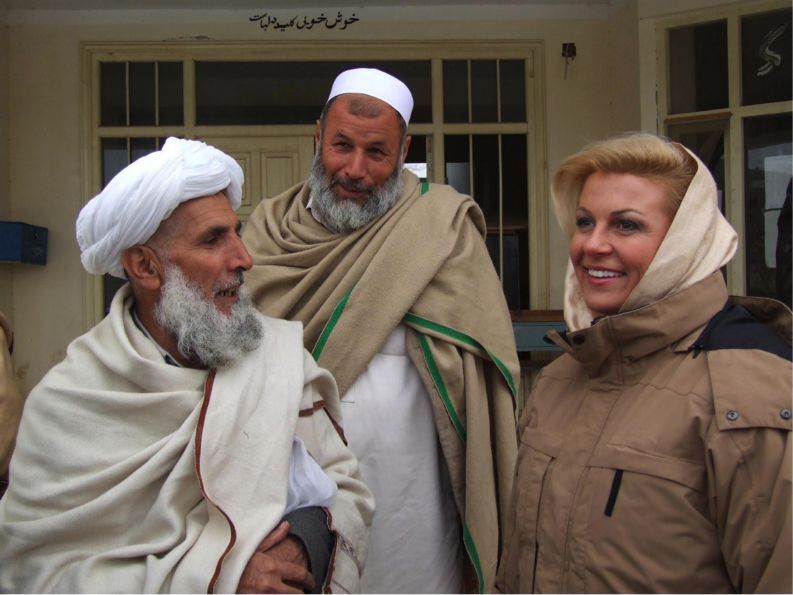 She helped increase access to information in that country with, among other things, the introduction of broadband Internet to 20 universities, as well as to a number of associations and government bodies. This access enables better business practices, even for women who are otherwise faced with many challenges in this country. Afghan Roya Mahboob, who runs a successful software development company in Herat as well as an NGO for women, received a great promotion that helped strengthen her activities, thanks to NATO TV. This brave, young, and enterprising Afghan woman was chosen last year by Time magazine as one of the hundred most influential people in the world for her promotion of women’s right to work and education.

Grabar Kitarovic has brought many of the skills she uses in managing NATO’s PD department to her presidential campaign in Croatia. Her web-based project Kolinda TV is the first of its kind in Croatia, and hers is the first campaign to transmit live performances and inform voters about a candidate via the Internet.

Her campaign slogan reads simply "For a better country!" A desire to do things better and a desire for change were, according to her, often crucial criteria for the selection of members to her NATO PD team. Grabar Kitarovic grew up in the countryside. She is a woman who knows how to shoot a rifle as well as milk a cow, as she often points out herself. Her relatives and friends have recently stated that she always knew what she wanted, and that she now wants to become Croatian president. Her potential was recognized by American public diplomats when this possible future president of Croatia was selected as a Fulbright Scholar at George Washington University.

Will the woman who broke the ice at NATO become the first president of her homeland? Although she collected a record number of citizens' signatures required for candidacy, it is difficult to say whether Kolinda, who comes from the ranks of the center-right, will beat her main rival, current president of Croatia Ivo Josipovic. A lawyer by profession, this center-left incumbent is also a trained composer of classical music and is considered by many to be an unusual president. His lectures about music and politics present Croatia in an interesting way, and sometimes he even sits down at the piano to play in public. 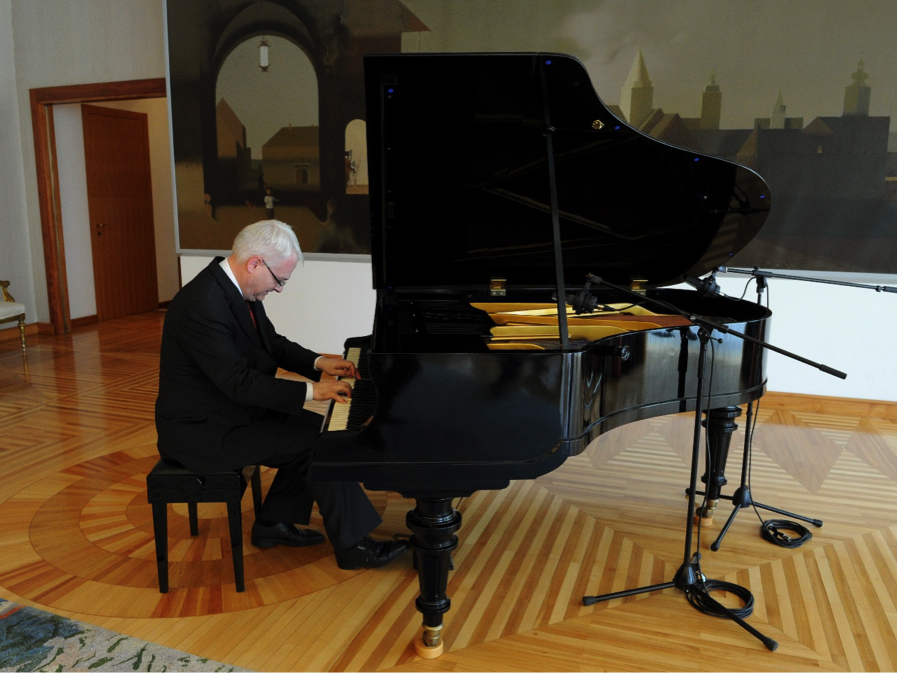 Photo: Office of the President of the Republic of Croatia. Reprinted courtesy of the author.

Josipovic’s slogan ("Right way") suggests that the changes Grabar Kitarovic wants to make are unnecessary.  Either way, it will be a close battle between this skilled lawyer and pianist and the master of public diplomacy, the woman who broke through the ice!

The Bosnian War of 1992-1995 was one of the most brutal conflicts since WWII, and received widespread coverage in Western news media. But less attention has been paid to cultural representations of the war. In a new book...

How Donald Trump Is Making Us Insecure

Recent comments by Donald Trump in the New York Times should and will frighten Americans and our allies around the world. In response to questions about the North Atlantic Alliance (NATO) the Republican nominee...