Home|BBC Plans to Report U.S. Election to the World Outlined at USC Forum

BBC Plans to Report U.S. Election to the World Outlined at USC Forum

WASHINGTON – BBC Television tonight will cover U.S. election returns in a live evening-long broadcast – in Britain as well as in the U.S.

“Europeans are far more interested in the U.S. than the U.S. is interested in any other country,” explained Dick Meyer, the BBC executive producer guiding the coverage, speaking at a USC forum here yesterday.

“All of the [BBC’s] global audiences are following the election,” Meyer said, noting interest is high in Asia and Africa, where the BBC has large audiences. 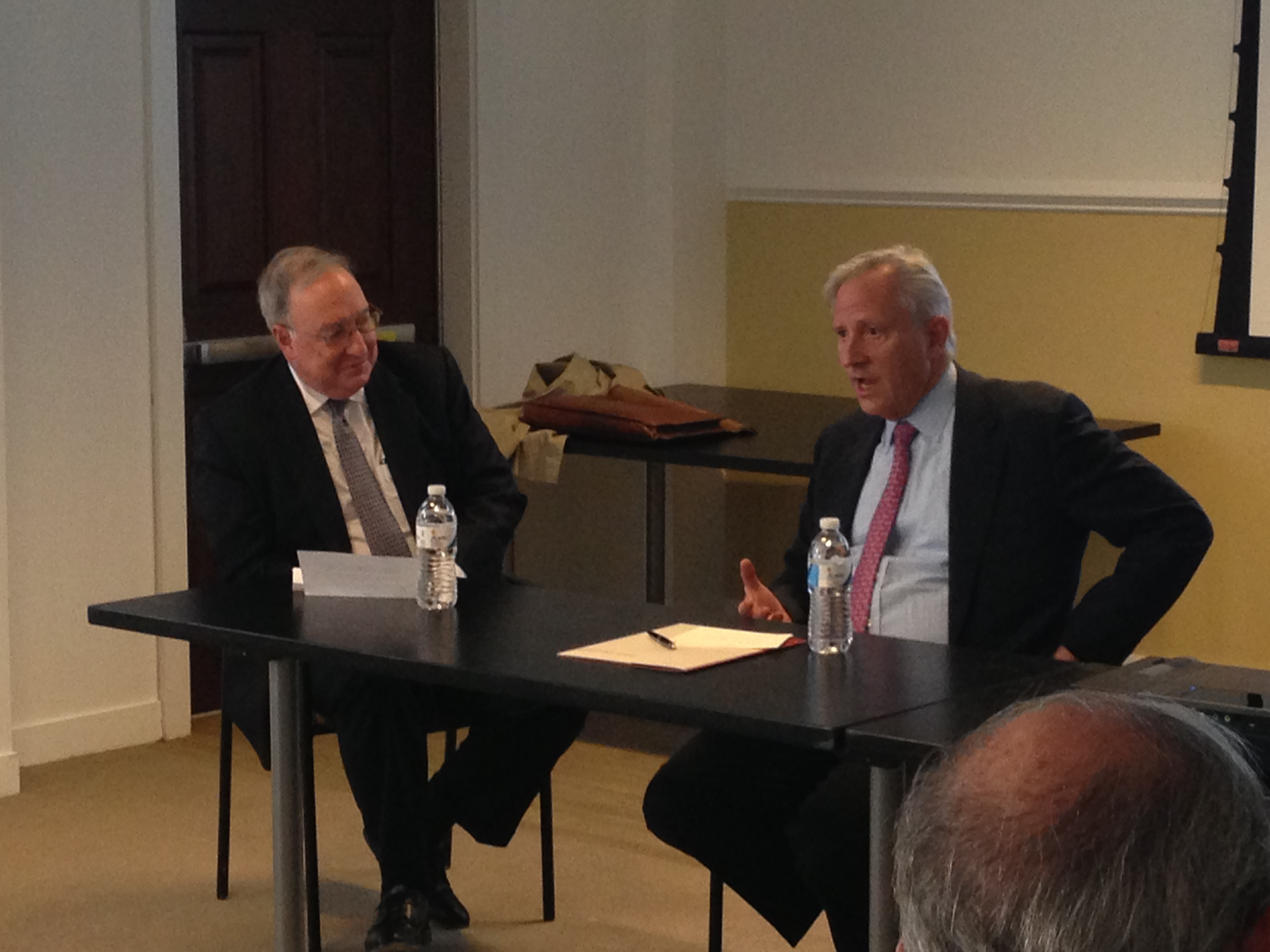 Asked how covering American politics for the world is different from domestic news coverage here, Meyer said it was more focused on issues and much less on the intensity and furor that characterize television and especially cable news here. And he said the tone of U.S. domestic news coverage can be puzzling for Europeans.

“The U.S. is behaving like a country in crisis, but it isn’t,” Meyer said. “They [Europeans] see a global economy in terrible shape, but they see America navigating it fairly well.”

Meyer, who worked at NPR and CBS News before joining the BBC, said U.S. journalism can be less aggressive in coverage of the country’s leaders, adding that American reporters are by and large not willing to question politicians closely.

“BBC reporters do a better job of accountability than Americans do,” he observed.

But journalists in the U.K. have a major disadvantage compared to their American counterparts, and that is the difference in libel law between the two countries.

“You can get sued more easily in Britain than you can here,” Meyer said, “and it’s something I had to learn about.” 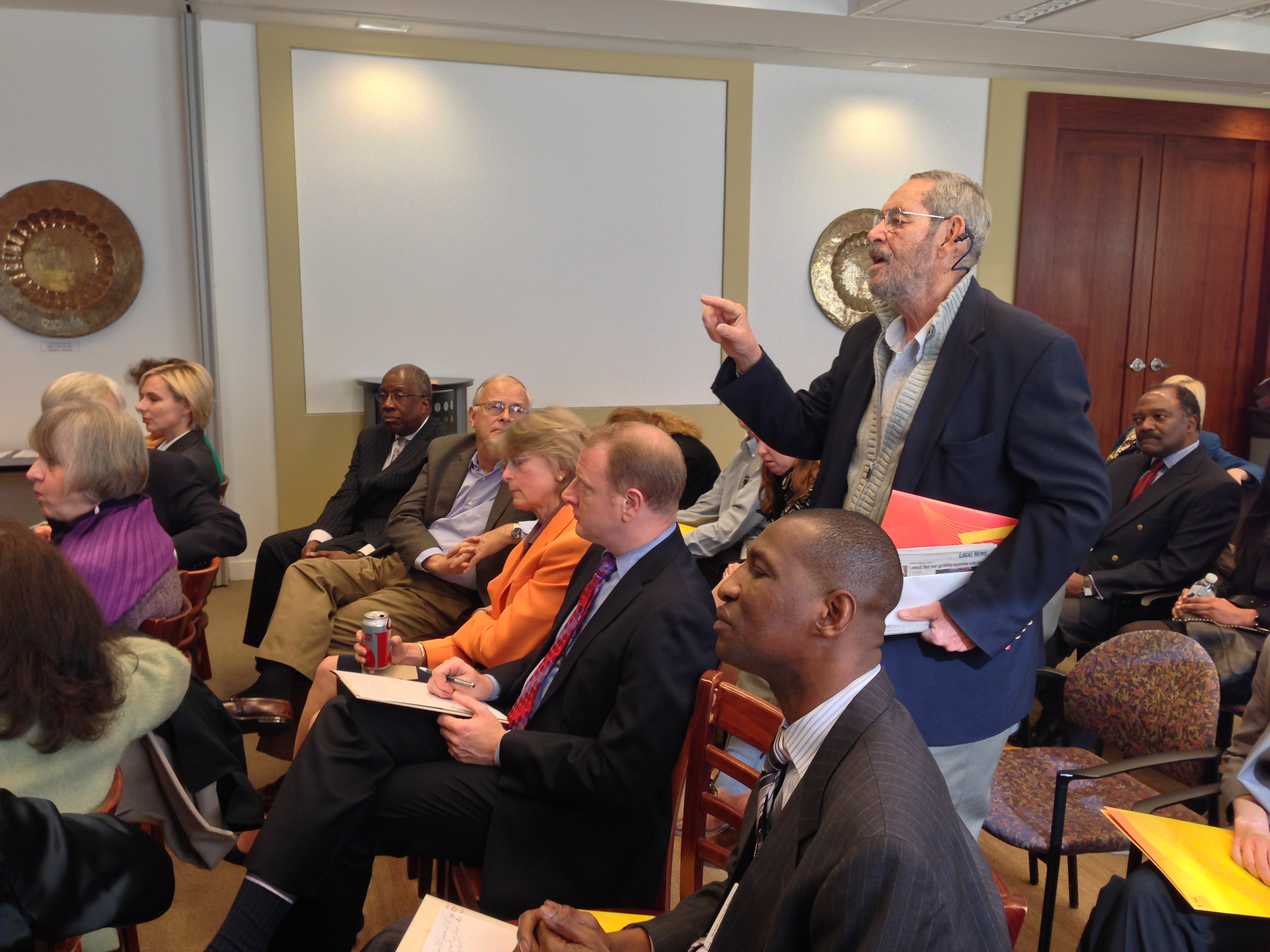 Meyer’s talk took place at a CCLP lunch forum that was moderated by Philip Seib, Director of the USC Center on Public Diplomacy, and included journalists from Asia, Africa, Europe and the Middle East. It was part of a monthly series held in partnership with the USC Annenberg Center on Communication Leadership and Policy and the Public Diplomacy Council.

Last month’s forum focused on U.S. international broadcasting, and future forums are planned to detail coverage of the U.S. by China and other countries.

Synchronizing Information: the Importance of New Media in Conflict

The effectiveness of information campaigns today will more often dictate a victory than how well bullets and bombs are put on a target. Putting information on target is more important when dealing with an asymmetric...