Home|Advice to Secretary Kerry: Talking is Not the Same as Communicating

Advice to Secretary Kerry: Talking is Not the Same as Communicating

That was the advice from USC’s Nicholas Cull at a public diplomacy conference here.

Asked what advice he would give to the new Secretary of State, Cull said he would first ask a question: “What’s possible? Am I going to waste my time talking [about projects that can never see the light of day]?” 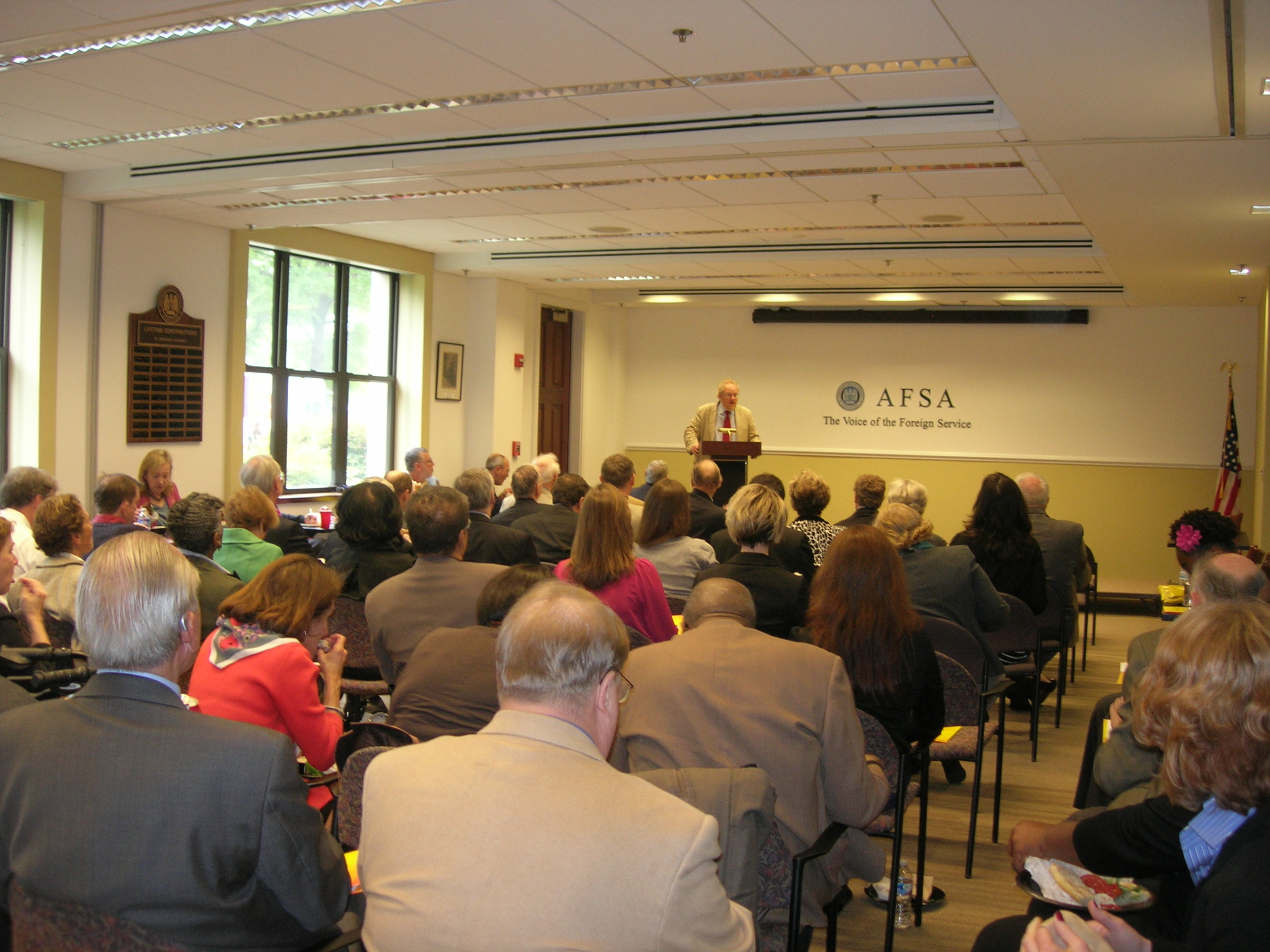 “The U.S. withdrew from engaging the world in 1989,” said Cull, adding U.S. policy then became, “We will engage the elite and ignore the masses.”

As a result, the U.S. decided it could do without the U.S. Information Agency. At a stroke, he argued, America then lost touch with not just the masses but leaders in culture and the arts throughout the world. Saving USIA would not have prevented 9/11, said Cull, but it would have helped in its aftermath.

As an example, he pointed to remarks by the second President Bush that caused an uproar in the Arab world.

“You couldn’t have imagined the first President Bush talking about going on a crusade,” Cull said.

According to Cull, the decision to close the USIA led to a major cultural shift.

“Creativity was the lifeblood of USIA,” he said. Having its functions absorbed by the State Department was a catastrophe that, according to Cull, has been likened to West Germany being taken over by East Germany.

The U.S. also paid a price in human resources. 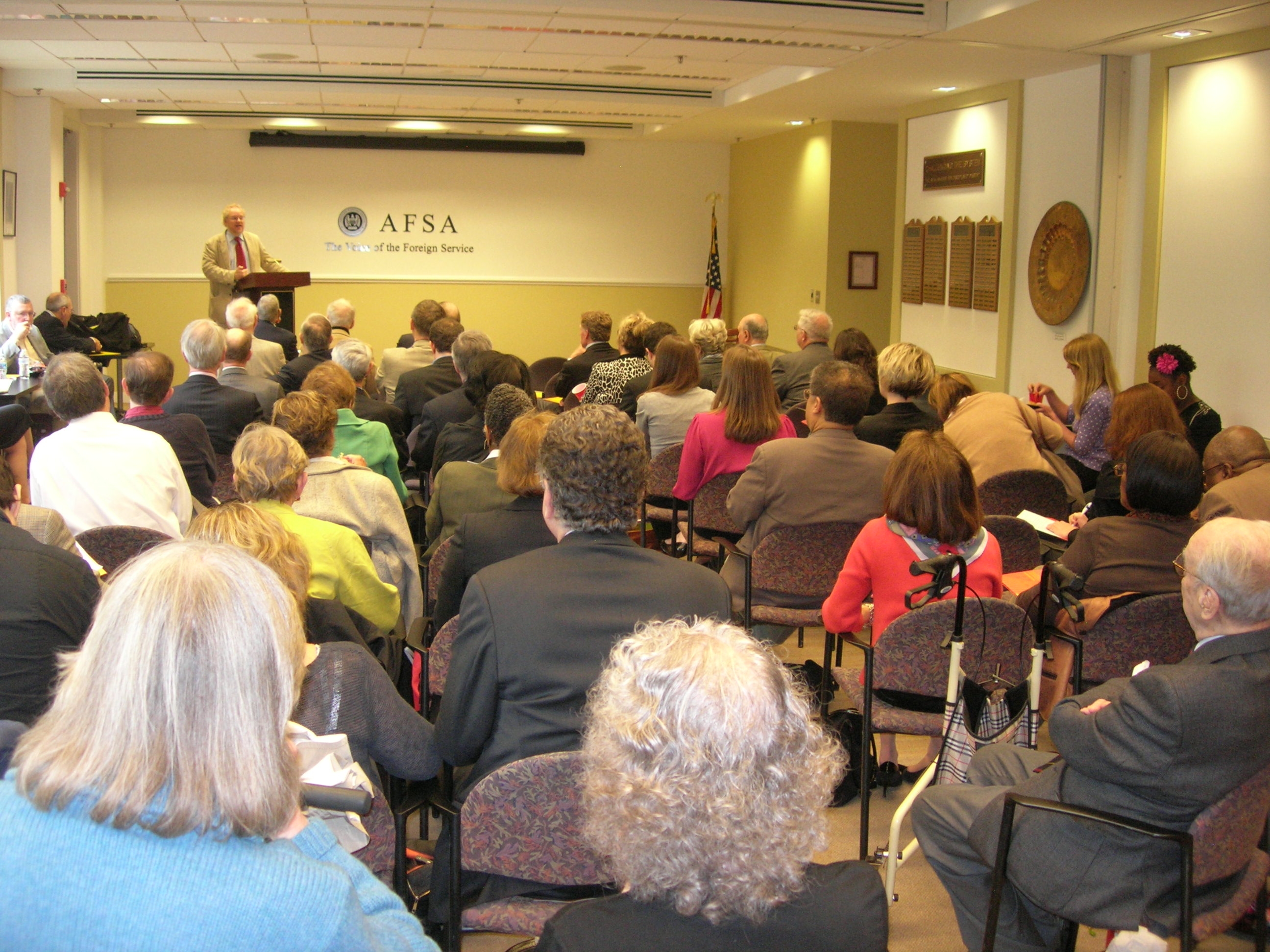 “It was emotionally draining,” Cull said. “I saw the statistics on early retirement.”

And many USIA veterans who opted for early retirement then became consultants to the government -- at higher pay.

Cull was in Washington to discuss his new book, "The Decline and Fall of the United States Information Agency: American Public Diplomacy, 1989-2001."

Cull's remarks were at the monthly USC Washington D.C. lunch forum, presented in partnership with the USC Center on Communication Leadership and Policy and the Public Diplomacy Council. The next forum, on June 3rd, will be "All about eDiplomacy: from Tech Camps to the Virtual Foreign Service."