Home|Public Diplomacy as a Corrective Lens? 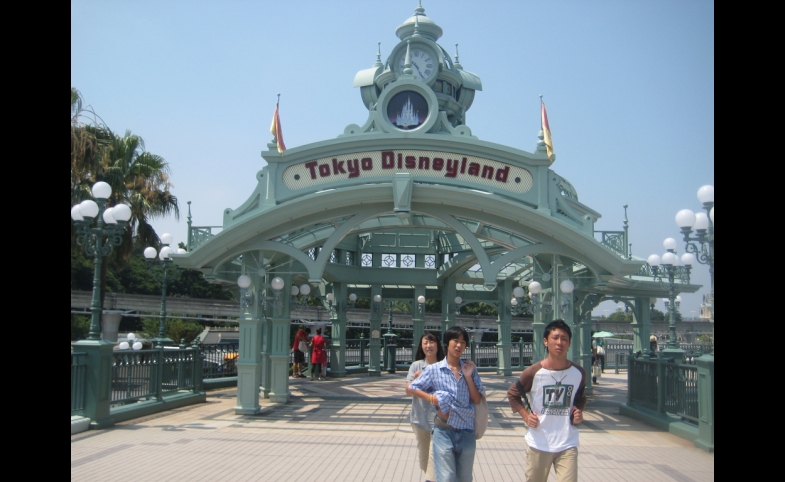 A recent book from Martha Bayles, a lecturer in humanities at Boston College, tackles the question of how American entertainment industry products confound official U.S. government efforts to represent the nation to populations abroad. In early 2014 she stated, “I’m not the only one to see our ubiquitous popular culture as the elephant in the public diplomacy living room."  Now, in discussion focused on the pervasive presence of American popular culture overseas, Bayles’ book Through a Screen Darkly: Popular Culture, Public Diplomacy, and America’s Image Abroad, provides new context for discussion surrounding the question “whither American public diplomacy?”

One reviewer summarized the book’s central argument as a declaration that “…defunding public diplomacy in the 1990s didn’t halt [U.S.] image-making activity; it merely privatized it.” Indeed, Through a Screen Darkly contends the American government has abdicated responsibility for representing the country through public diplomacy. While some of the book’s discussion about the history and practice of public diplomacy tends toward generalization, this does not ultimately detract from the book’s primary contribution. The volume argues that U.S.-government sponsored public diplomacy efforts are not keeping up with the entertainment content generated by domestic producers and exported for global consumption.

The value of this book for scholars and practitioners of public diplomacy stems from its mix of insights into the marketing behemoth that is the entertainment industry, combined with careful compilation of provocative anecdotes from those on the receiving end of Hollywood’s finished products. Bayles’ work makes plain the size of the challenge to America’s public diplomats and offers fresh evidence of the damage that results when correctives to skewed images of the United States are lacking overseas.

She writes about the “conditioning power of popular culture”, an argument familiar to all who have studied the work of Harold Lasswell and his categorization of the role of media in society as a mechanism to inform, to interpret, to socialize, and to entertain. In Bayles’ presentation of these dynamics, the pop culture products exported by Hollywood and other content producers are intended to entertain, but in the process they also paint a picture of the United States that, if paired with the absence of coordinated public diplomacy efforts, leaves foreign audiences to interpret on their own.

The result is the now familiar – but still compelling – litany of anecdotes about foreign visitors who arrive in the United States and are surprised to discover a largely non-violent, occasionally religious population living mostly family-oriented existences in modest homes with less-than-flashy automobiles. This typically results in cognitive dissonance for the visitor who then struggles to square the reality on the ground with the image long seen on screen. Of course, the benefits derived from such real world person-to-person interactions are well known, forming the foundation on which public diplomacy efforts like the Fulbright Program have long been built.

With respect to the neutralizing effect of such personal interactions, Bayles writes “it is reassuring to hear that contact with real Americans serves as a corrective to the distortions of popular culture,” but she also notes that the majority of people worldwide will never meet an American. This is the first direct way American entertainment exports butt up against American public diplomacy efforts. The second direct connection to public diplomacy is what Bayles identifies as the challenge inherent in trying to “separate criticism of American pop culture from hostility toward U.S. foreign policy.”

Making her case for addressing the disconnect between what Hollywood exports and the reality that exists on the ground, Bayles argues that the solution for the United States is to contest the image conveyed overseas by American pop culture. And there’s the rub. Even if a single, consistent theme could be devised to guide U.S. public diplomacy with the intent to contest skewed views abroad, the truth laid bare in this volume is that today’s decentralized American public diplomacy efforts – no matter how well intended – struggle to compete, not just with a well-oiled entertainment industry, but with the panoply of other voices vying to define the United States in the current international environment. One needs to  look no further than the crisis in Ukraine to see the difficulties facing American officials when it comes to promoting an international narrative consistent with the message the U.S. government wishes to send.

Today, as usual, a range of proposed adjustments to American public diplomacy efforts are circulating, among them changes in the distribution of funding to educational exchange programs and a reorganization of the structure that governs international broadcasting. As is also usual, a variety of critiques are emerging in response. This jockeying highlights the extent to which American public diplomacy efforts abroad can be influenced as much by the domestic political environment as they are by the content producers who are the de facto antagonists of Bayles’ book.

It is no small irony that this cacophony of voices – whether directed internally via efforts to sway the domestic political process, or externally to market products that are a result of the free speech and other values that Americans hold so dear – sends such a muddled message to the rest of the world about the United States.

Alas, it has always been thus.

The challenge to American policymakers as suggested by Through a Screen Darkly: Popular Culture, Public Diplomacy, and America’s Image Abroad is to find a path toward more concerted, coordinated, and consistent contestation of inaccurate narratives about the United States and the Americans who live there. Bayles has offered a well-reasoned argument that, taken to its logical conclusion, calls for big-picture, long-term, strategic thinking about effective allocation of America’s public diplomacy resources. The question of whether such a proactive approach is even possible is one that Bayles refrains from tackling, but it is one worth considering for future discussions.

Keepers of the PD Flame: An Appreciation of Embassy Local Staff

I got into the public diplomacy game as a local hire as a Foreign Service National (FSN) working for the Israeli Foreign Ministry as a Press Officer for the Consulate General of Israel to the Southwest. As such, I have a...