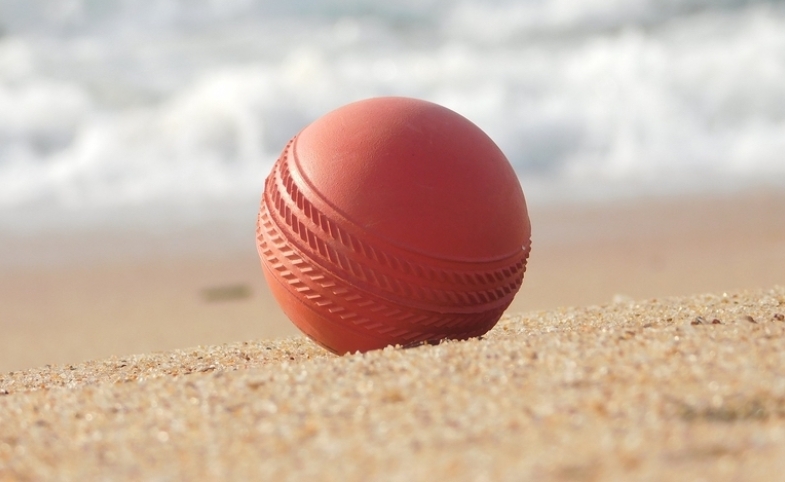 Paul Rockower
COMMENT
Print as pdf
"Out beyond ideas of right and wrong there is a field. I'll meet you there." -Rumi

In the subcontinent, there is really only one religion that unites India, Pakistan and Bangladesh: cricket. With India’s dethroning the three-time consecutive champs Australia, and with Pakistan’s victory over the West Indies, the stage is set for a raucous match between India and Pakistan in the Cricket World Cup semi-finals.

Cricket has a long history as a platform for diplomacy and public diplomacy between India and Pakistan. Cricket diplomacy in the Indo-Pak context made its appearance in 1987. Amid a period of rising tension between India and Pakistan over Kashmir, and with both armies on high alert at the border, Pakistan’s President Zia ul-Huq accepted an invitation from Indian Prime Minister Rajiv Gandhi to attend an India-Pakistan Test match held in India. "Cricket for peace is my mission," said President ul-Huq as he attended the match, accompanied by a large delegation of government officials and businessmen. The visit ultimately helped ease the rising tension between the two sides.

In 1999, Pakistan’s team toured India, and at a match in Chennai, received a standing ovation from Indian cricket fans after they defeated the hometown favorites.

In 2004, the Indian Cricket team made a full tour of Pakistan, the first in almost two decades, in an event billed as the “Friendship Series”. Then-Indian Prime Minister Vajpayee told his squad as he sent them off to Pakistan. “Don’t just win the games. Win the hearts of the of the people as well.” That they did, as India’s cricket team was greeted with cheers from Pakistani fans at their matches.

The following year, Indian Prime Minister Manmohan Singh declared, "Nothing brings the people of the subcontinent together more than our love for cricket and Bollywood," as he invited former former-Pakistan President Pervez Musharraf to Delhi for a One-Day Test match between India and Pakistan.

India is presently hosting the Cricket World Cup, and India’s Prime Minister Manmohan Singh has sent letters of invitation to Pakistan’s President Zardari and Prime Minster Gilani to invite them to attend the semi-final match on March 30th. Pakistan’s prime minister accepted the invitation and attended the match. This marks the first major bilateral event at the apex level of politics since the Mumbai attacks in November 2009 derailed high-level discussions between the two sides.

On a people-to-people level, there has been a bit of ticket diplomacy, as nine Indians gave their tickets to Pakistani fans in a bit of goodwill, and as an attempt "to destroy stereotypes."

This author had previously advocated that the U.S. engage in cricket as public diplomacy in Pakistan. As such, the U.S. should consider supporting a grassroots initiative to help engage in more cricket exchange between India and Pakistan on a local level. While the high-level cricket diplomacy is helpful and beneficial for taking diplomacy wickets, real people-to-people cricket diplomacy would do far more to lower the levels of hostility between the two sides.

When I was a counselor at Seeds of Peace Camp in Maine, I watched Indian and Pakistani campers play cricket together and form bonds of friendship that helped pave the way for better understanding.

Already, there is a media-sponsored public diplomacy initiative called Aman ki Asha, sponsored by media titans The Times of India Group and The Jang Group (Pakistan) that works to foster people-to-people dialogue between the two subcontinent neighbors. The initiative has engaged in cultural diplomacy exchanges, and has been working to make cross-border travel between India and Pakistan easier, as well as conducting numerous conferences on issues shared by the two communities.

In the wake of the cricket diplomacy excitement surrounding India and Pakistan’s match, the Aman ki Asha initiative should take advantage of the opportunity posed to build grass roots cricket exchanges, and the U.S. government should play an active role in such endeavors.