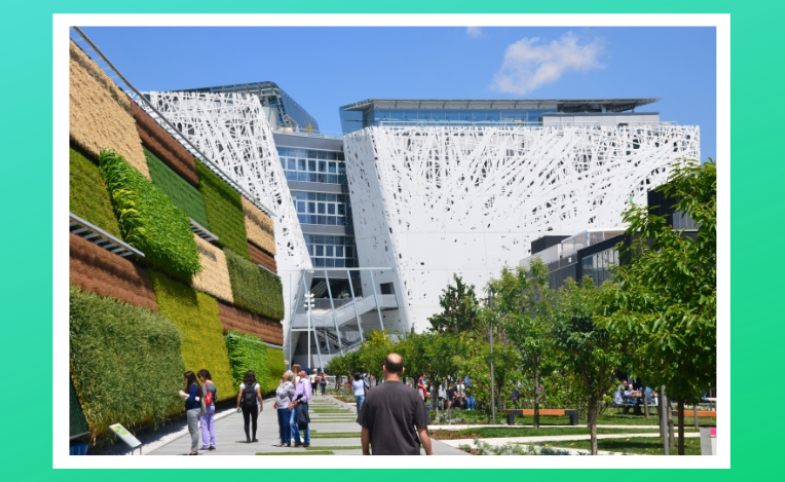 I recently conducted a pilgrimage to the gastrodiplomacy mecca that is the Milano Expo 2015. This was my second Expo, after Shanghai. I spent two days at the World's Fair, and enjoyed it immensely, both from a PD perspective and purely as a foodie.

Similar to the Shanghai Expo, there was a wide range of content on display at the pavilions—some being thought-out and engaging, others simply booths hawking products from different locales. As such, I will offer my impressions of the pavilions ranging from the good, the bad, and the hungry. 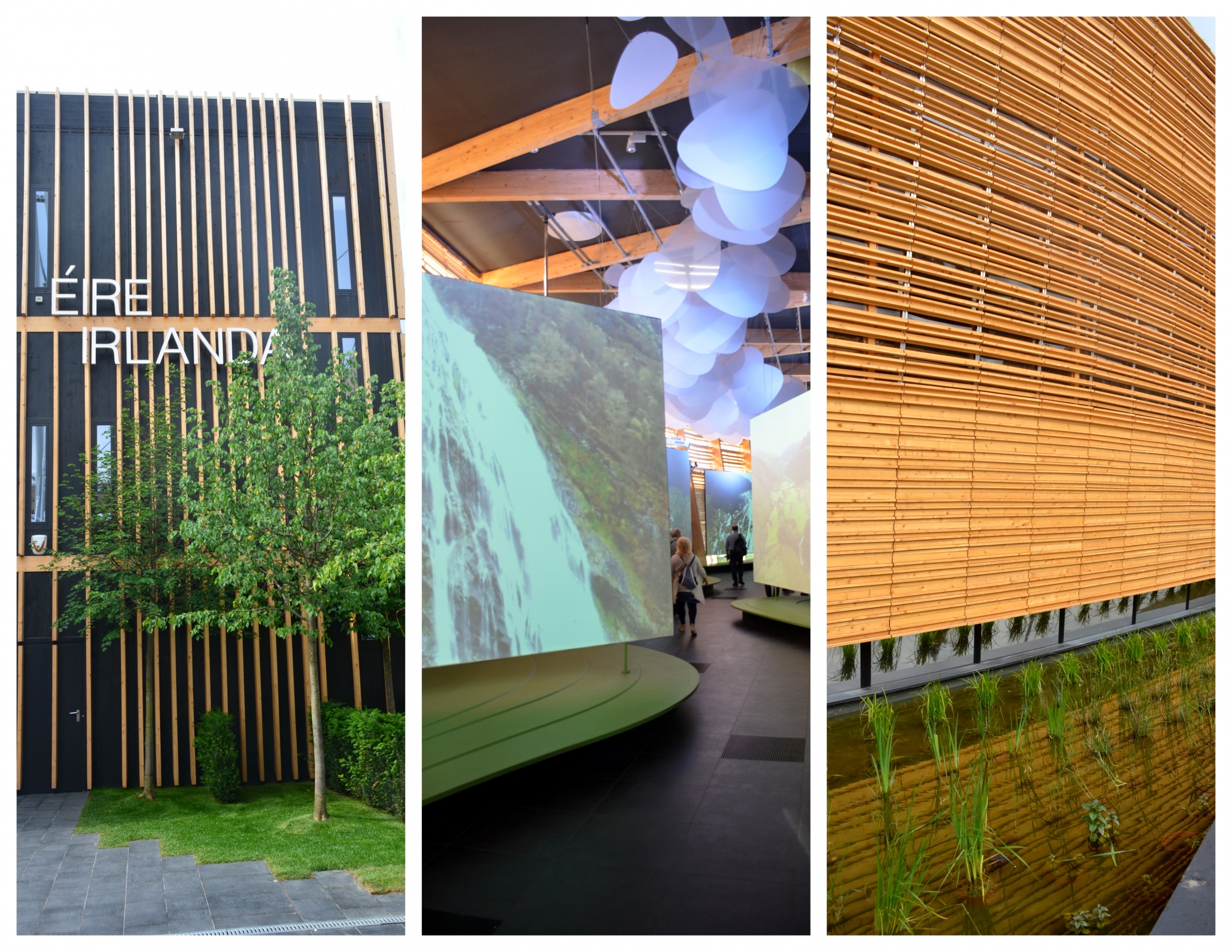 I found the Ireland Pavilion to be quite good. It had an interesting, organic design made of wood and natural materials. Inside, there were large hi-definition screens of images of rustic Ireland in its farms and fields, heathers and hearth, as well as smiling ruddy-faced Irish folk. Accompanying the sights were sounds of Ireland that alternated from Celtic music to sounds from the fields for a presentation that seemed to encapsulate the Emerald isle. The tag line of the Ireland Pavilion was “Our New Contract with Nature,” which it backed up with facts on Ireland's focus on sustainable farming and sustainable communities.

After the semi-debacle of the U.S. Pavilion at the Shanghai Expo -- which wasn't as bad as the critics panned but it was still uninspiring -- I was pleased to see a significant improvement by the U.S. Pavilions this time. Under the banner “American Food 2.0,” the U.S. Pavilion offered far more inspiring design and far more engaging content. Gone was a structure that looked like a Dallas office building, and instead the pavilion was open and engaging. On the first floor, there were a number of videos including a welcome from President Obama discussing the importance of global food security and the need for a world where all have access to basic nutritional needs. There were sections on agriculture and food policy, along with interactive games and displays. 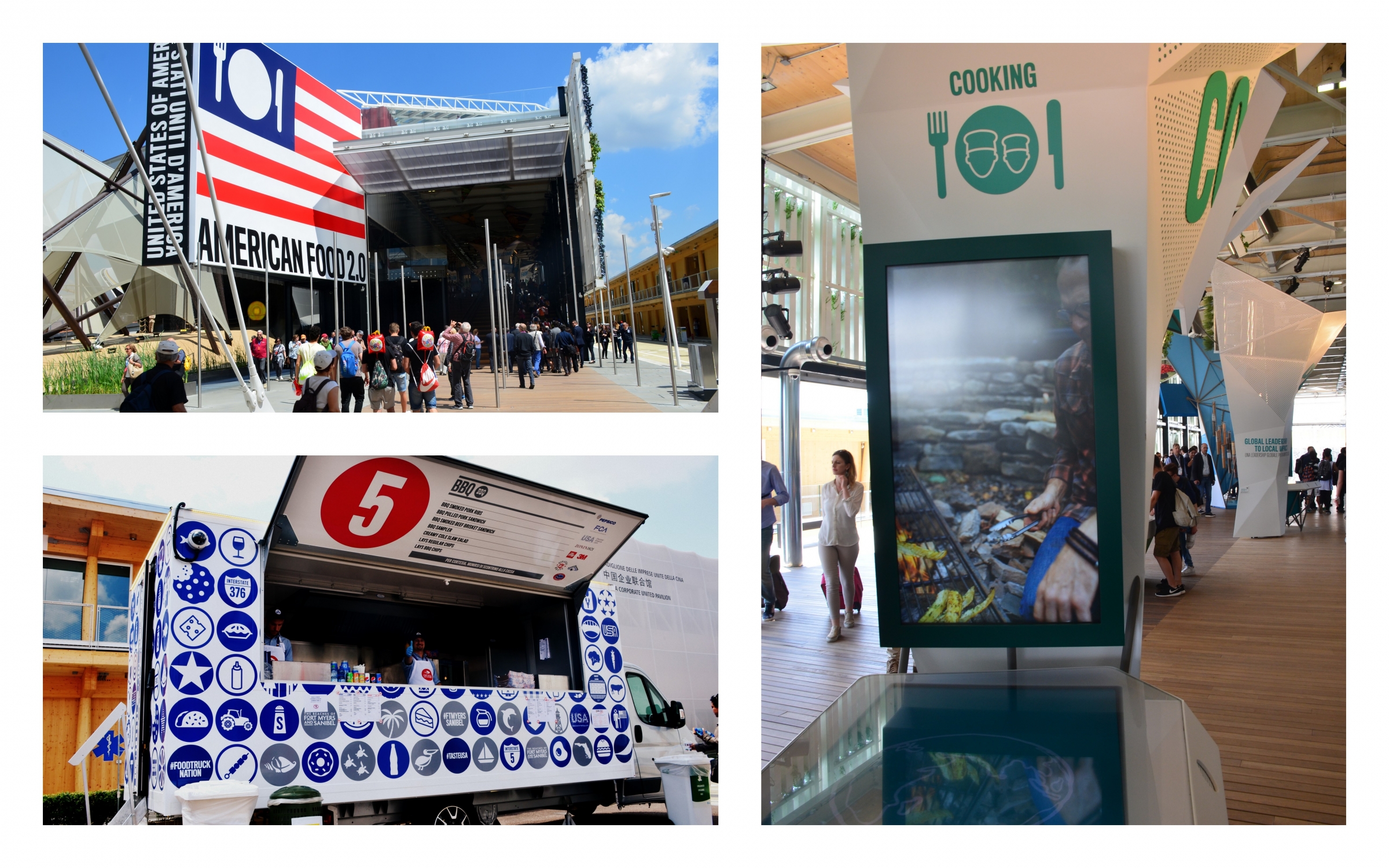 The U.S. exhibit also had a section of 7 short films that were 1.5 minutes apiece, focusing on traditions, regional differences in BBQ, Farm-to-Table and Thanksgiving, among other subjects. They were light -- slightly hokey, but still enjoyable presentations. With the video montage conclusion, the presentation filtered out into a room featuring regional groupings of American cuisine with brief discussions of influences on that cuisine, and showing diverse pictures of different Americans enjoying their regional fare.

More importantly, the U.S. Pavilion featured an area called “Food Truck Nation,” which included some of the regional specialties discussed in the pavilion, such as different barbecue styles or New England lobster rolls.

Unfortunately, some of the countries offering the best case studies in gastrodiplomacy offered some of the weakest pavilions.

Another interesting pavilion was the Belgian Pavilion. First off, the Belgians handed out delicious gingerbread speculoos cookies on arrival, and there was a free fresh-made Belgian chocolate sample inside. Surprisingly, few pavilions that I visited had samples readily available, something I would consider poor gastrodiplomacy as a small taste goes a long way.

The Belgian Pavilion also had an interesting exhibition on the future of food security. The exhibit examined notions of insects as food, and had an interesting demonstration on aquaponics as a future means for dealing with food cultivation issues.

Two unexpectedly interesting pavilions I found were the Lithuanian Pavilion and the Holy See's Pavilion.

The Lithuanian Pavilion had an interesting and informative exhibition on the history of Lithuania’s food connections with different parts of the world, and how its food and agricultural trade shaped tastes in different regions and vice-versa.

Meanwhile, the Vatican's Pavilion's exterior had the phrase “Not by bread alone” in a variety of languages. Inside, the exhibition reflected Pope Francis' social activism. There was an interactive table with the object of the game being to nourish one another. The pavilion spoke to Pope Francis' goal of fighting global hunger, as well as “to share among all God's creation.” I was moved by the pavilion, and the attempt to use the Expo pavilion to further the Pope's aims for social justice.

Overall, the Expo made interesting use of thematic clusters—with expositions on rice, legumes, spices, coffee, and chocolate. The Expo tried to tie smaller countries to these themes, but only to varying degrees of success. The clusters often were more interesting than the small countries representing the theme, which often had little connection.

Unfortunately, some of the countries offering the best case studies in gastrodiplomacy offered some of the weakest pavilions. For example, South Korea's pavilion had significant potential with an interesting design and visually stunning content inside displayed in 3-D, yet the actual content itself lacked substance.

Another gastrodiplomacy pioneer whose pavilion was disappointing was Malaysia. The Malaysian Pavilion felt like an infomercial for Malaysia. It had little connection to the Expo theme, and lacked a connection to the deliciousness of Malaysian food. Even the cafe featuring Malaysian cuisine seemed a bit of an afterthought.

Nor did I see pavilions for Taiwan or Peru. I will accept that Taiwan may have run into diplomatic difficulties in staging a pavilion, although there was a pavilion at Shanghai. But Peru definitely was missing in action, which was disappointing for a country expecting a billion dollars in culinary tourism.

Also MIA was Canada, which I found a missed opportunity for Canada to share its cuisine, and differentiate its culinary fare from its larger neighbor to the south. I have been waiting for “poutine diplomacy” and this could have been a great place for it.

Such are this gastrodiplamat's two lira from the Milano Expo. Buon appetito!

Note from the CPD Blog Manager: This blog is part one of a two-part series. A universal exposition like the one currently unfolding in Milan on the theme of “Food: Feeding the planet, energy for life” can be too sprawling...