Home|Keepers of the PD Flame: An Appreciation of Embassy Local Staff 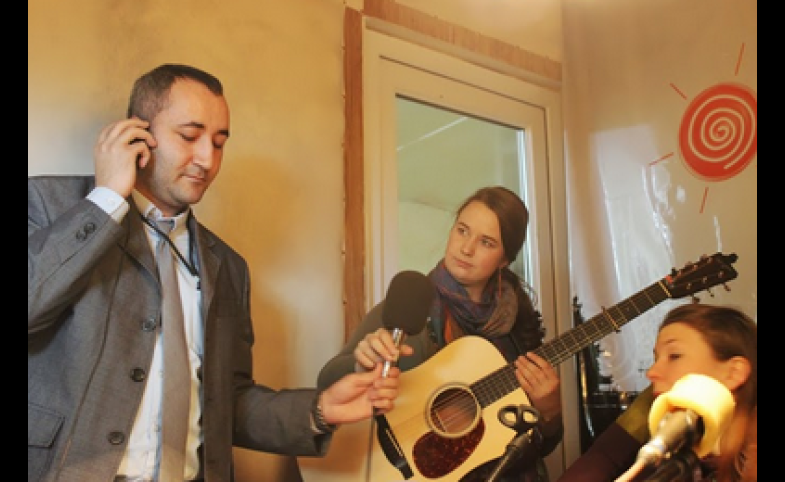 Keepers of the PD Flame: An Appreciation of Embassy Local Staff

I got into the public diplomacy game as a local hire as a Foreign Service National (FSN) working for the Israeli Foreign Ministry as a Press Officer for the Consulate General of Israel to the Southwest. As such, I have a deep appreciation for others who work as FSN for various foreign ministries and the U.S. Department of State.

When I was Communication Director for American Voices, which administers the U.S. State Department’s American Music Abroad program, I was tour manager for two tours, the Della Mae tour to Central Asia and Keola Beamer & Jeff Peterson, with Moanalani Beamer tour to Brazil.

As project manager for each of those tours, I worked closely with the U.S. Embassies and Consulates to coordinate cultural diplomacy programming such as music master classes with local music schools, collaboration with local musicians, and performances at national performance halls. 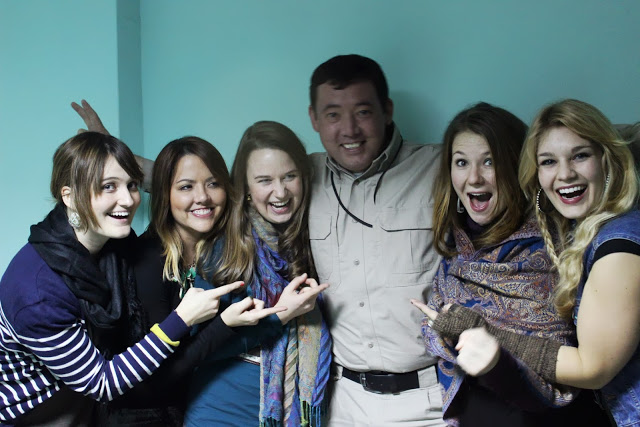 In conducting these tours, I was very impressed with all of the U.S. diplomats that I worked with, and their ability to conduct meaningful public diplomacy outreach. Really, some stellar diplomats who understood what cultural diplomacy is all about. I was also extremely impressed with the local staff in the various locations, and their dedication for conducting public diplomacy on behalf of a country that is not their own.

While diplomats cycle in and out of posts every 2-3 years, it is the local FSN staff that remains over the years. It is truly the local staff that maintains the institutional memory for public and cultural diplomacy programming. One of my favorite Cultural Affairs Specialists had been conducting American cultural diplomacy in Brazil for over four decades. They are the ones that have the local knowledge and build the vital local networks and partnerships that make public diplomacy work.

Interestingly, I met so many local staff who had studied in the U.S. via academic exchanges and the Edmund Muskie Fellowship. Along the way I met Turkmen who studied in Idaho and Kazakhs in North Carolina. It was through these academic exchange experiences that these emerging leaders from Eurasia were socialized into American values. Over the years, programs like the Edmund Muskie Fellowship has become a veritable pipeline for gaining local staff with a better understanding of American culture and society.

Lamentably, as is the case of conducting public diplomacy in this age, the Muskie Fellowship has fallen on funding hard-times. This is sadly a shortsighted cut, given how many Muskie Fellow go on to staff U.S. embassies and consulates- marking a tremendous rate of return for this important program and investment in public diplomacy.

Good public diplomacy ultimately relies on good local knowledge; through the service of so many FSNs, American public and cultural diplomacy is done well.

I doubt most Americans appreciate the role that foreign nationals play in helping to showcase America’s culture abroad. It is an underappreciated aspect of traditional and public diplomacy, and these people deserve more appreciation and support for their service.

Shirley Temple Black, an American cultural icon of the Great Depression Era, and U.S. Ambassador to both Ghana (1974-76) and Czechoslovakia (1989-92), passed away on Monday, February 10th. CPD reached out to a few public...