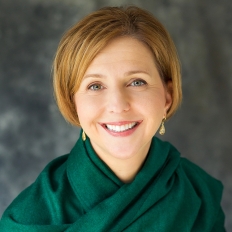 Metzgar’s first book, The JET Program and the U.S.-Japan Relationship: Goodwill Goldmine, was published by Lexington Books in 2017. Her next project, focused on the policy and politics of U.S. information diplomacy since World War II, is tentatively titled The American Narrative. Completion of that manuscript is expected in 2020.

As a 2012-2013 CPD Contributing Scholar in International Broadcasting, Metzgar has conducted research on the Broadcasting Board of Governors and its role as a media management organization for the United States government.

She currently serves at the Guest Editor for the CPD Perspectives series.

Why Public Diplomacy Matters on the Korean Peninsula, October 10, 2018.