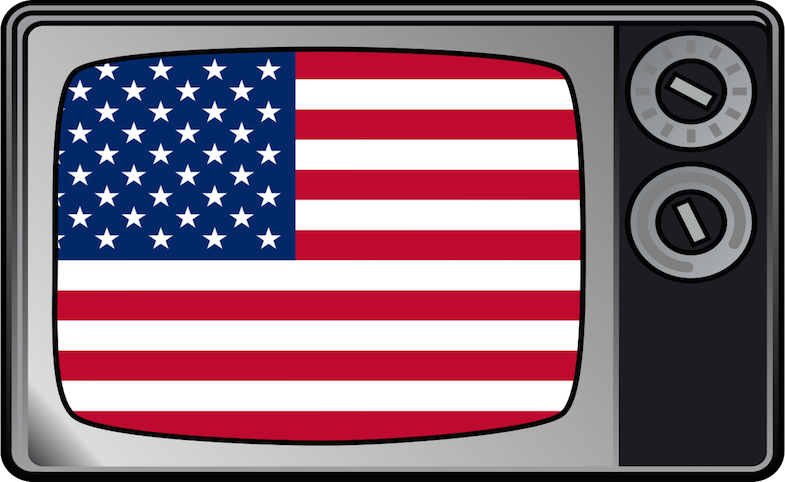 The headlines were ominous: “Trump to inherit state-run TV network with expanded reach.” “Donald Trump to gain total control of US public broadcasting networks.” “Trump TV could really be a thing… and on the government’s dime.” Such language was misleading and overblown. Here’s a more even-handed version of what transpired: The National Defense Authorization Act of 2017 contained much-needed changes to the management structure of the Broadcasting Board of Governors, a U.S. government agency that outside consultants, members of Congress and even secretaries of state have variously described as “dysfunctional”, “illogical”, “chronically troubled” and “practically defunct.”

No other independent government agency – think Federal Communications Commission, Federal Election Commission, Federal Trade Commission – has a governing structure resembling the bizarre, 9-member, part-time oversight board with which the BBG has been saddled since its establishment in 1994. And yet, the BBG is expected to function as a key player in today’s “global communications arms race.” The legislation that spurred alarmist rhetoric simply mandates that an agency with an annual budget of $750 million and tasked with managing the production and distribution of content in more than 60 languages to more than 100 countries via five broadcast networks, including Voice of America and Radio Free Europe, have a saner management structure.

The BBG is typically of little interest to more than a handful of policymakers, scholars and analysts which may explain, at least in part, why news of long overdue changes to its organizational chart resulted in such fear-mongering. It’s wrongheaded to judge the quality of public policy based on the personality of the people who will be tasked with implementing it, but that was the approach of many who condemned these reforms.

The truth is that with NDAA, Congress finally succeeded in passing legislation to fix one of the nation’s most troubled, but least well known federal agencies, and one that could – and should – be more central to American foreign policy efforts. Given the media coverage, one could be forgiven for thinking the House and Senate had handed the keys of a well-oiled propaganda machine to the incoming president. But the change generating so much concern is actually just a mandate that the agency tasked with managing the government’s international messaging operations function under a single CEO – authorized by statute – to direct funding, manage personnel, and even consolidate broadcasters as necessary. As with other high profile political appointees, the president’s eventual pick for the position will be subject to Senate confirmation. This is not a setup for unchecked Trumpian authority.

The bill, signed by President Obama just before Christmas, also dismantles the BBG’s 9-member advisory board, replacing it with a 5-member panel. One member will be the Secretary of State with 4 others selected through a process involving three nominations each from the chair and ranking member of the House Foreign Affairs Committee and another three each from the chair and ranking member of the Senate Foreign Relations Committee. The president will then select one person from each of the four pools of candidates to constitute the bipartisan board. Nominees will be expected to have foreign policy expertise and journalism experience – qualifications that past BBG board members haven’t always met.

Given the media coverage, one could be forgiven for thinking the House and Senate had handed the keys of a well-oiled propaganda machine to the incoming president.

Although in the last few years the BBG has installed its own CEO to guide operations, it was the judgment of the Congress – and, importantly, the White House– that the agency’s internal rearrangement of deck chairs had inadequately addressed the breadth and depth of its challenges. Indeed, a December 2016 report again ranked the BBG near the bottom of the annual Best Places to Work in the Federal Government. The agency’s problems weren’t going away on their own.

At its heart, this reform is about good governance. It’s about ensuring that U.S. international broadcasting operates effectively in the interest of the country’s foreign policy priorities. It’s not about creation of a powerful new tool for propagandizing the American public. Existing firewalls protecting the broadcasters from undue political influence are still in place and although a 2013 amendment eliminated barriers to domestic dissemination of their content, there’s no evidence the BBG has ever turned its messaging on audiences at home. Those with concerns on that front might channel their attention instead toward a study highlighted in The New York Times identifying ways the U.S. government seeks to influence the American public. The international broadcasters aren’t among the offenders. They have enough work to do overseas.

Outrage about prospects for the new president’s manipulation of government broadcasters might be better directed toward simply sustaining current levels of attention to this frequently misunderstood component of American foreign policy. U.S. international broadcasting has flown below the radar for a long time. The real outrage is that so few have paid attention until now.

Photo by Stannered | CC BY SA