Home|PD Scholarship: Looking Beneath the Surface 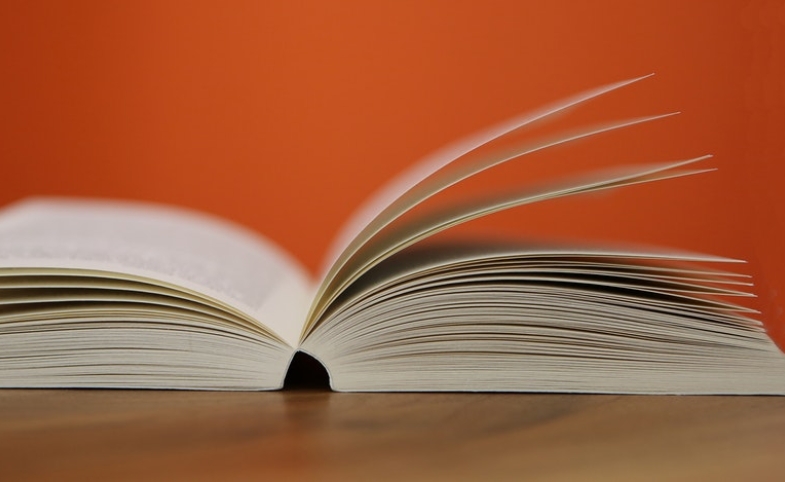 PD Scholarship: Looking Beneath the Surface

After six years, piles of coding, countless drafts, and too many emails and shared files to count, we have finally published our meta-analysis of English language, peer-reviewed, public diplomacy literature spanning the 50 years between 1965 and 2017. Appearing in the International Journal of Communication, “The Scholarship of Public Diplomacy: Analysis of a Growing Field” seeks to answer some key questions about the nature of public diplomacy research over the last five decades.

Including data from more than 2000 articles, our study demonstrates the extent to which public diplomacy has emerged as a “coherent field of academic inquiry.” Coming a decade after Bruce Gregory’s oft-cited piece in the Annals of the American Academy of Political and Social Science, “Public Diplomacy: Sunrise of an Academic Field,” our work suggests the sun has not only risen, it is shining brightly on this subject located squarely at the intersection of academic inquiry and professional practice. It is also clear there is ample terrain to explore in future scholarship.

As we started the project we knew that the field of public diplomacy had grown to encompass different waves and schools of thought, but we worried that much of the discussion about the nature of the field was based on personal observation and anecdote, rather than on quantitative data. We therefore sought to quantify the literature and in doing so paint a more complete picture of the PD scholarship universe.

A few findings illustrate the scope of the questions we asked. For example, we found that 96 percent of the scholarship has appeared since 2000. This is consistent with acknowledgement about the importance of government engagement with foreign publics after 9/11. That the bulk of the literature comes after that event probably isn’t surprising to regular readers of the research, although the extent to which attention turned to the subject in its wake is remarkable.

...our work suggests the sun has not only risen, it is shining brightly on this subject located squarely at the intersection of academic inquiry and professional practice.

Researchers focused on public diplomacy frequently comment on the inherently multi-disciplinary nature of the topic. That this would be reflected in the kinds of journals in which the scholarship appears therefore makes a great deal of sense. Surprisingly, however, in spite of PD’s emphasis on channels of communication, the research has been more likely to appear in journals associated with international relations (11 percent of the sample) than any other discipline. Articles appearing in journals focused on public diplomacy exclusively (see Place Branding and Public Diplomacy) comprised almost 6 percent of the sample, while articles in communication journals contributed just 5 percent.

With more attention dedicated to international politics than to communication practices, the research is more likely to emphasize nations’ motivations for the practice of PD, rather than program outcomes among target populations. We saw less overlap among disciplines than we had expected, thus concluding that while approaches to the study of PD may be multi-disciplinary, little of it is actually cross-disciplinary. Still, the research appears in journals across a range of disciplines. The five highest-ranked journals (by impact factor) where research has appeared are: International Affairs; Annals of the American Academy of Political and Social Science; Chinese Journal of International Politics; and American Behavioral Scientist.

Number ten on our list of the top topics in the literature was the United States. Although the U.S. wasn’t the most-mentioned country or region, it was the only one for which there were examples of research under all three sub-headings. While the United States is no longer the only country studied, or the country studied most frequently, we saw more diverse approaches to the study of the American practice of public diplomacy than to that of any other region or country.

Our study also weighs in on the frequent observation that the study of public diplomacy lacks a single unifying theory. Given the variety of approaches this allows we conclude that this is a strength, not a weakness.

Our list of top 10 topics pointed to another interesting finding: China is very much front-of-mind for authors of peer-reviewed PD research. Articles with a country- or region-specific focus were more likely to focus on China than on any other country. 13 percent of the more than 2000 article titles we coded referenced China. China’s intersection with other regions and countries in the PD context was likewise significant. Its focus on public diplomacy in Africa was the most frequent intersection among the top 12 countries and regions considered.

Our study also weighs in on the frequent observation that the study of public diplomacy lacks a single unifying theory. Given the variety of approaches this allows we conclude that this is a strength, not a weakness. That said, advocating for a variety of theoretical approaches is not the same as encouraging research with no theoretical orientation at all. What remains to be seen in public diplomacy studies is more widespread effects-driven research, where there are opportunities to build on established theory-driven research across disciplines that study influence, persuasion, and the impact of relation-building.

As we continue working with this data set we hope to dig more deeply into theoretical and methodological approaches. We also plan to evaluate authorship and citation patterns to help further illustrate the nature of this growing field. For now, we’re glad to have contributed to data-driven discussion about the nature of contemporary public diplomacy scholarship. While the events of 9/11 sparked a wave of interest in public diplomacy, the rise of disinformation, computational propaganda, and the increasingly contested domain of global information flows has again raised the significance of public diplomacy as a practice of international communication. We look forward to tracking the growth of this evolving field.