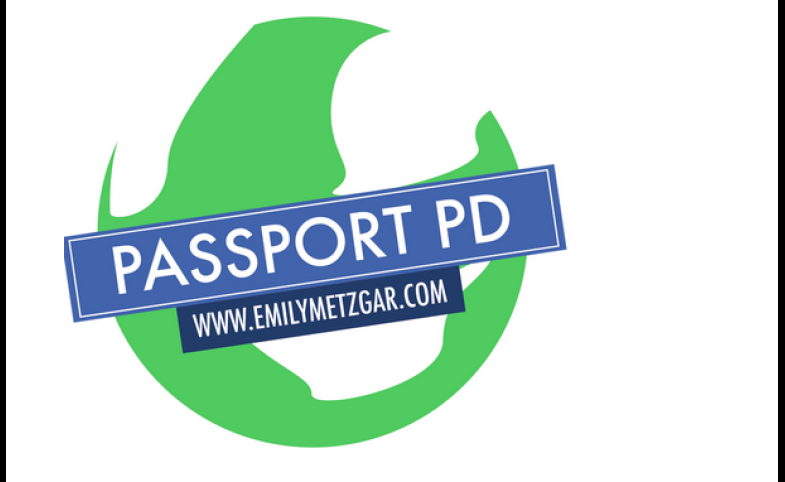 For all the growing interest in public diplomacy, the field still suffers from a lack of specificity in use of the term. This isn’t necessarily a problem, but it is a source of confusion. A look at the CPD blog demonstrates the wonderful breadth of issues that fall under the rubric of public diplomacy. A survey of peer-reviewed literature from the last five decades yields more than 600 articles employing the term – each with its own understanding of public diplomacy. And the “public diplomacy” Google alert that appears regularly in my email inbox presents an even more dizzying array of the term’s applications. It’s all very stimulating.

These are all valid, important, and fruitful endeavors. Such vibrancy contributes excitement to this period that Bruce Gregory described in 2008 as the “Sunrise of an Academic Field.” But such variations can lead to compartmentalization, resulting in divisions among people who are all passionate about the same thing, but who use different language to discuss it and who study and practice it in different contexts. It raises the very real question of whether all involved in PD endeavors are sharing insights with one another in a way that is useful for everyone who might be interested.

One way to address this question is to promote conversations that cross over the boundaries we have inadvertently constructed. What happens when an academic with an interest in public diplomacy interviews a practitioner? Or a policy expert? Or a senior statesman? Or other academics? That’s what I want to know, and that’s the motivation for a podcast series I’ve launched titled Passport PD. The goal is to straddle academia, non-government efforts, and the policy world in the interest of promoting a broader understanding of public diplomacy in all its manifestations.

The first episode of Passport PD features an interview with Congressman Lee Hamilton, longtime U.S. representative from Indiana, former president of the Woodrow Wilson International Center for Scholars, and vice-chairman of the 9/11 Commission. In the course of our conversation, Mr. Hamilton considers the role of public diplomacy as part of a broader foreign policy strategy for the United States. He suggests that responsibility for public diplomacy might properly belong with the National Security Council, rather than the Department of State.

His recommendation acknowledges that in the current policy environment, public diplomacy does not always get the priority it deserves. While Hamilton speaks highly of the work of American diplomats and others tasked with implementing public diplomacy efforts, he expresses concern about both bureaucratic dynamics at State and the need for high-level interest from the White House in order to ensure that PD gets sustained attention and resources.

I’m delighted to launch the podcast with such a thought-provoking interview, and I welcome your feedback on it and others to come. I’ll post a new episode of Passport PD every few weeks and I’d be pleased to hear suggestions for future interviews. This is an exciting time for consideration of public diplomacy in all its manifestations, and I hope this podcast will make a positive contribution to the continuing discussion.