Home|Radio Free Asia Under the Microscope 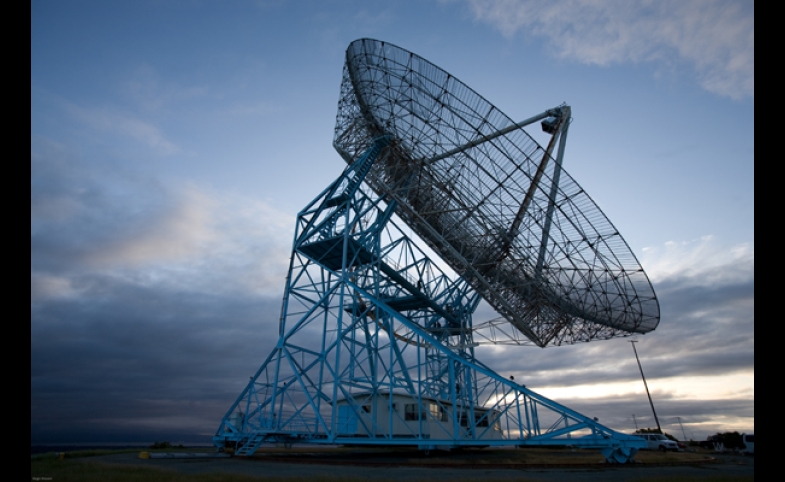 Radio Free Asia Under the Microscope

Radio Free Asia’s finances were sharply criticized in a report by the Office of the Inspector General released last week, which received little attention in the media. You can read the entire report at https://oig.state.gov/system/files/aud-fm-ib-15-24.pdf. Here are some highlights: “RFA did not fully comply with Federal procurement requirements for grantees or its own internal procurement process. Specifically, OIG identified instances of noncompliance with Office of Management and Budget (OMB) conflict-of-interest requirements...OIG found that RFA entered into 14 contracts, totaling $4.0 million...with organizations that had some affiliation with either RFA officials or members of the OTF Advisory Council [emphasis added]. Further, of six RFA contracts tested, OIG found that none of the contracts fully complied with other Federal procurement requirements for grantees. Specifically, none of the six contracts were competed, and RFA did not have adequate justification for the lack of competition…Specifically, OIG identified four RFA officials who had some affiliation with two organizations that were awarded a total of seven contracts during FYs 2012 and 2013.”

One of the conflicts involves a foundation started by RFA’s president: “The President of RFA established the Freedom2Connect Foundation (Foundation) in 2011 as a private non-profit 501(c)(3) organization. In addition, RFA employees serve as the Secretary and Treasurer of Freedom2Connect...RFA awarded two contracts, totaling $1.2 million, to the Foundation for anti-censorship projects. The RFA President informed OIG that she disassociated herself from the Foundation after it was established. However, on her conflict-of-interest form for 2012, she lists herself as a Freedom2Connect advisor." In addition, "the Foundation’s address and suite number are the same as RFA’s address and suite number, and RFA is the registered agent for the Foundation." [emphasis added]

The foundation then gave the funds “as an unrestricted gift” [emphasis added] to the University of California at Berkeley, prompting the OIG to note that RFA “did not comply with OMB guidance that prohibits grantees from using Government funds for donations or contributions.” And Berkeley was cited in the report as one of the “organizations affiliated with Advisory Council Members,” which the OIG indicated raised a question of conflict of interest. RFA’s defense was that the two-step transfer of funds eliminated the federal ban on donations: “RFA officials indicated that since RFA did not gift the funds directly to Berkeley but through the Foundation, RFA complied with the OMB requirement. The RFA General Counsel also stated that she believed that the OMB guidance restricting the use of grant funds did not extend beyond the transfer of funds to the Foundation.”

"RFA did not return all unused unobligated funds to BBG at the end of FY 2013 as required by the grant agreement...RFA’s practice was to keep funds received from BBG for 5 years and, at the end of the 5-year period, request permission to use the unused funds for other purposes."

“RFA’s personnel-related costs were not in technical compliance with Federal law and grant requirements. Specifically, maximum salary levels for four of seven RFA positions OIG reviewed were higher than the maximum salary levels of comparable BBG [Broadcasting Board of Governors] positions. In addition, 4 of 11 benefits reviewed exceeded the benefits provided to Federal employees."

“BBG did not have a well-defined structure for overseeing RFA or its other grantees. Specifically, no single individual or office had primary responsibility for monitoring grantees. …Even within an office, no single individual had primary responsibility for grantee oversight. For example, one individual responsible for monitoring the performance of BBG grants stated that she viewed her responsibilities as performance planning and reporting and not as monitoring. This employee indicated that she had never read the RFA grant agreement.” Further, "the BBG employee who monitored RFA’s financial performance stated that he was not aware of the [BBG] Grantee Handbook until the financial statement auditors asked him about it in FY 2013. The BBG employee who oversees the performance portion of the RFA grant also said that she was not familiar with the Handbook."

“One BBG official stated...that some officials believed that oversight was not needed because funds were basically 'passed through' BBG to RFA.”

Note from the CPD Blog Manager: This post originally appeared at the Public Diplomacy Council.