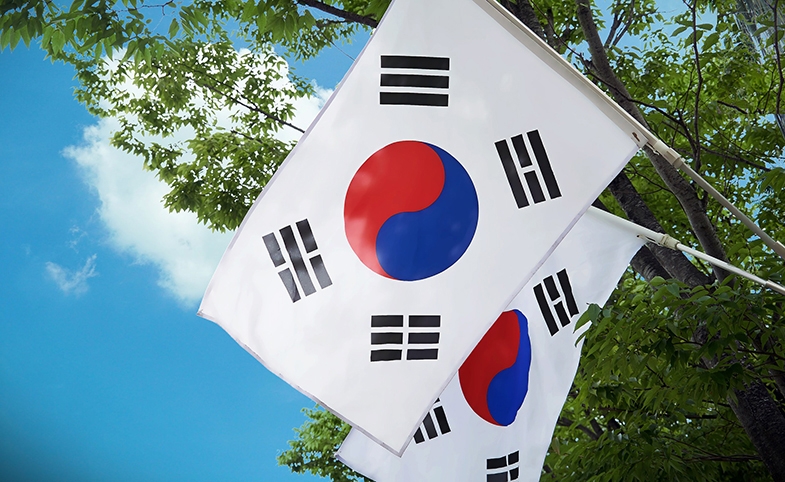 Prior to the announced discussion with South Korea’s Ambassador for Public Diplomacy (PD) Enna Park at the USC Center on Public Diplomacy, it is worth making a brief analysis of the Republic of Korea, Ministry of Foreign Affairs (MOFA)’s Diplomatic White Paper, which distinguishes public diplomacy (PD) approaches.

The English language version of the White Paper, available for 2006-2016, clearly shows that PD was fully acknowledged during this time and steadily gained recognition in Korea’s foreign policy. At the same time, there was strife in finding the correct terminology, since PD was neither defined nor even directly mentioned until 2013. There is also no consistent policy or methodology, yet a variety of practices could be linked to PD. All of this impeded the progress of PD practices for years.

Each presidential administration seemed very keen and enthusiastic for applying PD-related events and practices at the beginning of their term, but became less attentive by the end. Korea’s recently elected president, Moon Jae-in, follows the aforementioned patterns of popularizing PD since taking office in May 2017. The need to use PD as a tool to promote Korean nation branding and to improve the country’s image in the midst of the North Korean nuclear crisis seems fair and reasonable.

While there is no canonical definition of PD, we consider the definition drawn from Jan Melissen’s 2005 book, The New Public Diplomacy: PD is a set of activities that a foreign ministry might perform in order to promote its agenda, targeting the general public in foreign societies and more specific non-official groups, organizations and individuals. Keeping this definition in mind, we analyze the evolution of Korea’s PD.

Starting with the Roh Moo-hyun administration (2003-2008), the MOFA designated the beginning of “(Open) Diplomacy with the People” in order “to gain the understanding and support of the people.” These first careful attempts to declare two-way communication meant to introduce Korea’s foreign policy to people, domestically and abroad.

Under the Lee-Myugn-Bak administration (2008-2013), visible progress linked to cultural diplomacy rather than PD took place: promotion of Korean cultural and natural heritage overseas was a must. In using new definitions—cultural and sports diplomacy—the MOFA embraced the introduction of Korean culture abroad. Moreover, the evolution of titles related to PD, such as: “Public Outreach Activities” (2009) and “Strengthening Communication with the Public’” (2010) showed the MOFA’s attempts to broadly use social media’s digital tools together with producing traditional promotion materials about Korea to be distributed abroad. Creation of the "New Media Team" in 2011 aimed to facilitate public outreach locally.

The absence of consistent policy and methodology for implementing PD into foreign policy perhaps backfired when public engagement overseas did not meet initial expectations. The appearance of “Securing Public Support for Foreign Policy” (2012) might serve as an explanation that the MOFA sought the support of the native public in promoting their agenda. Releasing Korean-language books, documentaries even cartoons—all that were meant to cover the native audience on the broader scale. Massive media outreach came along with people-to-people interaction: MOFA officials targeted youth by visiting local educational institutions. This fact could hardly contribute to promoting nation branding overseas but rather influencing the locals.

A new round of PD activity started with the Park Geun-hye administration in 2013. Despite the future political controversies associated with Korea’s first female president, there is no doubt that during her abrupt presidency, her contribution to the development of PD was significant. For the first time the term public diplomacy was used, indicating the organization and promotion of “local-language home-pages to make local residents in the world better understand Korea and will provide various contents” in the context of globalized world. Through strengthening research and cooperation, a special mission was put to the Korea National Diplomatic Academy (KNDA) which will aim to provide continuing academic exchanges with the MOFA as well as with various research institutes in Korea and abroad by conducting policy research activities developing mid- and long-term foreign policy.

“Earning the Public’s Support for Foreign Policy” of 2015 came, perhaps, as a result of unachieved plans to strengthen communication with both domestic and international audiences. Another attempt to reach the goal correlated with broad and continuous usage of social media together with a number of newly-organized programs, such as MOFA protocol affairs and excursions to the ministry. For the first time, the MOFA’s social media followers and program participants were called “citizen diplomats.” To some extent, citizen diplomats might be considered non-state actors, however, utilizing the new terminology did not change the essence and approaches of MOFA in represented PD at that time. The purpose of citizen diplomats was to make them aware, concerned and appreciative of foreign policy, rather than an active part in forming foreign policy agenda.

The political instability of 2016 and the beginning of 2017 was a turning point for Korea’s PD. There are four important projects detected in MOFA practices that have had strongly positive effects for progress of PD:

These four approaches conceptualize PD and show signs of its consistency. Even though the four approaches have set the direction for further development of PD, there should be strong confidence that these processes will not slow down soon but will be continued, expanded and enriched towards the greater openness which PD can provide.

Why Public Diplomacy Matters on the Korean Peninsula

From summit diplomacy to sports diplomacy, 2018 saw the role of public diplomacy continue to grow when it came to security challenges on the Korean Peninsula. On October 10, 2018, CPD, Indiana University's Hamilton...