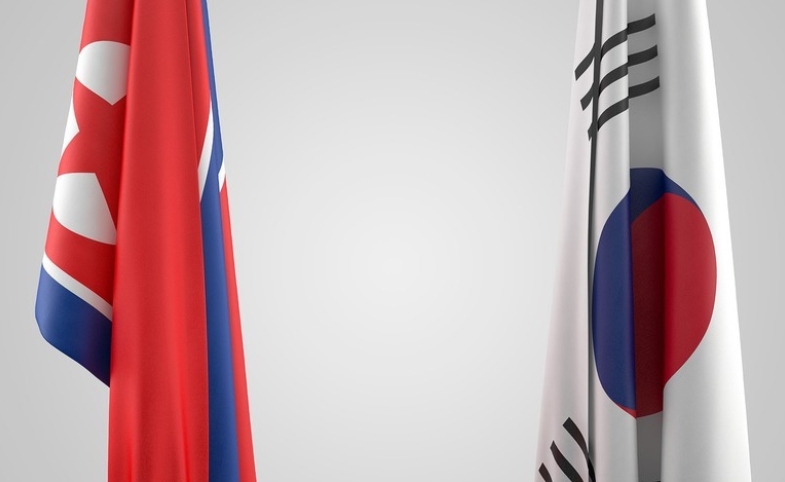 There is much discussion in the blogosphere (Hayden, Brown, Riordan, Hone, Conway, Hone) on what (public) diplomacy entails. When it comes to people-to-people exchanges, most scholars simply treat them as what they really are: exchanges. Others are convinced that these exchanges, too, qualify as “diplomacy’s public dimension” (Bruce Gregory attempts to map the boundaries between diplomacy and civil society, but many others don’t).

In these accounts, the underlying assumption is that diplomacy exists whenever “there are boundaries for identity and those boundaries of identity are crossed.” Manuel Castells goes as far as to suggest that public diplomacy is, indeed, “diplomacy of the public, that is, the projection in the international arena of the values and ideas of the public.” Recently, Isolate or Engage, edited by Geoffrey Wiseman, emphasizes people-to-people exchanges as the only channels in the absence or limitations of official channels of American public diplomacy in adversarial countries.

The case of inter-Korean people-to-people exchanges is an even more curious one. First, while estranged from each other for 73 years, the two Koreas both aspire to unify their country, at least in rhetoric. They do not recognize each other as sovereign entities and do not wish to maintain their separate identities while mediating their differences, which is often suggested as an “essence of diplomacy.”

Second, if there are to be exchanges between the North Korean and South Korean people, they need to get permission from both governments. North Koreans are even more restricted in terms of travel. Traveling to the South is out of question, except under special circumstances. Therefore, you can actually count the number of exchanges that happen between the North and South Korean people.

While contact and symmetrical communication are very much limited in the first two kinds of exchanges, social and cultural exchanges allow Korean counterparts from the two sides of the border to meet each other and exchange ideas with equal status.

These social and cultural exchanges across the 38th parallel are not purely people-to-people exchanges. Participants’ individual goals may be different than those of the governments; however, the political process of deciding whether a proposal is accepted, and governmental sponsorship of some of them, introduce political goals to these exchanges. Hence, these encounters have a political side which are tied to foreign policy goals and can be regarded as people-to-people diplomacy.

Under the progressive governments of Kim Dae-Jung and Roh Moo-Hyun, South Korea followed an engagement policy—the Sunshine Policy—vis-à-vis North Korea. The era of engagement increased opportunities for the estranged Koreans to have exchanges with each other, albeit still limited ones.

People-to-people diplomacy in general not only pursues the interests of the initiative’s host in a one-way fashion but also accommodates the symmetrical interests of both sides.

The following nine years brought an end to engagement policy as the conservative governments of Lee Myung-Bak and Park Geun-Hye took a more hawkish stance toward the North. This sudden change is reflected in the number of applications from South Korean groups which the South Korean government permitted to have social and cultural exchanges with their North Korean counterparts.

Prior to 1998, when Kim Dae-Jung became President, only three applications were given permission for inter-Korean social and cultural exchanges, while between 1998 and 2007, 146 applications were accepted. In 2007 alone, the last year of Roh Moo-Hyun administration, 19 groups were permitted to visit the North for exchanges. However, the number declined sharply to three in 2008 and zero in 2009.

Between 2008 and 2016, under conservative administrations, only six groups were permitted to have inter-Korean cultural and social exchanges. It is interesting to note that the development NGOs’ aid activities and trade across the border were less affected during the same period.

Because the South Korean government could not conduct public diplomacy on its own because of deep-rooted mistrust and suspicions of propaganda, people-to-people diplomacy was the best proxy for attempting to achieve these long-term goals. People-to-people diplomacy in general not only pursues the interests of the initiative’s host in a one-way fashion but also accommodates the symmetrical interests of both sides. Therefore, these exchanges are also aimed at fostering mutual understanding and facilitating symmetrical dialogue and empathy between counterparts on both sides of the border. A further stage in this framework is to make future inter-Korean collaboration possible in the respective fields of the participants involved and, in turn, to help create social capital for conflict resolution.

Nevertheless, while keeping the rhetoric of the importance of people-to-people exchanges intact, conservative governments almost halted these exchanges. It is mainly due to the ideological conviction that North Korea should be isolated in every way possible to halt its military provocations.

The recent activism in inter-Korean people-to-people exchanges through culture and sports in the context of PyeongChang Olympics is a good sign of the revival of halted communication channels. The symmetrical nature of exchanges may raise some eyebrows to those who believe it allows for North Korean propaganda, but South Korea has nothing to fear about North Korea’s projection of its culture and ideas in the free marketplace of ideas. If nothing else, these exchanges will help further socialize North Korea to South Korea and the world, which is a very worthy goal in itself. Socialization of the reclusive North, therefore, should be treated as separate from the security problems in the Korean Peninsula.

In the meantime, the Moon Jae-In administration must make sure that people-to-people exchanges have the support of the South Korean public. Particularly, the unification of the women’s hockey teams of the two Koreas have not been well-justified and consulted with the public. As a government which promised to make constituents the owner of the government, it is expected from Moon not to rush his political agenda without the endorsement of the people.

Note from the author: This month, we have started working on a new project on inter-Korean people-to-people diplomacy, which is supported by Korea Foundation. We will present our first paper at IPSA 2018.