Home|Has the Advent of StratComms Removed the "Public" from Public Diplomacy? 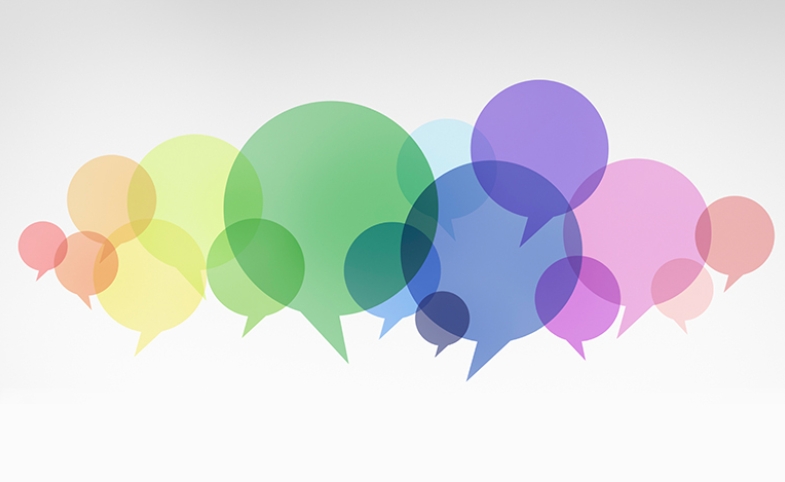 Has the Advent of StratComms Removed the "Public" from Public Diplomacy?

What is the role of the public in public diplomacy?

This question was extensively deliberated at two recent conferences: the 2021 yearly meetings of the International Studies Association (ISA) and the International Communications Association (ICA). Some scholars asked if diplomats now view publics as audiences. This change may be profound as diplomats engage with publics and speak at audiences. Other scholars, such as Alina Dolea and Cesar Jimenez Martinez, asked if the public is now a problem that diplomats must manage. A public that can derail nation branding campaigns through social protest movements, or a public that must be protected from digital disinformation. This is also a profound question, as when governments view the public as a problem, their approach to public engagement and public accountability may change. Lastly, scholars such as Efe Sevin asked, who is the "public" in public diplomacy? As digitalization now blurs the borders of nation sates, diplomats may increasingly be targeting the national citizenry and not just foreign populations.

Participants in the debate such as Paweł Surowiec suggested that the advent of strategic communications, and its eager adoption by foreign ministries, is the result of the ‘corporatization’ of diplomacy. The term strategic communications refers to a host of practices, including measurement and assessment, that were developed in the corporate world and were later adopted by diplomats who have traditionally struggled to measure the actual impact of public diplomacy activities. This Achilles Heel is supposedly overcome thanks to the use of corporate mentalities including targeted campaigns and audience segmentation.

Others suggested that what separates strategic communications and public diplomacy is the public that is targeted: while public diplomacy focuses solely on foreign populations, strategic communications relate to government attempts to interact with the national citizenry. The problem with this distinction is that digitalization blurs the distinction between domestic and foreign publics. For instance, are migrants and diasporas domestic audiences, or foreign ones simply because they reside abroad? Similarly, are foreign workers in a given state considered foreign audiences and thus the target of public diplomacy activities, or domestic publics and thus the target of strategic communications? Even more confounding is the fact that diplomats now actively court domestic publics online and seek to develop a domestic constituency so as to safeguard their shrinking territory within governments.

Finally, participants suggested that the two terms are emblematic of a wider discussion in public diplomacy that examines the centrality of the "public" in diplomatic activities. Scholars know very little about the "public" as both strategic communications and public diplomacy focus empirically on diplomats and their communicative strategies rather than the public and its needs.

While the aforementioned debate did not conclude with a consensus, it did shed light on several areas that require the attention of public diplomacy scholars. First, a clearer articulation of the relationship between the terms "public diplomacy" and "strategic communications." Second, a clearer understanding of which publics form the constituency of public diplomacy. Third, an ethical approach that can help map the different communicative strategies employed by states. Finally, a better understanding of how digitalization blurs the distinction between the global and the local. Hopefully this debate will stimulate such academic work.

The full debate can be viewed here.

What is public diplomacy (PD)? Can non-state actors do PD? When I first began teaching PD, I found my students confused and frustrated about these questions after reading articles that lacked an agreed-upon definition and...

The EU Is Wasting Money on Strategic Communication

The EU has announced that it will provide an extra €1 million in funding per annum to the East Stratcom Unit. The Unit was established in 2015 to counter fake news and hybrid information warfare emerging from Russia. The...

PD Scholarship: Looking Beneath the Surface

After six years, piles of coding, countless drafts, and too many emails and shared files to count, we have finally published our meta-analysis of English language, peer-reviewed, public diplomacy literature spanning the 50...