Home|How to Make the U.N. Relevant to Americans in a Time of Increased Isolationism 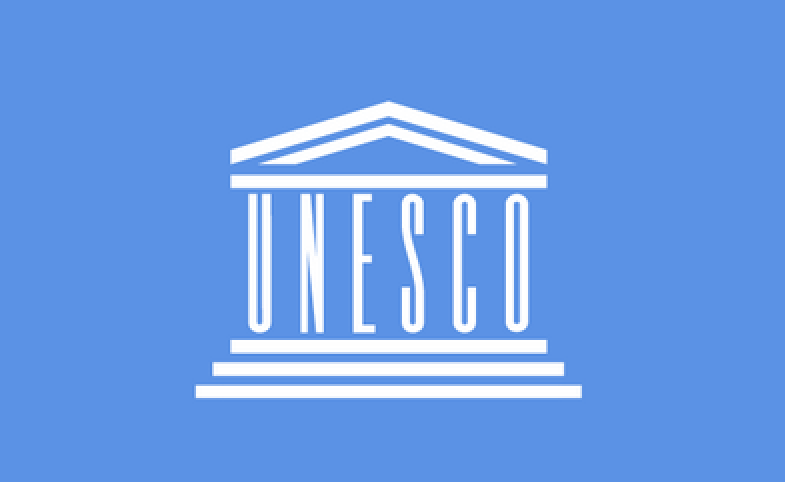 How to Make the U.N. Relevant to Americans in a Time of Increased Isolationism

A few months ago, the Pew Research Center observed that Americans’ “isolationist sentiment” hit an all time high. According to Pew, Americans want to pay attention to problems at home, rather than focusing on problems overseas. Andrew Kohut, Founding Director of Pew Research Center, attributed this to perceived unsuccessful campaigns in Iraq and Afghanistan making Americans feel “little responsibility and inclination to deal with international problems that are not seen as direct threats to the national interest.” Of all parties concerned by this rise in American isolationism, The United Nations is perhaps the most worried.

A less interested American public makes some U.N. agencies more vulnerable to Congressional budget cuts. It appears that cuts to the U.N. and foreign aid are the “politically safer route” to meeting allocation U.S. budgetary constraints. Some U.N. programs have less reason to be worried than others. UNICEF, for instance, largely depends on private donations. However, UNICEF is a special case and Congress would probably hesitate before cutting its funds for one very relevant reason: UNICEF is the most highly-regarded U.N. agency among Americans. Its dependence on private donations makes it more public-oriented than many of the other, more obscure U.N. organs. UNICEF needs publics to be engaged with the precarious condition of children around the world. Some U.N. agencies are less public-oriented, and given their specialized scope are likely to be unfamiliar to the average citizen. It should be a priority for U.N. agencies heavily dependent on U.S. funding to raise the profile of their work to the U.S. public, otherwise they could face the consequences of a Washington gridlock. The case for the United Nations Educational, Scientific, and Cultural Organization (UNESCO) illustrates this point. In 2011, following Palestine’s admission as a member state to the organization, the U.S. stopped funding the agency, citing a violation of laws passed in the 1990’s aimed at preventing U.N. agencies from admitting Palestine as a member state. Almost two years have passed since then, and UNESCO finds itself in the worst financial crisis in its history. Many of their programs had to be cut, and despite the advocacy efforts to waive the anti-Palestine law, the U.S. still refuses to pay dues to UNESCO.

For each of the U.N. specialized agencies in which the U.S. participates, U.S. contributions make up nearly 20% of their budgets. This situation has not changed for almost 27 years. In 1986, former U.N. Secretary-General Perez de Cuellar declared that “no single country should be in a position in some way to threaten or blackmail the United Nations." And yet no other member states’ financial contributions can compare to the United States’ – this gives the U.S. the most powerful leverage in the U.N., and Cuellar was very aware of its influence.

Budget cuts to the UN are not politically or morally costly to lawmakers because Americans are less concerned with international issues. As the Pew Center’s Kohut noted, “getting the American public’s attention, […] is as challenging as it has ever been in the modern era.” What stands out in Kohut’s analysis is that what affects the U.S. locally remains the priority. Would U.N agencies be less vulnerable to the U.S’ coercive power if they were more oriented to the American public? If so, what should be the public diplomacy approach agencies should take? And if so, what public diplomacy approach should agencies take? Perhaps if American citizens were more aware of the impact that the United Nations had on their daily lives, cuts to the U.N. and foreign aid would be politically costly. In this spirit, perhaps the U.N., as the global institution par excellence, needs to make very clear the local repercussions of its work to its largest financial contributor.

By demonstrating how their work directly affects the U.S., U.N. agencies can develop a different meaning for the American public. New perceptions and narratives can arise, countering those that portray the U.N. as an ineffective, biased, and anti-freedom entity. For instance, advocates for the U.S. to restart funding to UNESCO have stressed the direct impact of the agency’s programs on the local development of American communities. UNESCO’s World Heritage program increases tourism-related revenues, local spending from international visitations, and cultural heritage conservation funding for those communities hosting World Heritage sites. This, in turn, provides jobs for Americans.

Additionally, UNESCO’s local impacts originate in the entangled epistemic communities that comprise the U.N.’s networks for international cooperation. The platforms provided by the U.N. to develop exchanges between professional and technical experts result in transfers of knowledge valuable to American engineers, farmers, and scientists. An editorial in the Los Angeles Times tried to localize the global work of the United Nations.It told the story of an American entomologist in Ventura county who participated in a FAO** study in Turkmenistan on biological pest control. The entomologist believed that California cotton farmers could benefit from the project. There are countless similar examples which apply to many of the U.N. agencies.

Keeping the American public engaged with the U.N.’s causes is about making the global work of the U.N. relevant to Americans. But it is also about making visible the interconnectedness of our societies and the impact of global work on local environments. The isolationist drivers within American society could mean bad business for the U.N. But a United Nations agency with favorable views from the public of their largest contributor can mean greater leverage in both a local and global scope.

The Role of UNESCO in Sustaining Cultural Diversity

Irena Kozymka has authored “The Diplomacy of Culture: The Role of UNESCO in Sustaining Cultural Diversity” recently published by Palgrave Macmillan.  In her book she discusses how cultural diversity plays an essential...