Home|INF Treaty and the Iran Crisis: Why Europe’s Security is Not Automatically Given 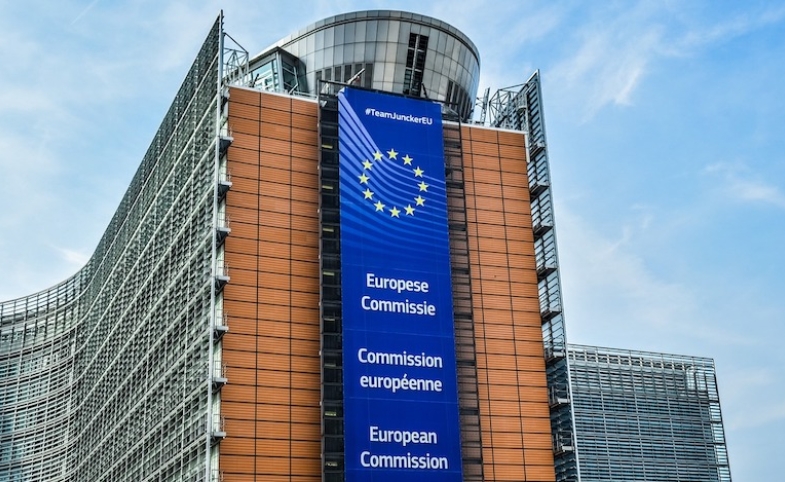 INF Treaty and the Iran Crisis: Why Europe’s Security is Not Automatically Given

For 70 years, the European Union has been the guarantor of peace and security in Europe. Today, over half a billion Europeans are benefiting from the longest period of peace in the history of the continent. Peace and security in Europe are, however, neither an understanding that is carved in stone, nor a circumstance that will last forever and be automatic. A rapidly changing global security structure, national egos and inner-European conflicts are jeopardizing one of the most successful peace projects of modern times.

Below, the Faces of Peace initiative discusses two areas of potential conflict whose developments have an immediate impact on the peace and security in Europe: the INF Treaty and the Iran crisis. In view of public diplomacy, the question also arises as to the influence an international social dialogue involving all security-related players has on the development of these potential conflicts.

The INF Treaty is history. Terminated by the U.S. With that, an important pillar of European security for protection against land-based nuclear intermediate-range missiles with ranges between 500 and 5500 kilometers is no longer. The official reason is Russia’s new cruise missile 9M729 (NATO-Code SSC-8) with nuclear weapon capability. Added to this is the fact that China, unlike the U.S. and Russia, was never bound by the INF Treaty and, meanwhile, is said to have over 2,000 ballistic intermediate-range missiles and cruise missiles.

The consequences for Europe are unforeseeable right now. A new arms race is a catastrophe from the standpoint of the Europeans; a follow-up agreement with China on board is not on the horizon. An effective and comprehensive defense against the low-flying SSC-8 is hardly possible at the moment. And yet re-stationing nuclear intermediate-range missiles on European soil would be met with massive resistance on the part of the population.

The end of the INF Treaty saw the conflict with Iran continue to grow. And here, too, European states are striving to establish a common position on security after the U.S. withdrew from the nuclear agreement in May 2018 and eventually intensified its sanctions against Iran. In reaction to the U.S. sanctions, Iran declared its intention to increase the limit agreed upon in the nuclear agreement for uranium enrichment “to any amount that we want.” The European guarantors of the nuclear agreement want to promote a dialogue between Washington and Tehran in light of the rapidly escalating spiral of verbal attacks. Germany’s Foreign Minister, Heiko Maas, said at the end of August in Helsinki that he, along with France and Great Britain, would like to ensure that Washington’s willingness to talk, which was signaled at the G7 Summit, “is taken advantage of now.”

...more than ever we need a strong civic commitment and a unified European Union; a community of values and peace which speaks with one voice...

Europe is searching intensely for a diplomatic solution in the conflict with Iran and, naturally, not entirely selflessly. An unlimited and, above all, uncontrolled uranium enrichment would have far-reaching security related consequences for Europe. If Tehran increases its uranium enrichment up to 20 percent, it is just a small step to weapon-grade uranium. Experts say that Iran could have a nuclear bomb within just a few years.

The independent and non-partisan Faces of Peace initiative would like to create awareness for the fact that safeguarding peace and security in Europe is not automatically given, but rather is a global challenge. In light of this, we understand public diplomacy to be an instrument to promote transnational understanding and an openness to dialogue with the goal of creating new ways to resonate, to break down existing different intercultural thought barriers, and to familiarize the public at large about the significance of the European Union as the driving force behind multilateralism.

Numerous national and international media outlets have reported on the Faces of Democracy initiative, which is the sociopolitical equivalent to the Faces of Peace initiative. The interviews of the more than 70 prominent supporters, including heads of state and government in Europe, are published regularly in THE EUROPEAN debate magazine and on the leading online portal for European politics, EURACTIV, and thus have a broad readership.

Offline meets online: A broad social dialogue should not, however, take place exclusively on the Internet. With this in mind, the team at the Faces of Democracy initiative is going to talk about civic commitment at the “International Day for Tolerance” on November 16, 2019 at the Ruhr University Bochum in front of an audience of 1,500 people.

Conclusion: Dialogue Instead of “Deals”

At a time when crises and potential for conflict are on the rise, agreed security guarantees are terminated in the hope of a better “deal,” and international institutions are questioned in the public arena, more than ever we need a strong civic commitment and a unified European Union; a community of values and peace which speaks with one voice, that, when striving for diplomatic solutions, does not run the risk of being pulverized as the game ball of the great powers.

NATO is the most important security alliance in the world. The alliance, which now has 29 members in Europe and North America, has been providing security for more than 60 years. So far, so good! U.S. President Donald...