Home|A Mixtape For the World, From Some of Us in the U.S. 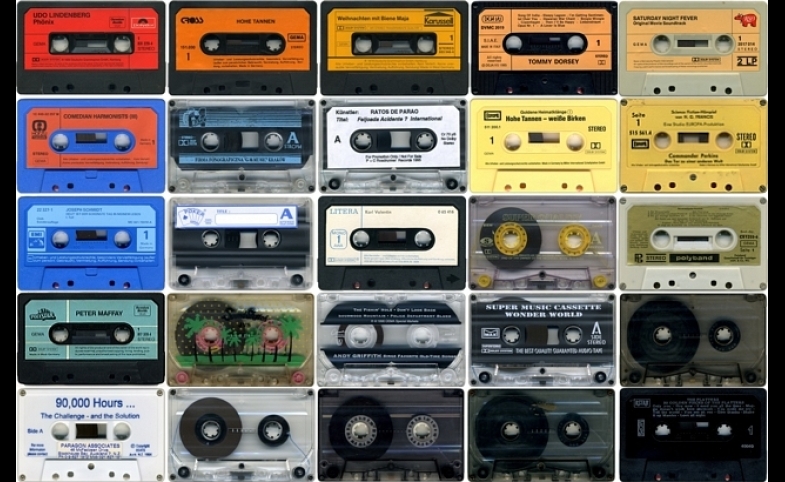 A Mixtape For the World, From Some of Us in the U.S.

I was hoping mightily to avoid a Donald Trump presidency, and it seems most everyone I know was too (the majority of my friends, real and virtual, are in California and New York). The initial responses I observed to Donald Trump’s victory on my social media feeds were characterized by disbelief, anger, fear, and sorrow.

But between the laments, the idea of finding solace in art, and especially music – that beautiful generator of American soft power -- kept arising. Some tried to find a silver lining to a Trump victory by anticipating the art that would be produced in resistance. More than one person cited the evolution of hardcore punk music in response to the Reagan administration as a hopeful precedent. Others shared songs that comforted or inspired them, or put words to their grief.

Here is a selection of songs I saw shared by people from the U.S. who were hoping for a different outcome. I offer this as a message from some in the States to whomever is listening.

“Ain't Got No, I Got Life,” Nina Simone. "Ain't got no clothes, no country/No class, no schooling/No friends, no nothing/Ain't got no god … But what have I got?/ Let me tell you what I've got/ That nobody's gonna take away…I’ve got life/I’ve got my freedom."

“Anthem” by Leonard Cohen (yes, a Canadian). "I can’t run no more with that lawless crowd/ While killers in high places say their prayers out loud/ But they’ve summoned, they’ve summoned up a thundercloud/ And they’re going to hear from me."

“I Felt Like a Gringo,” by the Minutemen. “I asked a Mexican who ran a bar for Americans, 'Who won,' I said, 'the election?' He laughed and I felt like a gringo.”

“Nine Patriotic Hymns for Children” by Born Against (whole album). “Once again the battlefield is your body/ And those who want control have laid down their terms in black and white and red all over,” from “Mary and Child.”

The sorry spectacle of the Donald J. Trump presidential express, careening down the final stretch of the campaign trail, no longer resembles a clown car sideshow. It’s now transformed into a darker, more Dante-esque slow-...