Home|From Hades to a City on a Hill 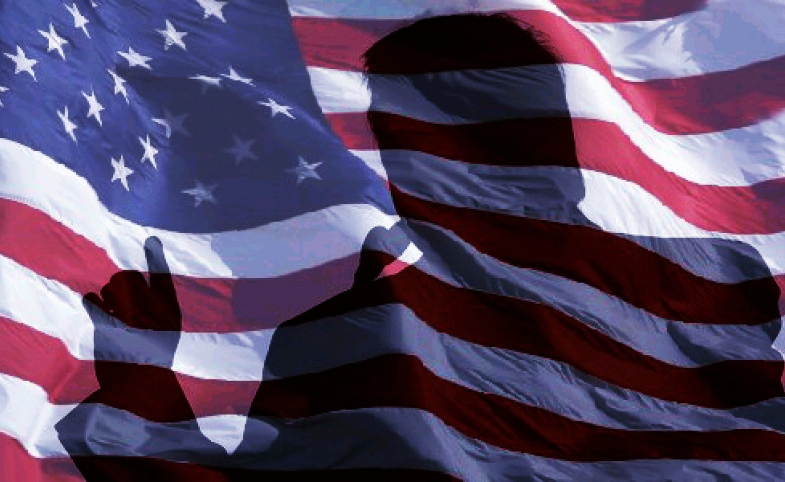 The sorry spectacle of the Donald J. Trump presidential express, careening down the final stretch of the campaign trail, no longer resembles a clown car sideshow. It’s now transformed into a darker, more Dante-esque slow-motion exodus. Leaving reality behind, the failed casino owner is doubling down on all his bets as he pilots us across a political river Styx, into an unreal world of conspiracy and cabal, allegation and stories of his own base behavior.  We want to turn back, but it’s too late.

Should we abandon all hope?

Of course not. Barring some unspeakable disaster, Mr. Trump will not be our next President.  Instead, we’ll be working on how to repair the damage to our country’s international image and reputation. Allies and partners around the world—those whom Trump called “freeloaders”—will need to be reassured that America’s commitments remain intact. America’s adversaries, especially those in the Kremlin—whom Trump expressed admiration for—will need to be dissuaded from further attempts at interfering in our electoral process. Contentious international issues like the Trans-Pacific Partnership 12-country trade deal will need to be sorted out—hopefully with a ratification of the TPP during the “lame duck” session of Congress next month. And our neighbors in Mexico, objects of Trump’s continued calumny, will need to be treated once again as the valued partners that they are.

How can our system represent John Winthrop’s City on a Hill when our politics is conducted in the gutter?

These concerns were very much on the minds of attendees at last weekend’s Pacific Council gathering in Los Angeles. I heard both attendees and speakers voice worry over the impact of the Trump campaign on foreign attitudes toward the United States and our political process. Even if Trump is defeated, his loud assertions that the U.S. political process is “rigged” will echo in the propaganda of America’s adversaries for months to come. And many Americans will themselves wonder whether the Trump allegations against Hillary Clinton, reinforced by Wikileaks’ purloined e-mails, do not in fact show a fatal flaw in our political system. How can our system represent John Winthrop’s City on a Hill when our politics is conducted in the gutter?

A presentation at the Los Angeles gathering, by the Chicago Council on Global Affairs, should give us heart. Surveying a cross-section of Americans last June, they found that large majorities of Americans continue to support an active American leadership role in the world. Six in ten Americans support the TPP, and six in ten likewise have a favorable view of Mexican immigrants living in the U.S. Seventy-one percent support the Paris Agreement on climate change. Three out of four Americans support maintaining or increasing the U.S. commitment to NATO.

These views are an indicator that we may find ourselves in a better place on November 9th. They are the foundation for a future U.S. foreign policy that reflects both reality and our core ideals. They will also help restore our standing in the world after the infernal turn Trump took along the campaign trail. Who knows, we may even chart a way back up to that City on the Hill.

Photo by IoSonoUnaFotoCamera I CC 2.0

Bad guys can possess soft power. I know—I wrote a book about it. But over most of the past century the U.S., as the soft power hyperpuissance, has largely set the standards of what constitutes...