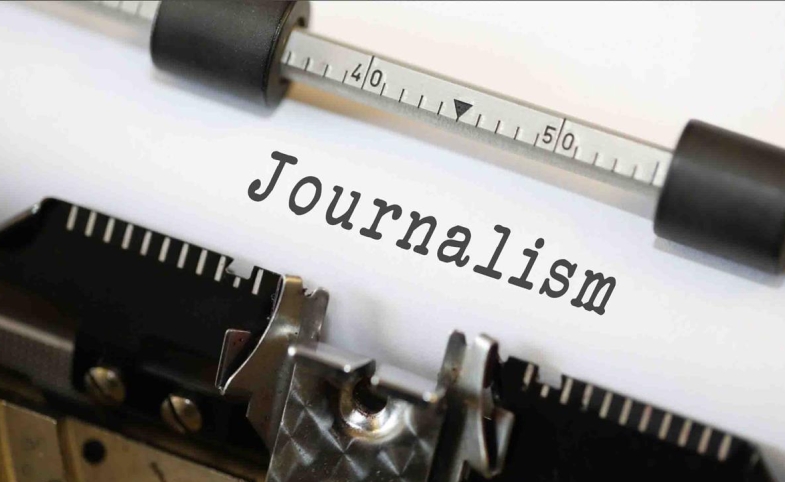 Our news media are used to competition—collaboration, not so much. So when some 350 U.S. newspapers and online news platforms wrote editorials last week decrying Trump’s attacks on the news media, it was a particularly noteworthy event. Left-of-center, right-of-center, middle-of-the-road—editorial writers of all persuasions wrote their own, individual opinion pieces defending press freedom and, by agreement with each other, published their individual commentaries in their respective media on the same date: August 16.

Why would so many newspapers, from every part of the United States, coordinate their editorials on press freedom? Perhaps for the same reason that members of the White House press corps, accustomed to intense competition over every news item coming from the White House, have started to defer to one another when a reporter is refused the opportunity to ask a question during a White House press briefing.

Responsible journalists from respected news media have come to the realization that President Trump’s daily slandering of the Fourth Estate (e.g., by calling them “enemy of the people,” “fake news,” “failing,” “lying,” etc.) requires a response.

No, the media are not innocent of every charge laid at their feet, and the editorials published last Thursday were quick to recognize this. What they—and we—should not abide, however, are the blatant efforts by this White House to intimidate all those who would dare speak out against this President and his barrage of mistruths.

In this, the coordinated news media response resembles the unified protest lodged by a dozen former leaders of the U.S. intelligence community following the President’s cancellation of ex-CIA Director John Brennan’s security clearance. By the time of this writing, more than 200 former U.S. foreign affairs officials had signed the protest.

By vengefully flailing against most major media, as well as the FBI and most of the intelligence and foreign affairs community, the White House has undermined its ability to conduct a coherent public dialogue over its policies and to influence international public opinion. Less than two years into this Administration, the Trump White House has gained a reputation for corruption, mistruth and an arbitrary exercise of power that goes against everything America wants to be known for in the world.