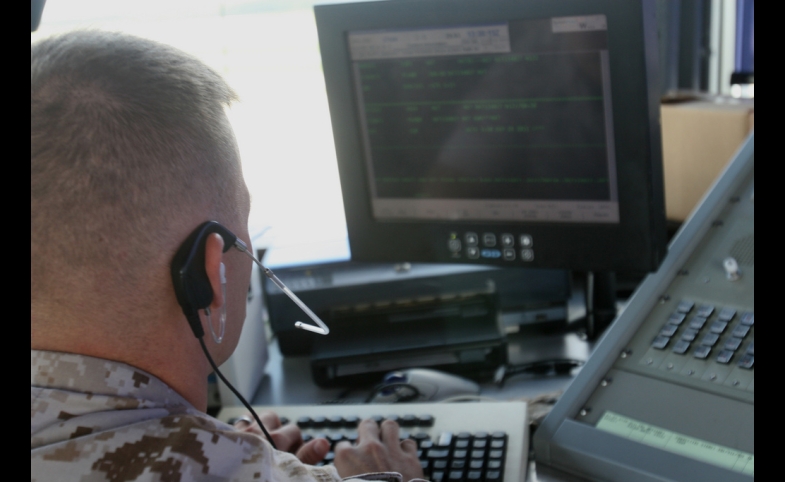 The Parallels & Paradoxes of Anti-Terrorism Communication

This past week saw the debut of yet another initiative on countering violent extremism. The launch of the “Commission on Countering Violent Extremism” by the Center for Strategic and International Studies in Washington appears to be part of a growing cadre of initiatives in response to the rise of the Islamic State (ISIS).  Earlier this month, the White House held a summit on countering violent extremism to raise its policy profile. Last year, 45 universities from 17 countries responded to a U.S. State Department competition to produce credible and persuasive anti-terrorism campaigns.

Although the intent of the Commission and other initiatives is to produce answers, I am stirred to questions about parallels and paradoxes between 2001 and 2016.

Battle for Hearts and Minds: A Sense of Déjà vu

The goal of the new Commission is to provide a greater understanding as well as policy advice on dealing with ISIS. According to the Commission’s co-director Leon Panetta, “We haven’t been very effective at developing a strategy to reduce the allure of extreme ideologies both at home and abroad, to understand what we can do to undermine this narrative that attracts so many recruits to violence.”

One thing that appears to have changed from 2001 to 2016, at least on the surface, is the shift from message to narratives.

There is something unnervingly déjà vu about the current efforts to fight the rise of ISIS and the post-9/11 public diplomacy aimed at silencing Al Qaeda. In the post-9/11 era, when Panetta was head of the CIA, the agency’s “top priority” was to “disrupt, destroy, and dismantle” Al Qaeda. Now, ISIS, is the top priority.

In 2001, U.S. officials used the phrase “battle for hearts and minds” in lieu of the obscure term “public diplomacy.” Writing weeks after 9/11, former Ambassador Richard Holbrooke asked: “How could a mass murderer who publicly praised the terrorists of September 11 be winning the hearts and minds of anyone?  How can a man in a cave out-communicate the world's leading communications society?”

President Obama brought the phrase back into vogue in a 2015 opinion piece on ISIS:  “Our campaign to prevent people around the world from being radicalized to violence is ultimately a battle for hearts and minds.”

In 2001, the U.S. readied an arsenal of mass media tools: Radio Sawa, Al-Hurra Television, and Hi Magazine. Introduced with great fanfare, the initiatives suffered a barrage of criticism for being irrelevant and apolitical. Today, the battleground and tools have shifted to digital and social media. Yet already critics are disparaging U.S. communication efforts and crediting ISIS with greater media savvy.

Surprisingly, the aggressive post-9/11 efforts to woo the Islamic world appeared to spawn the opposite effect. Anti-American sentiment not only intensified; it spread from Nigeria in Africa to Indonesia in Asia.  In 2016, we are seeing something unimaginable back in 2001; a battle for hearts and minds to stem the flow of recruits from Western societies to the Islamic world. Equally surprising, some countries with large or majority-Muslim populations such as Indonesia, Pakistan, and India have proportionally fewer recruits than Western societies. Why is that?

My Questions: How has the battle escalated to this level? Is there something about the premise of “the battle” that inadvertently fuels it?

From Messages to Narratives

One thing that appears to have changed from 2001 to 2016, at least on the surface, is the shift from message to narratives. When I testified before Congress on the 9/11 Commission Report’s Recommendations on Public Diplomacy, the talk was all about “messages.” What is our message? How can we get our message out?

Over the past decade and a half, static messages have been replaced by dynamic narratives. Finding the counter-narrative has become the new mantra. Indeed, narratives are more effective, especially within networks. However, the underlying premise of creating counter-narratives shares the same limitation of pre-formed messages. Both presuppose that the audience is “out there” and somehow separate from the communicator.  While such distinctions existed in the mass media era, today’s communication dynamics assume a connection.

My Question: Do we need to rethink the logic of constructing counter-narratives in an interconnected communication sphere?

There also appears to be a shift from values to ideology. The post-9/11 mantra was also about promoting U.S. values. As then-Under Secretary of State for U.S. Public Diplomacy Charlotte Beers stated, “U.S. values are what inform U.S. policies and practices.” From a soft power perspective, promoting national values seems appealing. From a communication perspective, promoting abstract values cross-culturally can be problematic. Nations cannot not communicate their values, but they are not always in control of how those values are perceived.

In my research, efforts to promote U.S. values produced unanticipated results. The more the U.S. drew attention to its values, the more the public scrutinized them against U.S. actions. Not only did American values appear to ring hollow for the public, Islamic values seemed more appealing.

Current anti-terrorism efforts have shifted to ideology; the extremists’ ideology of hate and violence.  ISIS’ videos are extremely and graphically violent. However, I am not so sure these and other social media content are able to capture the complexity of an ideology. Additionally, the communication effect appears to reverberate beyond the cognitive level of ideology to a deeper emotional, experiential level of being.

Rather than ideology, what instead may be resonating with potential recruits—especially young recruits—are messages of identity. Finding and expressing identity is the mantra of youth. Identity messages can spark an intuitive sense of being that calls one to answer with “I am.” Beyond the graphic images of violence, are freeze-frame action shots of “I am bold,” “I am strong,” and “I am defiant.”

My Question:  How do we move from values and ideologies to a deeper level of identity—or those things that people have difficultly articulating—yet which go to the core of one’s being and inspire action, conviction, and in some cases, violent extremism?

Photo by Alfred Cunningham I CC 2.0